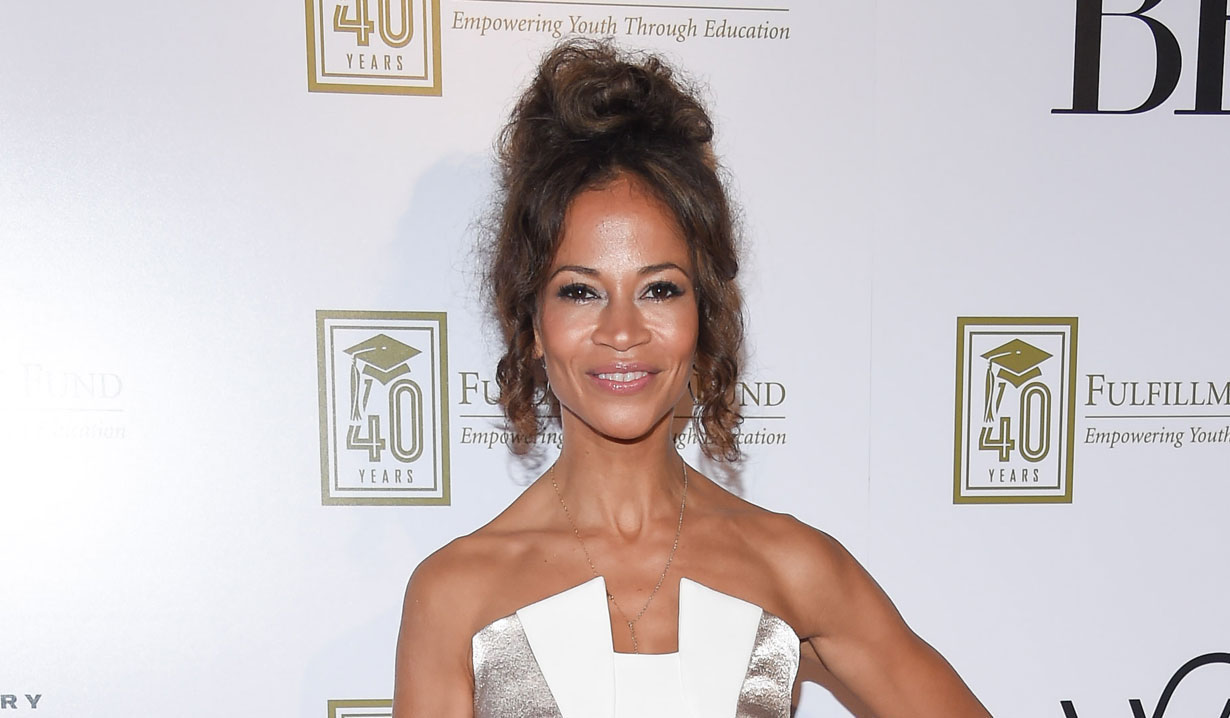 As Soaps.com previously reported, One Life to Live’s former Cutter Wentworth, Josh Kelly, will appear on Station 19 and Grey’s Anatomy. Similarly, The Young and the Restless’ Charlie Ashby, Noah Gerry, continues his Grey’s Anatomy role after crossing over from the firefighter series. Now, another soap opera alum will be mixing it up with at least one doctor from Grey Sloan Memorial Hospital. Per Deadline, Sherri Saum (Keri Reynolds, One Life to Live; Vanessa Hart, Sunset Beach) has been cast as an old friend of Teddy Altman (Kim Raver). She will appear in the March 26 episode when her character runs into Teddy at a surgical conference in Los Angeles. The episode is titled Love of My Life and airs at 9:00 PM EST.

Teddy won’t be the only one facing their past in the episode. Maggie Pierce (Kelly McCreary) will also see a familiar face at the conference when she spots a resident she used to work with named Winston, played by Anthony Hill (Watchmen). Elsewhere in the episode, Richard Webber (James Pickens Jr.) is distracted by issues with Catherine Avery (Debbie Allen) as he prepares to present his PATH pen at the conference, while Cormac Hayes (Richard Flood) recalls meeting his late wife.

Grey’s Anatomy is just one in a long line of roles that has been keeping Saum busy the last few years. She most notably played Lena Adams Foster in Freeform’s The Fosters for five seasons and has popped up in a few episodes of its spinoff Good Trouble. She was also in the Facebook Watch series Limetown, starring Jessica Biel and Stanley Tucci, and stars in Netflix’s fantasy series Locke & Key. In addition, Saum can be seen in the trailer for the second season of Roswell, New Mexico, which premieres March 16. She appeared as Mimi DeLuca in season one. 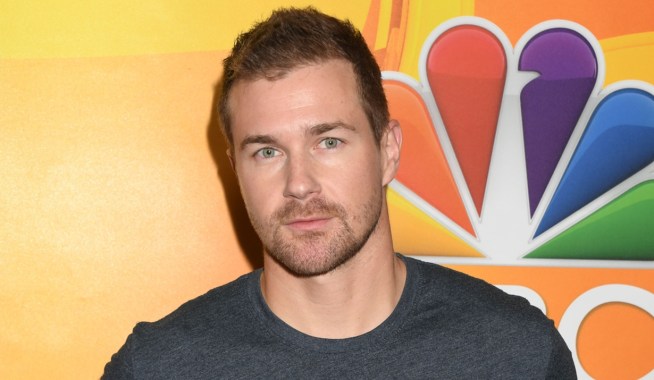 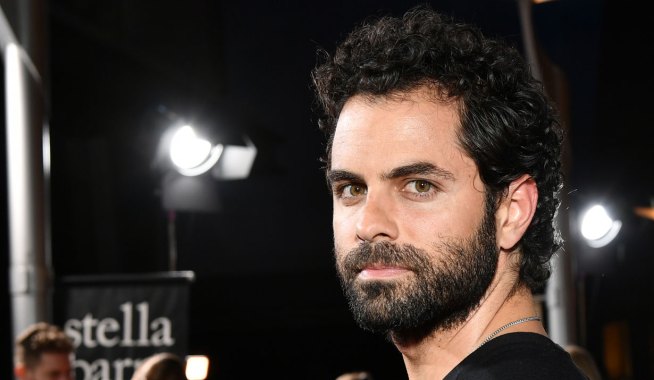