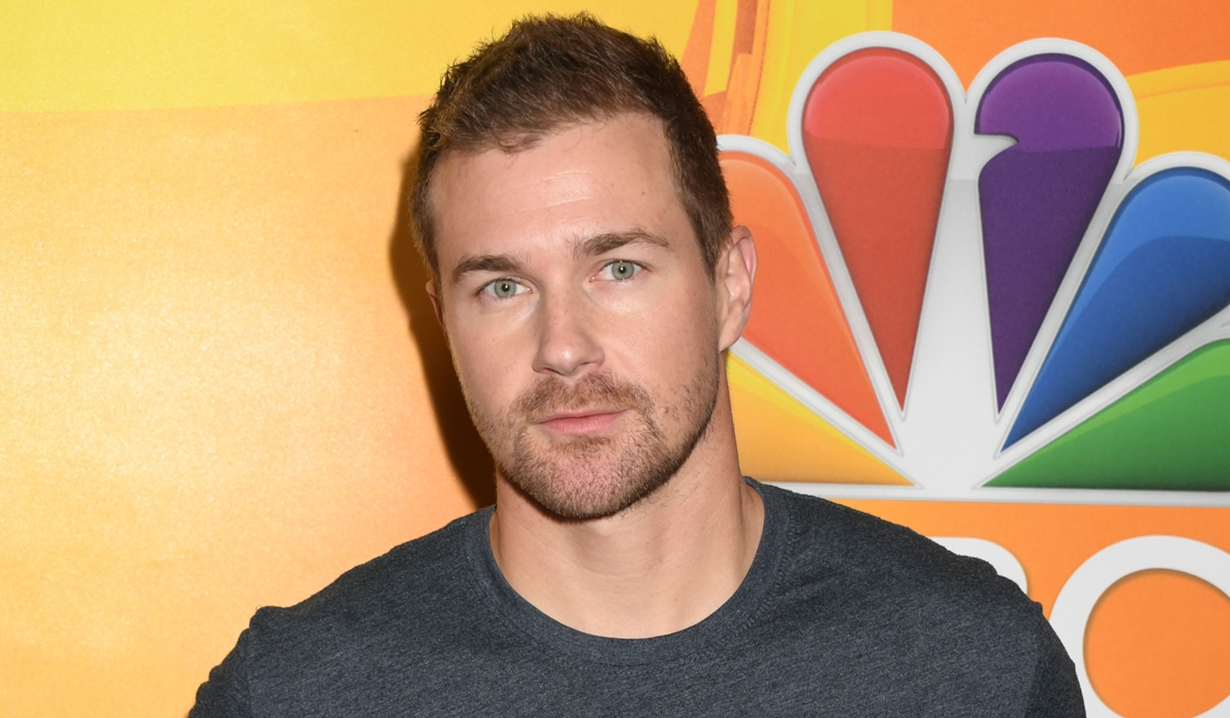 Josh Kelly’s character threatens to blow up a pawn shop.

Actor Josh Kelly, who Soaps.com readers may remember as One Life to Live’s Cutter Wentworth, a role he played from 2010 – 2013, and reprised in Prospect Park’s reboot in 2013, is set to appear on two ABC primetime shows next week. Kelly will take on the role of an army veteran named Kyle who threatens to blow up a pawn shop in the Thursday March 19 episode of Station 19 entitled Poor Wandering One. As the situation plays out, watch for Sullivan (Boris Kodjoe) to reflect on his past experiences as a marine in order to defuse the situation. Also on this episode, Vic (Barrett Doss) and Dean (Okieriete Onaodowan) struggle to reason with a man battling Alzheimer’s disease, and Pruitt (Miguel Sandoval) takes a stand to honor fallen firefighters. A Young and Restless alum who played Kyle Abbott, Lachlan Buchanan, recently joined Station 19 as Emmett, and former Charlie Ashby actor, Noah Gerry, recurs on Station 19 as Joey. Garrett Morris (Martin; Mouth, General Hospital) will appear as Earl, the man suffering from Alzheimer’s disease. 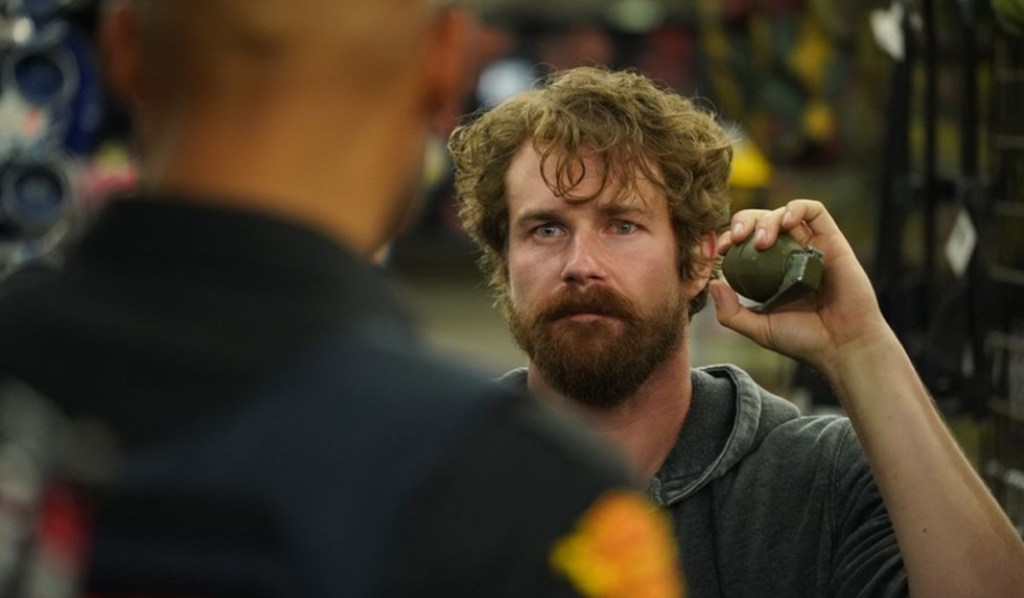 Kelly will then appear as Kyle on the Thursday March 19 episode of Grey’s Anatomy airing directly following Station 19, as the army veteran is admitted for care at Grey Sloan Memorial Hospital. Entitled Give A Little Bit, the installment will surround Meredith (Ellen Pompeo) doing a pro bono surgery day and struggling to keep things in order as she is overwhelmed by the patient response. Additionally, DeLuca (Giacomo Gianniotti) suspects a teenage patient he’s treating is in danger and becomes desperate to get Bailey (Chandra Wilson) to support his theory. Station 19 airs on CBS at 8:00 PM EST followed by Grey’s Anatomy at 9:00 PM EST.

Kelly recently appeared as Mr. Davenport in the thriller film, InstaPsycho, and plays Robbie on Bluff City Lawyers, which is awaiting word on whether it will be renewed for a second season. The actor just completed work on another film, Alone, which centers on a woman who is forced to fight for survival after being lured to a cabin in the woods, co-starring actor Michael Paré (Eddie and the Cruisers). 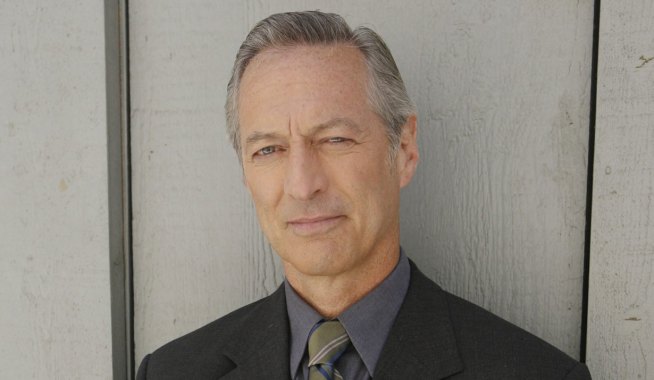 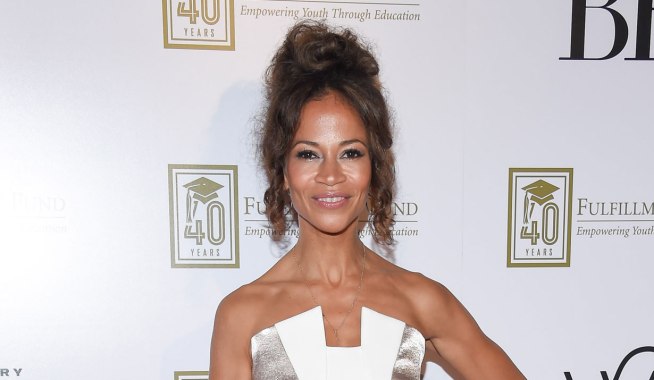