Remembering the Many Roles of Soap Opera Veteran Roscoe Born 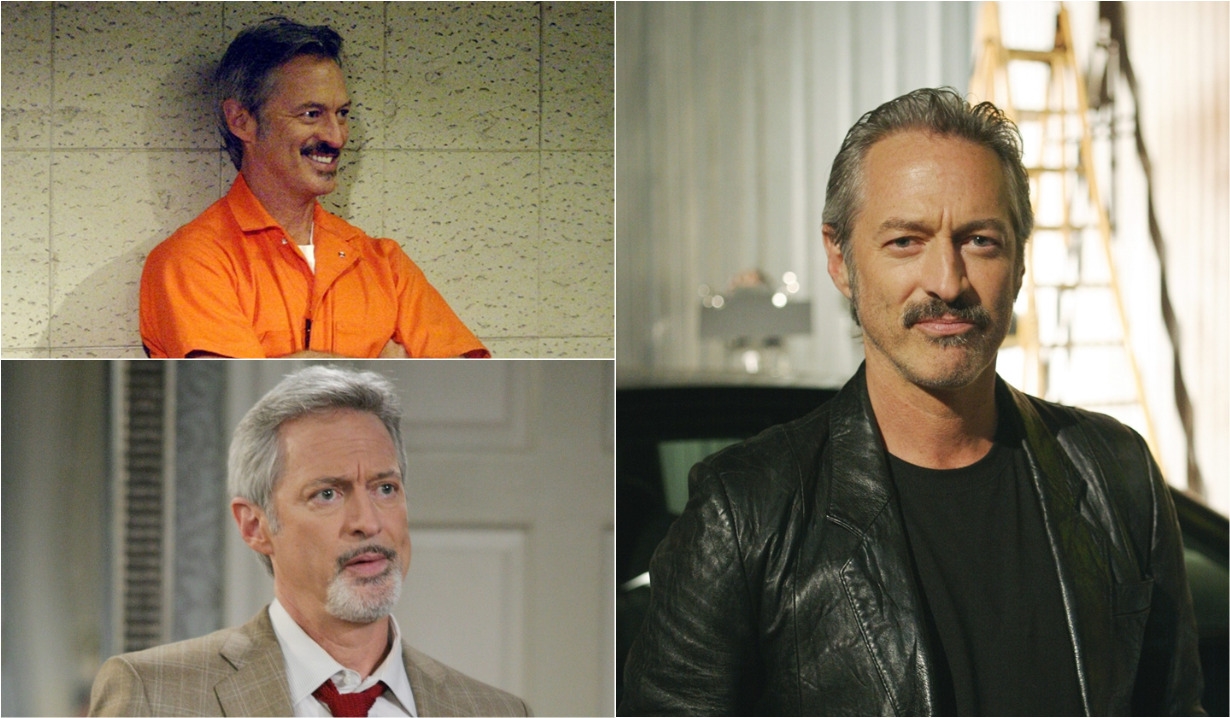 On the heels of the sad news that soap opera veteran Roscoe Born died at age 69, Soaps.com decided to take a look back on his remarkable career in daytime television, which spanned four decades and included several particularly memorable, dastardly characters. Let us know which of his characters was your favorite by voting in the poll.

Born took on the role of Joe Novak, which was originated by Walt Willey (Jack, All My Children), on Ryan’s Hope in 1981, and played the character until 1983, returning once in 1988. The soap opera, which ran from 1975 – 1989, surrounded an Irish American working-class family, the Ryans, who owned Ryan’s Bar in Riverside on the upper west side of Manhattan. Joe Novak was married to Siobhan Ryan (Sarah Felder) and together they had a son, Sean Novak (Danny Tamberelli). His nemesis was Joe Fenelli (Michael Levin). After Fenelli killed Joe’s uncle Tico, it was implied that Joe Novak was also killed, however, he came back from the dead.

Born appeared on Santa Barbara as Eden Capwell’s (Marcy Walker) former love, Robert Barr. He attempted to come between her and current love Cruz Castillo (A Martinez) and took control of Capwell Enterprises for his boss, mafioso, Anthony Tonell (Mitchell Ryan). Barr later turned against Tonell and thwarted his dangerous plot with the help of Eden’s sister, Kelly Capwell (Robin Wright). The two began an affair but Barr abruptly left town. Upon his return, the pair picked up where they left off. When Robert’s twin brother, Quinn Armitage, arrived, Born began playing a double role. Armitage became jealous of his brother, and with the help of his lover, Flame Beaufort (Roberta Weiss), took him captive and replaced him in Kelly’s life. Quinn genuinely fell for Kelly, and Robert was eventually killed by Flame, who mistook him for his brother. As Quinn was about to marry Kelly, C.C. Capwell (Jed Allen) learned of his true identity and Armitage left town to avoid going to prison.

All My Children, Jim Thomasen

Roscoe Born took on the role of All My Children’s Jim Thomasen from August – December 1997, after which Thomasen was played by David Forsyth until the character was shot and killed by Brooke English (Julia Barr) in April 1998. Jim Thomasen was a freelance photographer who was one-third owner of Tempo magazine and who romanced Brooke. She shot and killed him when it was revealed he had taken pornographic images of her daughter, Laura (Lauren E. Roman) as a child.

The City ran from 1995 – 1997 and was a spin-off of the ABC soap opera, Loving. Born’s character, Nick Rivers, was a middle-aged alcoholic who took up with Lorraine Hawkins (Maggie Rush). Rivers also shared a past with Sydney Chase, who was played by Falcon Crest’s Morgan Fairchild.

As the World Turns, Detective Adamski

Born dropped into As the World Turns for three episodes in June 2001 as Detective Adamski.

Roscoe Born played Peter Vreeland on one episode of Guiding Light when the character admitted to taking bribes from Joshua Lewis (Robert Newman).

Born appeared on Passions for 10 episodes in 2007 as a prison warden, who stood guard over Luis Lopez-Fitzgerald (Galen Gering) when he was in the hospital. 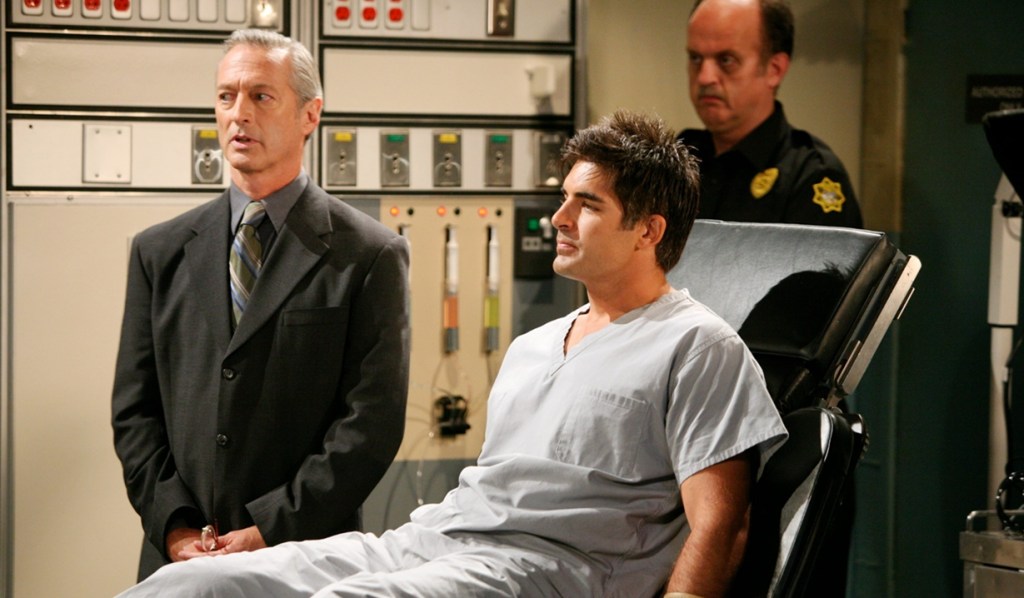 Though Born played a character named Baron Coe on an episode in 2001, he returned for a longer run on Days of our Lives as Trent Robbins in 2008. Trent Becker Robbins came to town as Dean of Salem University, got to know Nick Fallon (Blake Berris), and clashed with his son, Max Brady (Darin Brooks). It was revealed he was formerly married to Nicole Walker (Arianne Zucker) and had been abusive, including to his daughter, Melanie Layton (Molly Burnett). Robbins’ eventual stabbing death spurred a ‘whodunit’ in Salem. It turned out Nick had killed him knowing he’d been abusive toward Melanie. 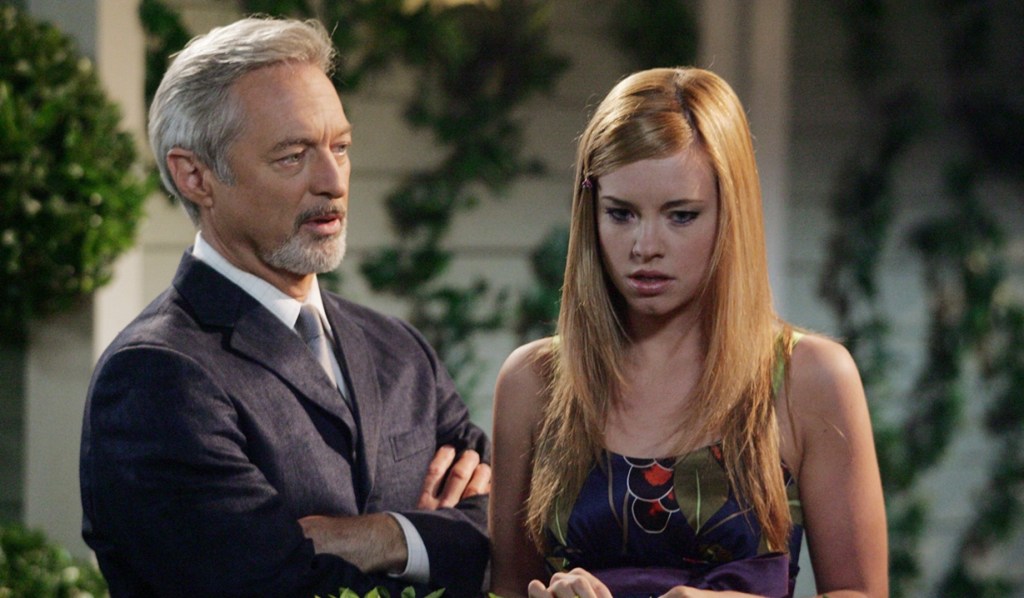 The Young and the Restless, Tom Fisher

Born played Young and Restless’ Kevin Fisher’s (Greg Rikaart) drunken and abusive father, Tom Fisher (aka Terrible Tom), from 2005 – 2006. His backstory was that he had abused Kevin as a child, after marrying his mother when he was 10 years-old, and often locked him in a dark closet. Kevin would relive the abuse when Fisher reappeared in Genoa City and when he was forced to rob banks. Tom Fisher associated with Sheila Carter (Kimberlin Brown) and showed up in town calling himself Tom Callahan while romancing Ashley Abbott (Eileen Davidson). His former wife, Gloria Fisher (Judith Chapman) was by now married to John Abbott (Jerry Douglas). Michael Baldwin (Christian LeBlanc) confronted his stepfather, who continued trying to blackmail Gloria and became involved in a yacht explosion that was believed to have killed Lauren Fenmore (Tracey Bregman). Fisher met his end when he was shot in an alley. Ashley confessed to the murder, but it was actually John Abbott who did it. He was sentenced to prison for 7 years, during which time he died. 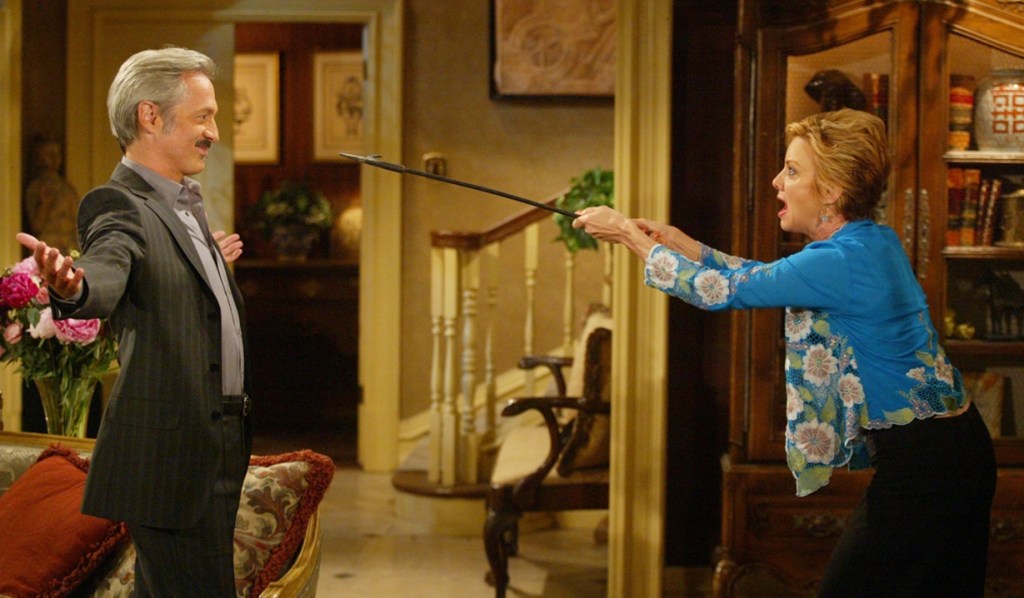 One Life to Live, Mitch Laurence

Roscoe Born turned up in the fictional town of Llanview as One Life to Live’s Mitch Laurence in 1985 after following Tina Lord (Andrea Evans) there from California. Laurence tormented Victoria Lord Buchanan (Erika Slezak) through her alter, Niki Smith, and plotted to kill her husband, Clint Buchanan (Clint Ritchie). An all-around dastardly character, Laurence committed several murders, faked his death numerous times over the years, and returned disguised as a spiritual leader to terrorize and brainwash residents. He attempted to rape Cassie Callison (Holly Gagnier), and later raped Viki, then kidnapped her daughter, Natalie, at birth. He returned years later, tried to win Natalie’s hand in marriage, and was revealed as Jessica Buchanan’s (Bree Williamson, Eric Torpey) father, which led to him stalking her. Laurence was temporarily blinded when Jessica threw chemicals into his eyes, and she, Natalie, and others attempted to kill him numerous times. In the end, he learned he was not Jessica’s biological father after all and was finally shot fatally by Natalie in 2012. 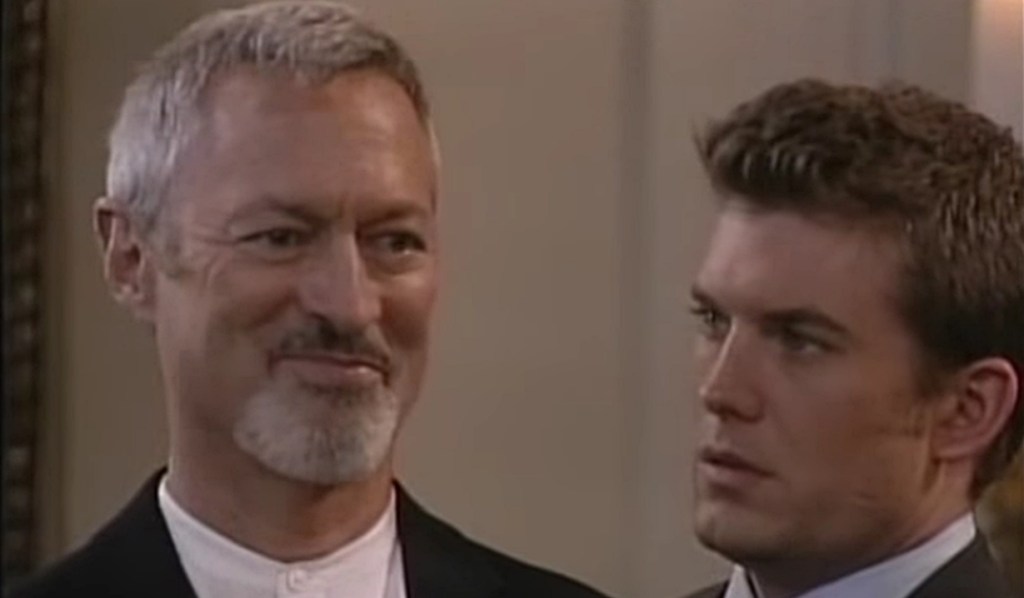 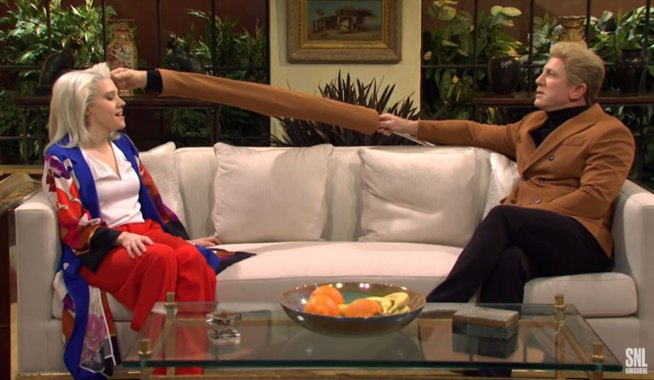 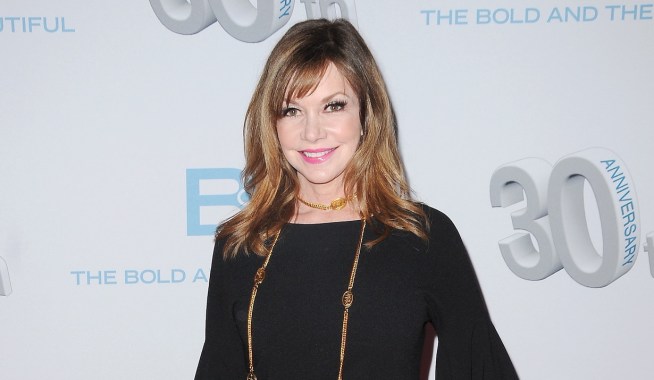