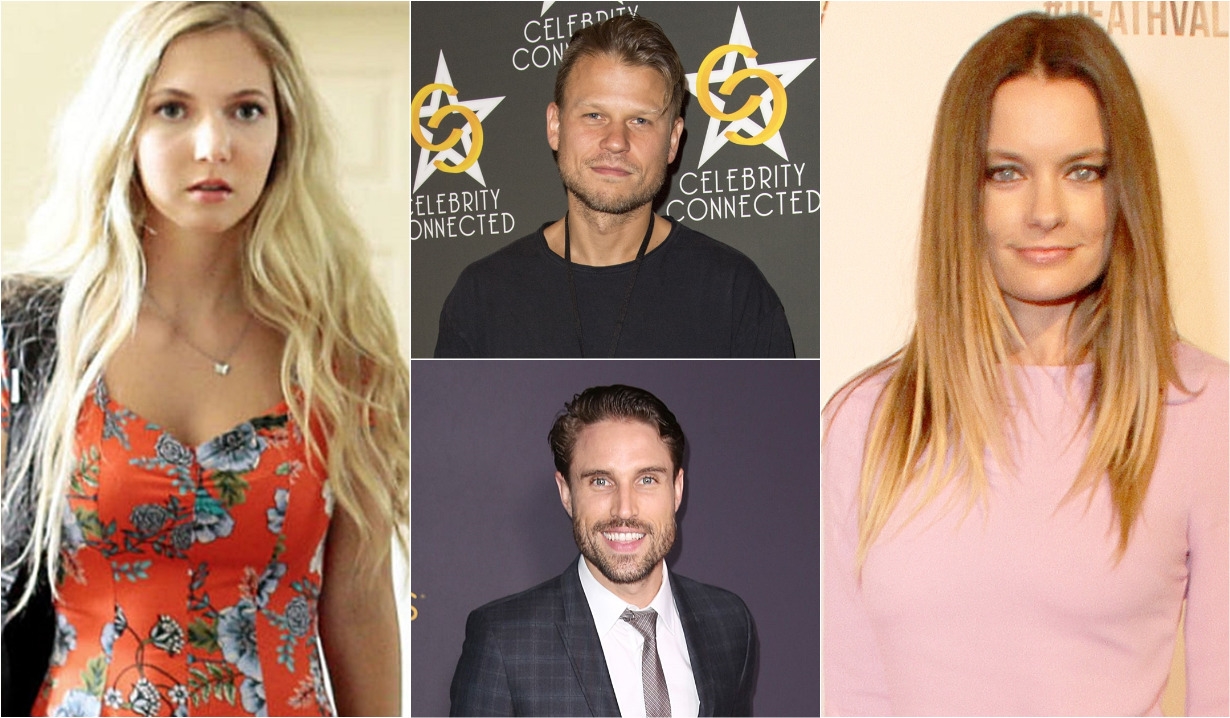 An upcoming movie set to air on LMN features several soap opera alums in its cast. Soaps.com has the details on Fame at a Deadly Cost, which will premiere on Friday March 6 at 8:00 PM EST. The film surrounds a star-struck teenager named Blake, played by young actress Mozart Dee (aka Heavenly Reyna), who appeared on The Bold and the Beautiful in 2019 as a young woman at a clinic. When Blake’s desire to make it big as a pop star suddenly disappears, her single mom, Michelle, becomes concerned and sets out to rescue her daughter from a controlling singer who lured her to a distant island with promises of fame and fortune in what actually proves to be a sex-trafficking scheme. Michelle is played by Gina Holden, who appeared as Paloma on Days of our Lives in 2015. Other daytime actors with roles in Fame at a Deadly Cost include Aaron Schwartz, who was Guiding Light’s Dr. Mansfield in 2009, and James O’Halloran, who is a model on The Price is Right and appeared on The Young and the Restless as a bartender named Daniel at the Genoa City Athletic Club in 2015, and a bartender named Julian on Bold and the Beautiful in 2017.

The lead actress in Fame at a Deadly Cost took to Instagram in December 2019 to explain to followers why she goes by two names. Her real name is Heavenly Reyna, but she has always been known by her nickname, Mozart, which was given to her at 5 months of age when she stood up and began clapping in time to the beat at a baby music class. The actress explained that the nickname stuck and was used by her parents, who traveled the world (Reyna has been to 48 countries and speaks Mandarin and Spanish) and had a well-known travel blog, to keep her safe. Speaking to the timing of the name change, Reyna said, “It feels really right to start going by Heavenly, especially as we enter a new decade, I have 2 movies coming out, with five of my original songs featured in one, and I’m going to be releasing new music, finally.” As a singer, Reyna has appeared on both American Idol and The Talent Show. She is credited as Mozart Dee in Fame at a Deadly Cost.

hi, for the past 13 years, you’ve all known me as Mozart, which is my nickname. i grew up traveling around the world, and because my parents had a well known travel blog called soultravelers3, in order to keep me safe, i went by Mozart, a nickname that was given to me when i was 5 months old and i stood up and clapped in time to the music at a baby music class, and then it just stuck. not a lot of people know my real name, but now you all will. It’s both scary and liberating, because i’ve been Mozart for so long, but it’s finally time for me to reclaim my own name!!!! so, hi. my name is Heavenly, Heavenly Reyna. it feels really right to start going by Heavenly, especially as we enter a new decade, i have 2 movies coming out, with five of my original songs featured in one, and i’m going to be releasing new music, finally 🤪🤪🤪 i get that this is probably weird for you, if you’ve only ever known me as Mozart, but i think you’ll get used to it, just like i’m getting used to it. i’m really excited to start this brand new chapter with you all. Mozart will always be a huge part of me, but i’m finally ready to be Heavenly <3 what do you think about this change? are you surprised by my real name? super grateful for the support of @cleartalentgroup + @dreamtalentlife + @eshygazit + @gramophone.pr in this monumental change ❤️ 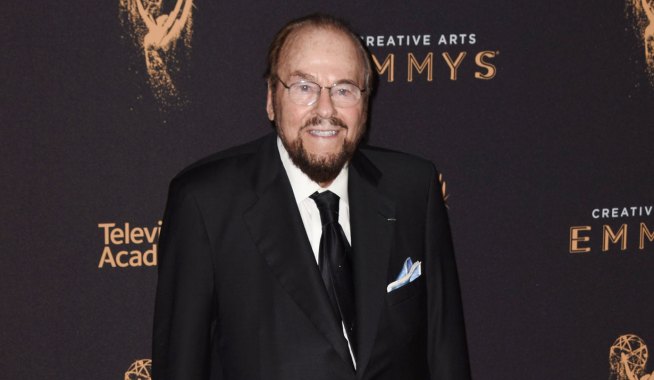 James Lipton, Soap Writer, Guiding Light Actor and Host of 'Inside the Actors Studio' Dead at 93 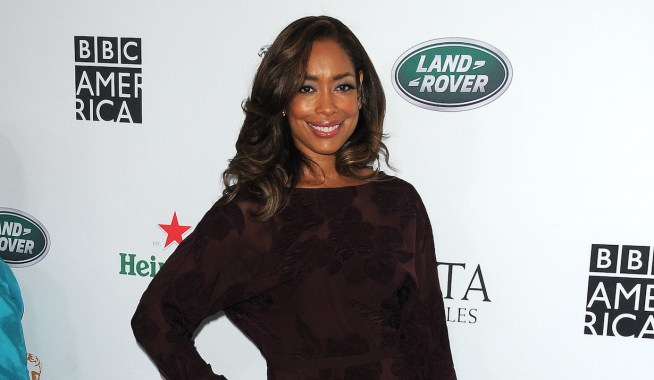