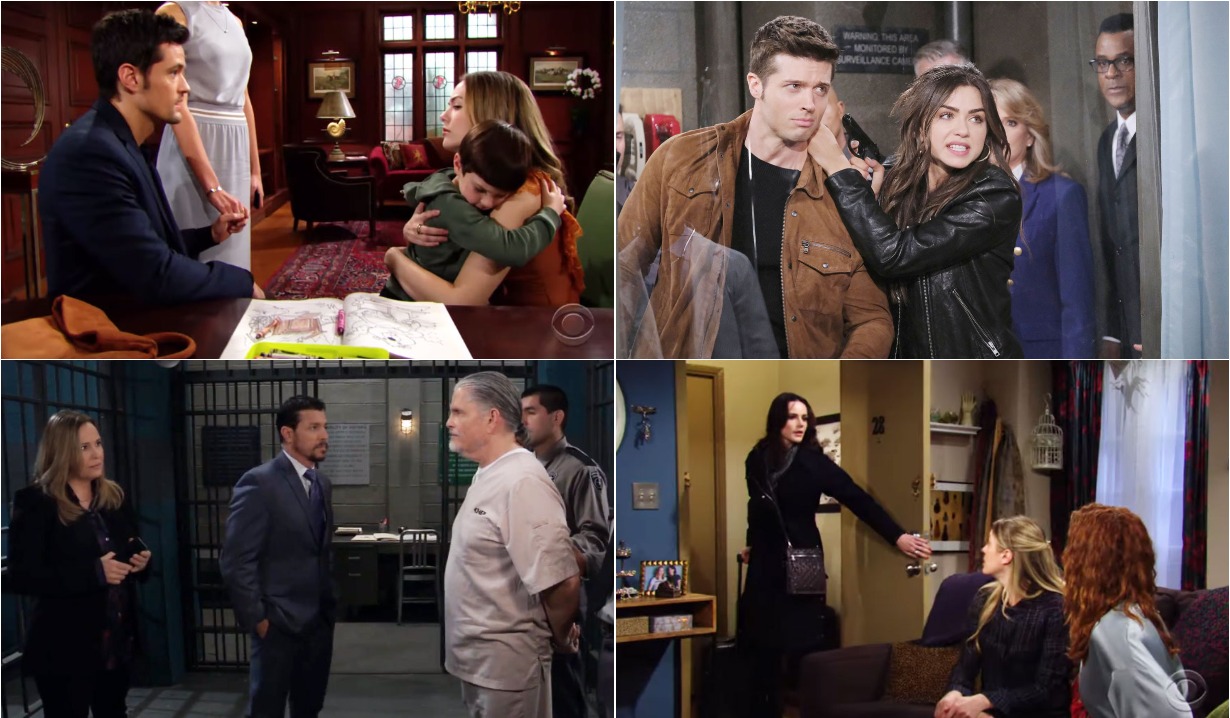 A stunning proposal, a race against time, facing reality and unfinished business.

Join Soaps.com for a quick rundown of Bold and the Beautiful, Days of our Lives, General Hospital and Young and the Restless highlights from March 2 – 6 episodes then take a look at some teasers for what’s ahead in your favorite soap operas…

First on The Bold and the Beautiful, Thomas suggested to Zoe they marry right away. Steffy finally realized Thomas was using Zoe and his son to pressure Hope into marrying him. She quickly confessed to Liam that Thomas pushed her to kiss him knowing Hope would see it, and that her brother is determined to be with Hope, which she later told to Hope. Coming up: Brooke and Bill kiss.

On Days of our Lives, Ben was denied a stay of execution and given a lethal injection, but Ciara found Jordan’s real killer Evan and dragged him to the prison at gunpoint to confess and save Ben. Stefano took Marlena hostage and planned to implant her with a chip to make her submit to him, while leaving Justin, John and Kayla trapped in a room filling with poisonous gas. And Nicole realized Xander and Dr. Raynor have a secret. Coming up: Mickey’s birthmark raises questions.

Over on General Hospital, Taggert died due to a blood clot resulting from a gunshot. Curtis suggested to Jordan they work with Sonny and Jason to take down Cyrus, but she refused. Linc told Brook Lynn he’d release her from her contract in exchange for her shares of ELQ. Peter framed Dr. Obrecht for his crimes. And when the evidence against her went missing, the charges for assault and kidnapping were dropped against Nelle. Coming up: Michael asks Sasha an important question.

And on The Young and the Restless, Tessa returned home to find Mariah and Lindsey right after they had sex and walked out on Mariah. Victor decided to put Adam in charge of Newman, while Victoria recuperated at the ranch. An ice storm stranded many across Genoa City. Sharon took ill during the storm, while Chloe suffered from Braxton Hicks contractions. Kyle and Summer got stuck with Theo and Lola at Society, while Phyllis and Nick were stranded at his house. And Abby and Chance broke into Phyllis’ room at The Grand Phoenix, destroyed her laptop, and had sex in her shower. Coming up: Billy and Amanda cross a line. 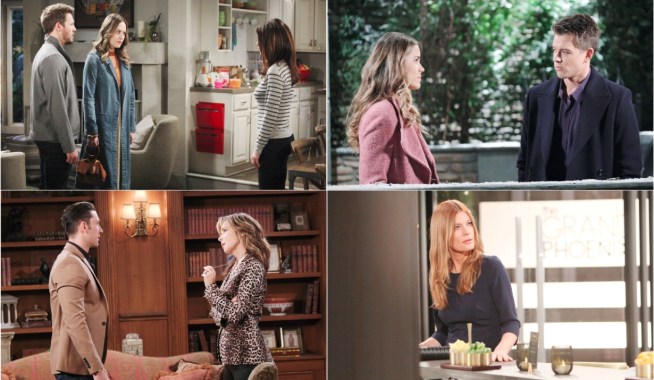 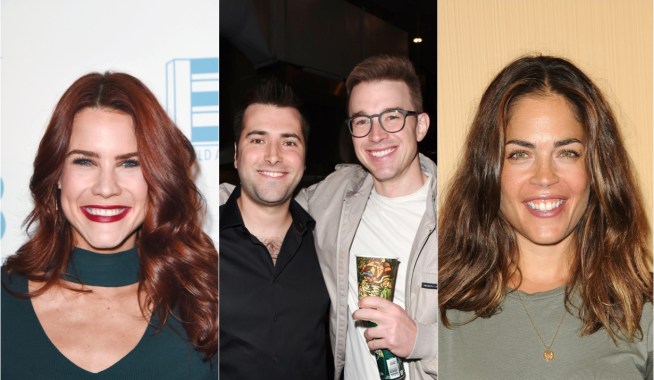