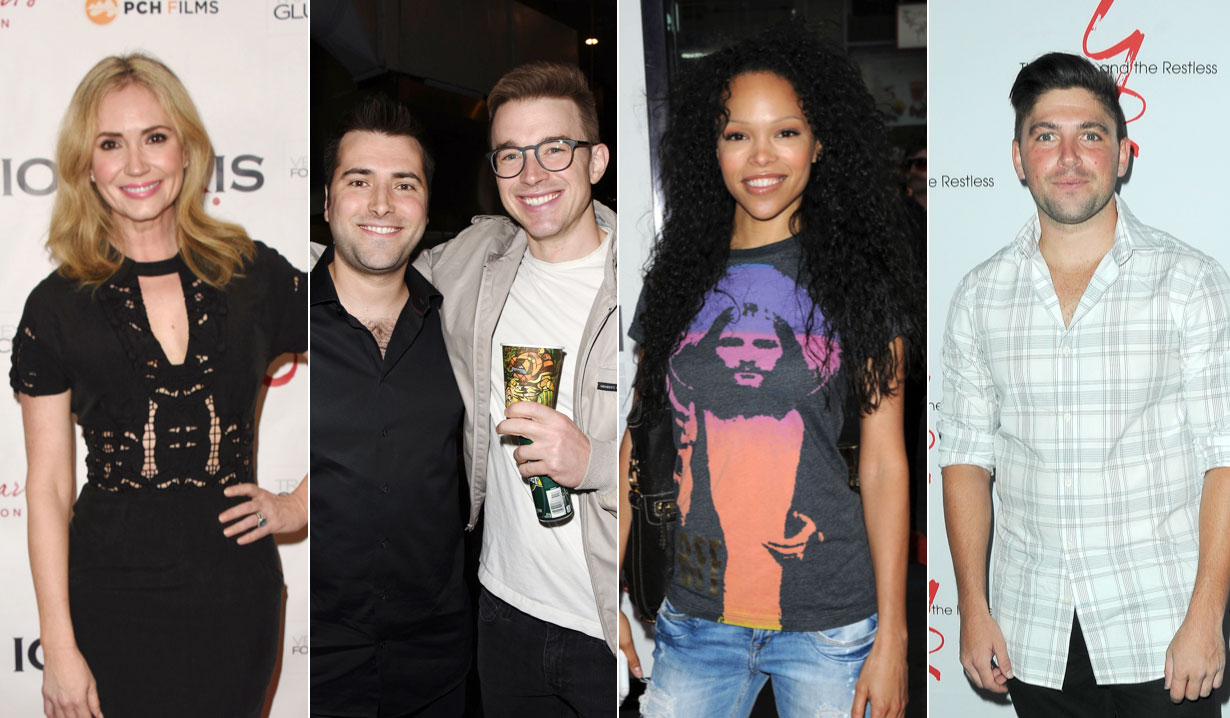 Soap opera returns and departures for the month of February and more.

February’s comings and goings on Soaps.com included a fan favorite back on The Bold and the Beautiful, several exits announced for Days of our Lives, a Passions actress cast on General Hospital and a musician expressed interest in appearing on The Young and the Restless.

On Days of our Lives, Nadia Bjorlin was back on contract with the show as Chloe Lane. Terrell Tilford joined as DA James Giddens. Vanessa Williams was back as Dr. Valerie Grant, plus Freddie Smith (Sonny Kiriakis) and Chandler Massey (Will Horton) were let out of their contracts. Casey Moss (JJ Deveraux) and Galen Gering (Rafe Hernandez) are also leaving the NBC soap. Tionne ‘T-BOZ’ Watkins will return as Sheila Watkins, and Alison Sweeney is also back taping as Sami Brady. Read Soaps.com’s Days of our Lives Comings and Goings for Wally Kurth’s (Justin Kiriakis) words on Smith and Massey’s firings.

On the Young and the Restless, Tristan Lake Leabu is returning as Reed Hellstrom. Robert Adamson (Noah Newman), Meg Bennett (Julia Newman) and Robert Parucha (Matt Miller) returned for a special episode celebrating Victor Newman and Newman Enterprises. Green Day frontman Billie Joe Armstrong shared a video of him on the CBS soap. And Tina Casciani returned as Riza Thomas. Read the Young and the Restless Comings and Goings to view Armstrong’s video. 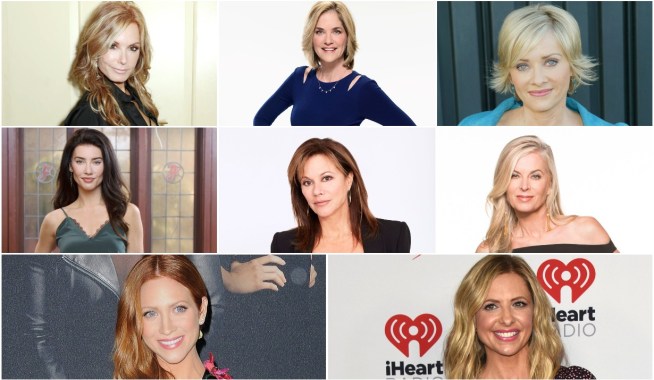 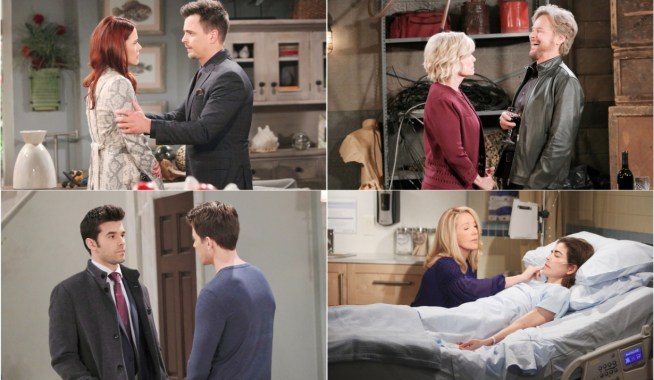