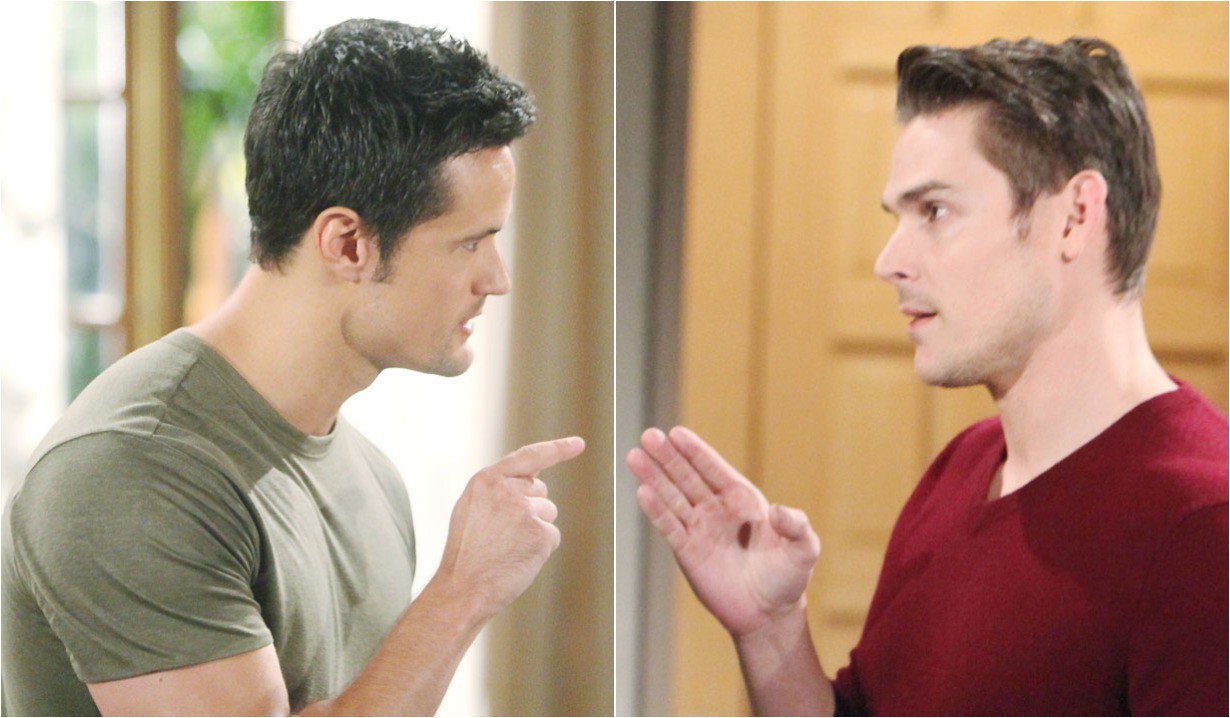 Updated March 13: March Madness has officially been canceled due to the Coronavirus (COVID-19) pandemic. Though Bold and Beautiful and Young and Restless were supposed to be pre-empted on Thursday March 19 and Friday March 20, Soaps.com can confirm that B&B will now air new episodes, as well as Y&R.

On February 28 we reported, Thursday March 19 is officially the first day of spring, and while many are excited to say goodbye to the chilly winter weather, this month also brings an event that often sends a chill throughout daytime for fans of Bold and the Beautiful and Young and the Restless. This year, NCAA Basketball’s March Madness begins with the selection show on Sunday March 15, followed by the First Four doubleheaders on Tuesday March 17 and Wednesday March 18. Soaps.com can confirm that the next part of the tournament, the First Round, will cause some pre-emptions for the CBS soap operas but will not affect NBC’s Days of our Lives or ABC’s General Hospital….

New episodes of Bold and the Beautiful and Young and the Restless will not be seen today, due to CBS sports.

Again, Bold and the Beautiful and Young and the Restless will not air a new episode on CBS.

Not to worry, the CBS soaps will resume with new episodes on Monday March 23. Soaps.com invites those who will be missing their CBS soaps to join the discussion with other fans in our Bold and Beautiful message boards, as well as the Young and Restless message boards. 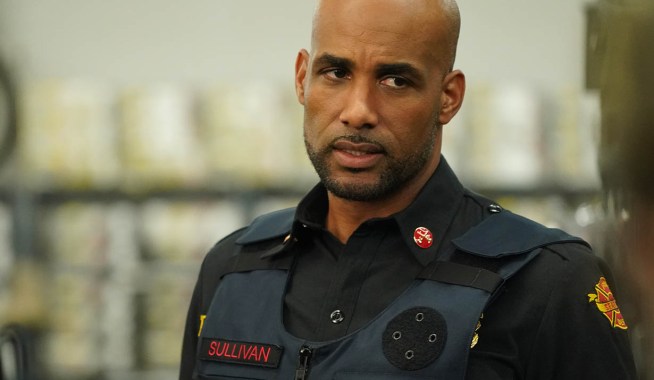 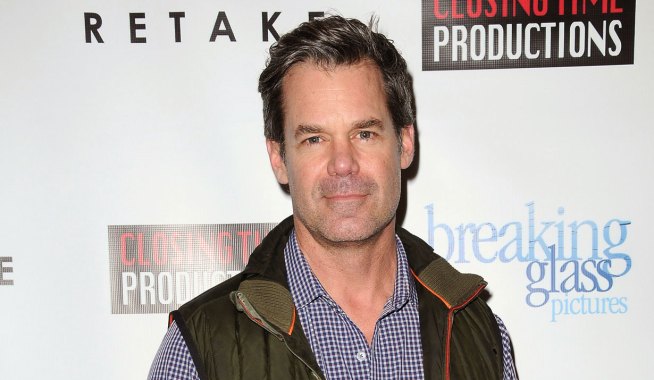