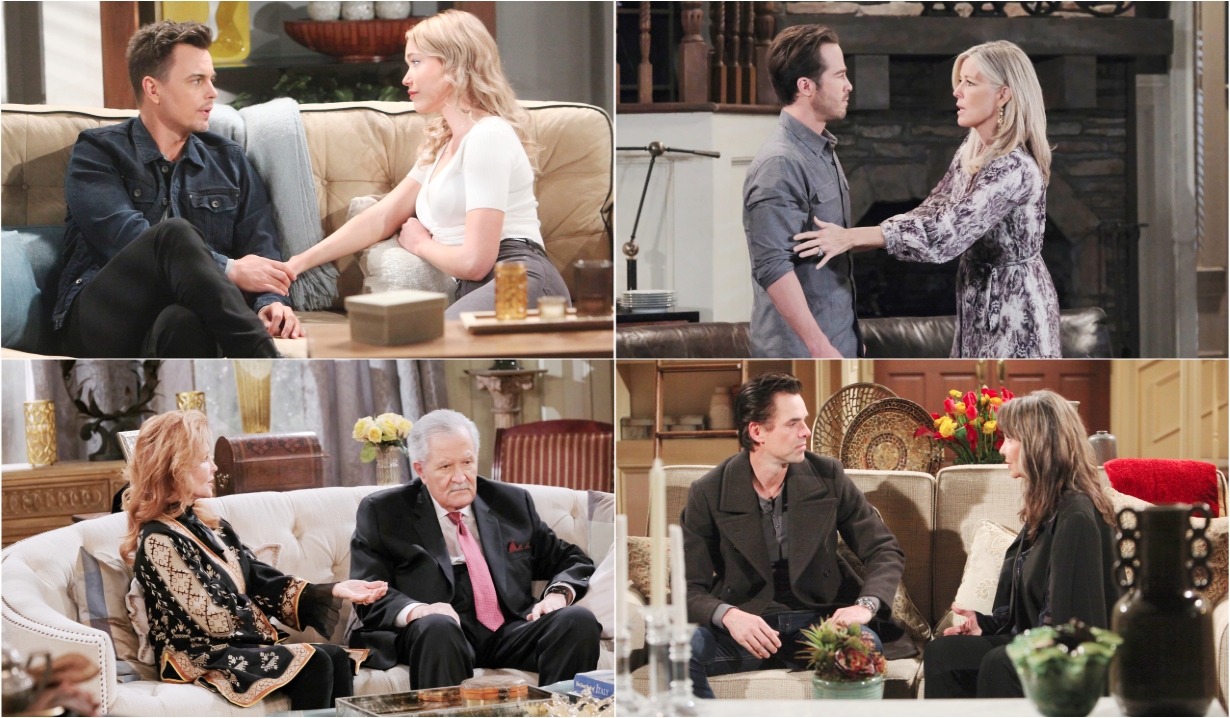 Soaps.com teases you with a few tidbits of what’s ahead with the spoilers for the week of February 24 – 28 for The Bold and the Beautiful, Days of our Lives, General Hospital, and The Young and the Restless, plus Days and GH spoilers from March 2 – 6.

Determined to stop Thomas from moving on with Zoe, Hope sets out to interrupt them before it’s too late. Meanwhile, Flo and Wyatt recognize that time is running out for Sally due to her terminal illness and ponder how to deal with it. That could mean a few sacrifices. As Katie fights to save Sally’s position at Forrester Creations, Wyatt and Flo enjoy their final moments together before splitting up. He turns to Sally and shocks her with a proposal. Katie is impressed that Flo has been so selfless and gives her a reward. Flo’s generosity even manages to impress Bill, who finds a few kind words to say about her. But how kind will Sally be feeling when she realizes that Katie told Wyatt her secret? Read Soaps.com’s The Bold and the Beautiful spoilers to see who strikes a bargain with Ridge to deal with Thomas.

With Maggie’s mental state increasingly on the edge, Victor tries to protect her by keeping Will silent. But Maggie may have a hard time staying quiet. She questions her husband and Xander about the night of Adrienne’s death and won’t back away without an answer. Meanwhile, Will has news for Sonny that he was not expecting. Across Salem, Gabi is anticipating a prison sentence and takes desperate measures to avoid it. Those are likely to fail if Chad gets his way. She’s fired from DiMera and, making things worse, Stefano goes after. Once he’s done attacking Gabi, he turns to Justin and offers to swap Kayla for Marlena. Read the Days of our Lives spoilers to discover who gets their hands on a crucial clue about Jordan’s killer.

Great news comes for Monica and that seems to be the case all-around at the Quartermaines, at least for a few hours. Michael wakes up to a good day, but that radically changes when Willow runs into him and does something that leaves him shocked. Sasha once again ponders what kind of future she really wants, and it might not be in Port Charles. Meanwhile, Nelle continues to make demands and Carly continues issuing threats. However, Carly quickly finds something new to be worried about. Joss isn’t sure what to think about the information that she’s stumbled on while Trina and Cam fumble their way through their first date. Jason is on hand to offer some comfort, but Sam isn’t in the mood to comfort anyone as she lashes out at Julian. And Nikolas makes a confession to Liz while Jordan updates the mayor on the latest developments in the case. Take a look at our General Hospital spoilers to find out who is pondering how their life could have panned out.

After their latest celebrations, Victor tries to unite the Newman family further, but this doesn’t seem to be extending to Adam. People are still questioning his motives and the mustache isn’t wasting time issuing ultimatums to put people in line. Abby quickly finds herself being backed into an uncomfortable position by those around her and Chelsea is eager to plan for her future. Billy may have to rethink his after Nikki gives him a lecture about the way he’s been living his life. Maybe Jill will also have some advice for him after she reveals her latest business scheme. Across Genoa City, Jack is prompted to reach out to Ashley after finding something disturbing. And Sharon is tired of feeling rattled and tries to take control of her life. Meanwhile, Mariah feels like she’s losing control and blows up at Tessa. Visit The Young and the Restless spoilers to learn who gets an offer that could be hard to turn down. 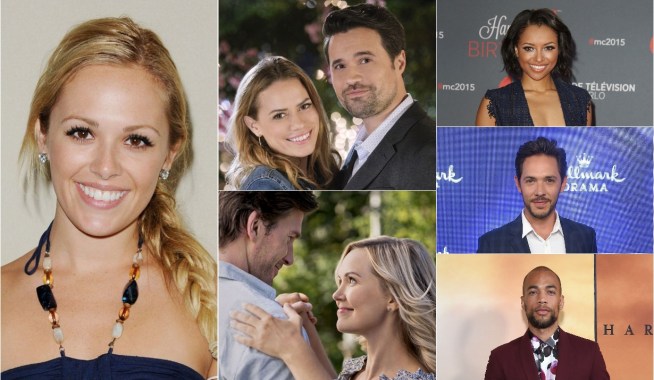 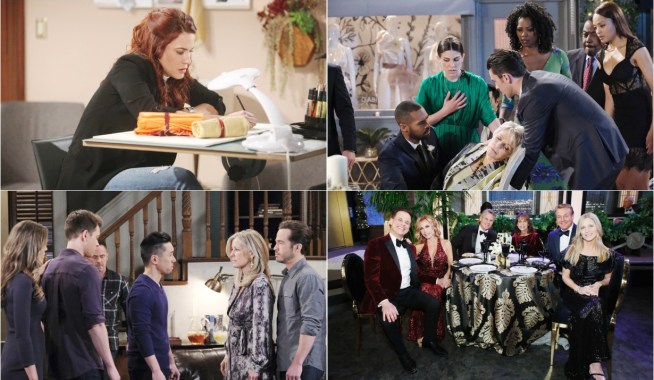