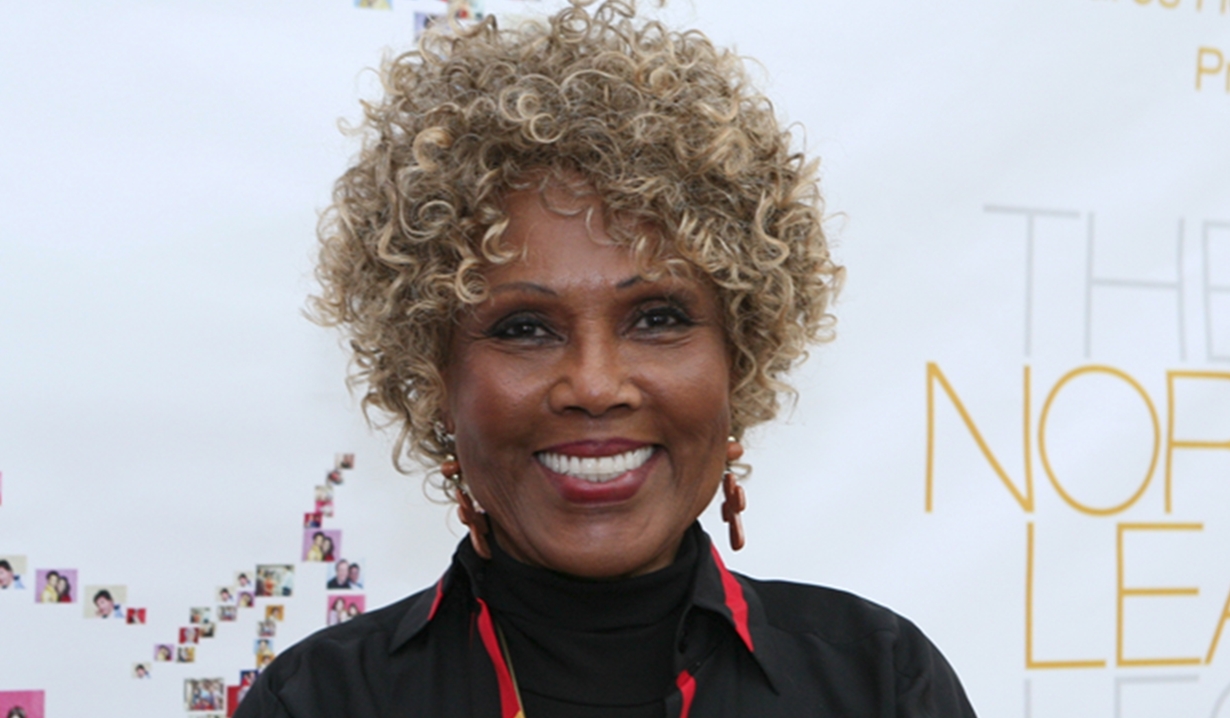 Former soap opera actress remembered for breaking stereotypes and being all light.

Past Love of Life actress Ja’Net DuBois (Loretta Allen), known for her role as Willona Woods, neighbor to the Evan’s family on the 1970s hit sitcom, Good Times, has died at the age of 74. Though she had no known health problems, Soaps.com learned that she was found dead on Tuesday February 18 in her Glendale, California home, after passing away in her sleep. DuBois was remembered on social media by numerous celebrities including Viola Davis, Holly Robinson Peete who worked with her on Hangin’ With Mr. Cooper, and producer of Good Times and The Jeffersons, Norman Lear who said, “Ja’Net DuBois was all light and will be missed.” Janet Jackson, who played her onscreen daughter, Penny, on Good Times, shared a tribute and photo on her Instagram account and noted, “I saw first hand how she broke stereotypes and changed the landscape for Black women in entertainment.”

Ja’Net DuBois was raised in Amityville, New York by her mother, Lillian DuBois. Though she was very private about her personal life, she married, and later divorced, Sajit Gupta with whom she had four children: Provat Gupta, Rani Gupta, Kesha Gupta-Fields, and Raj Kristo Gupta, who passed away from cancer in 1987 at age 36.

DuBois embarked on an acting career in the 1960s, which began with a role in Broadway’s Golden Boy. The 1970’s brought a television movie, J.T., a film, Diary of a Mad Housewife, and a run on the soap opera Love of Life from 1970 – 1972, in which she played Loretta Allen and was the first African-American woman cast as a regular cast member on a daytime serial. The actress was cast on Good Times by executive producer Norman Lear in 1974 and went on to play the role of Willona for four years. DuBois also became known for writing and singing Movin’ On Up, the theme song to another of Lear’s hit series, The Jeffersons. She went on to appear in dozens of television series, including The Wayan Bros., The PJs, As Told By Ginger, and in the movies Charlie’s Angels: Full Throttle, and most recently She’s Got a Plan. In addition to acting, DuBois operated the Ja’Net DuBois Academy of Theater Arts and Sciences, a performing-arts school for teenagers in Long Island, New York during the 1980s, and co-founded the Pan African Film & Arts Festival in Los Angeles alongside Danny Glover and Ayuko Babu in 1992.

Ja’Net DuBois is survived by her three children. Soaps.com extends condolences to her loved ones and friends at this sad time. Please browse our gallery to remember other soap opera stars lost this year.

I am so very saddened to hear my longtime friend Ja’Net DuBois has passed away. I saw first hand how she broke stereotypes and changed the landscape for Black women in entertainment. I’m grateful in recent years I had a chance to see her and create more lasting memories. I pray for comfort for all her family and friends. Thank you Ja’Net, I’ll miss you. 🖤

Oh man!!! Just saw you! What a pleasure it was to meet you. You shaped so much of the best memories of my childhood! God bless you, Ja’net DuBois! RIP💔 pic.twitter.com/tiEGNn9dVO

Devastated to hear of the sudden passing of the iconic Ja'Net Dubois 💔
We all cherished her as the beloved Willona on #GoodTimes. Got to work with her on Hangin With Mr. Cooper. I followed her around like a puppy dog. She shared so much wisdom. I loved and will miss her dearly🌹 pic.twitter.com/YzBcuE73nv

Ja’Net DuBois was all light and will be missed. I love that she wrote the theme song for her passing, “Movin’ on Up.” #GoodTimes #TheJeffersons pic.twitter.com/KKEEfep0QI

<p>Edge of Night actor <a href="https://soaps.sheknows.com/soaps/news/562847/obituary-forrest-compton-dead-94/" target="_blank">Forrest Compton died on April 4, 2020</a>. He also appeared in numerous soap operas including All My Children, As the World Turns and One Life to Live.</p>