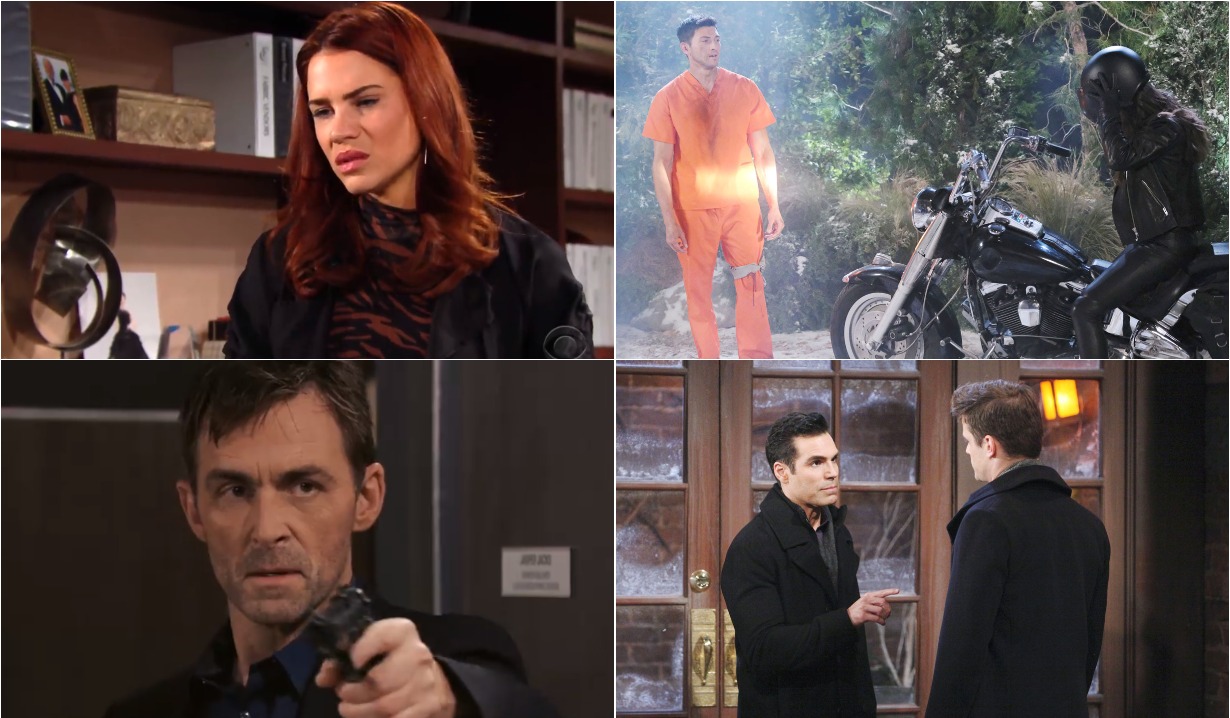 A shocking next step, a heart-to-heart, protection and a major concern.

Soaps.com is back with a storyline refresher for Bold and the Beautiful, Days of our Lives, General Hospital and Young and the Restless from the week of February 10 – 14, plus a peek at soap opera teasers for each show…

First on The Bold and the Beautiful, Sally received a devastating diagnosis that she had a month left to live. She swore Katie to secrecy, but Katie immediately told Bill and Wyatt, and Wyatt informed Flo. Thomas surprised Zoe with a surprise birthday party which was designed to make his son Douglas uncomfortable, and it worked like a charm, which upset Hope. Thomas admitted he was trying to move on with Zoe but wondered if he still had a chance with Hope for Douglas’ sake. Coming up: Thomas proposes to Zoe.

On Days of our Lives, Ben escaped from prison and Ciara helped him hide. Chad and Abby saved Hattie from being strangled by Steve and learned he had been implanted with Stefano’s memories. An altercation led to Stefano being shot and turning to Kayla to remove the bullet, though she didn’t know who he really was. In Prague, Rafe and Kate apprehended Hope, AKA Princess Gina, while in Salem Jennifer remembered Gina pushed her from the balcony. By the end of the week, Eli and Gabi’s wedding was crashed by Lani. Coming up: Gabi’s treachery is revealed.

Over on General Hospital, Nina decided to move on from Valentin and made love with Jax. Valentin was devastated to learn he was not a Cassadine but instead Helena’s bastard son. Nelle discovered Brad and Lucas were planning to move across the country with Wiley and put a plan into motion to kidnap her son. And Finn and Anna’s relationship blew up when Finn agreed to help Robert, Jason and Sam bring Anna’s son Peter to justice, but Peter was one step ahead of them. Coming up: The truth about Wiley comes out.

Finally, on The Young and the Restless, news of Kyle’s divorce and reconciliation with Summer spread, while Theo rejected a devastated Lola’s advances knowing they’d regret it. Adam and Chance went to Vegas to deal with Riza, and Phyllis had a waitress plant a listening device at the table and discovered their issues involved a missing person and a stash of cash. Rey arrested Amanda’s ex and stalker Ripley and he was ordered to leave town to avoid jail time. Coming up: Nikki hosts a lavish gala in honor of Newman Enterprises and Victor. 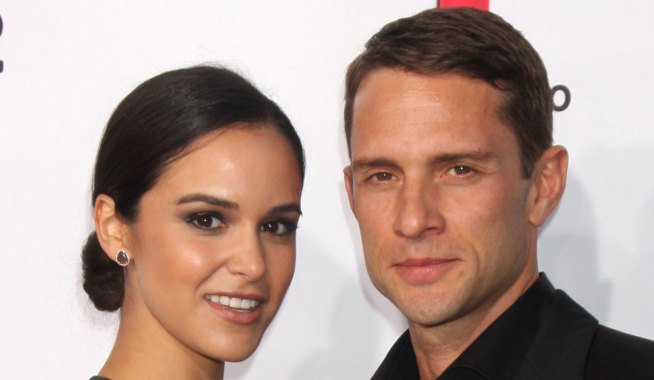 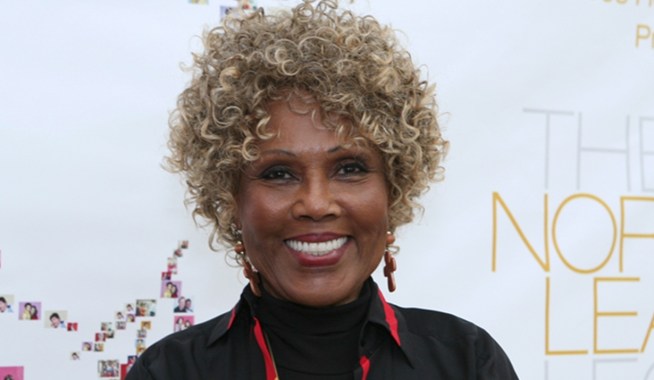