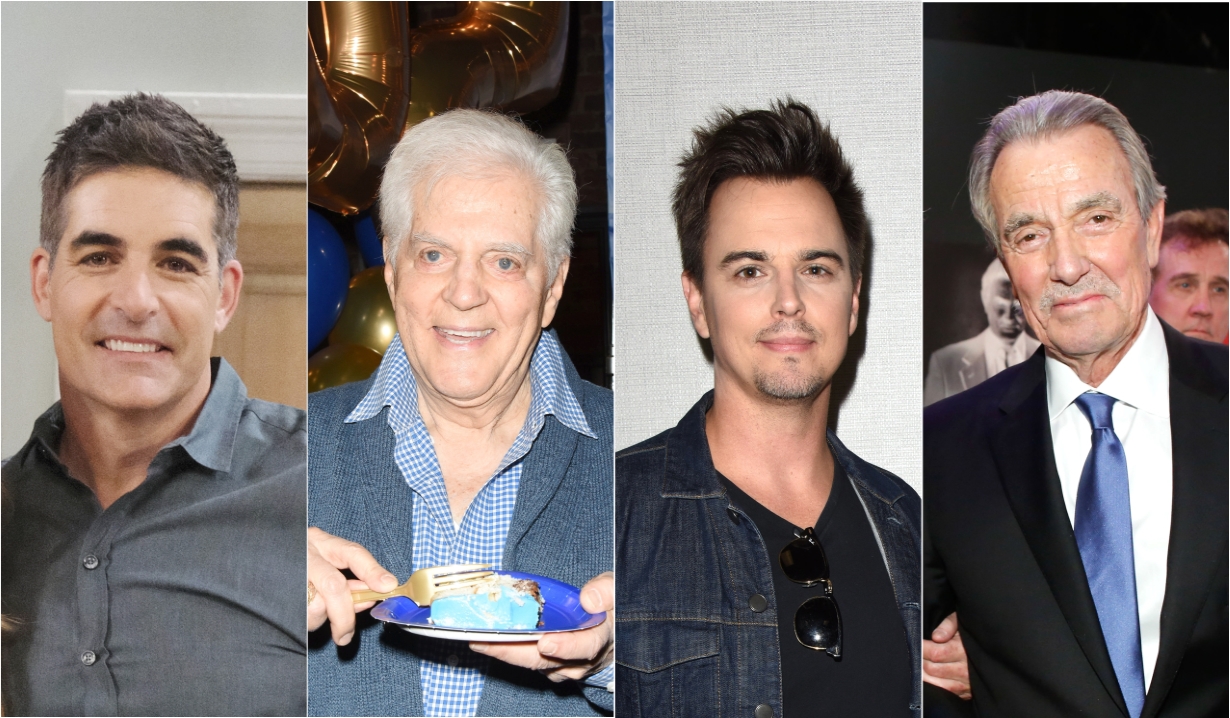 Soaps.com keeps you informed with all of the latest updates for The Bold and the Beautiful, Days of our Lives, General Hospital, and The Young and the Restless from February 3 – 7 and beyond.

We send our condolences to Alley Mills (Pam), who lost her husband, veteran actor Orson Bean, in a car collision last week. Following a long career on stage and screen, Bean guest-starred on Bold and Beautiful as Howard. Meanwhile, Darin Brooks (Wyatt) is starring in a new Lifetime movie, Her Secret Family Killer. Visit Soaps.com’s Bold and the Beautiful news room to get the details and then read about which soap opera stars from Sean Kanan’s (Deacon) Studio City are scheduled to walk the red carpet for an event to benefit Elks’ charities. After watching the latest spoiler video, learn why Candace wants more plot variety, but is happy to see Katie supporting Sally, Brooke falling off the wagon, and can’t understand the latest chaos about a kiss in the Bold and the Beautiful column.

Galen Gering could be exiting Days as Rafe Hernandez. Could Rafe’s possible departure be tied in with Sami’s return to Salem? Alison Sweeney is taping new Days material as Sami. After getting even more casting news, celebrate someone who has managed to spend decades on the show. Bill Hayes (Doug) is celebrating 50 years on Days of our Lives. We pay tribute by taking a look back on his long history with the soap opera and count down 15 things you should know about his character in the Days of our Lives news room. After taking a sneak peek at what’s ahead for the week in the latest spoiler video, read what Christine thought of last week as she weighs in on Xander being sort of well-meaning, Will putting Maggie ahead of himself, hopes the Stevano and Gina story will end with sweeps, and was startled by Eric’s abrupt reunion with Nicole in her Days of our Lives column.

With the feud between Nikolas and Valentin getting uglier by the day, it may be little surprise that General Hospital is bringing Constance Towers back as Helena Cassadine in time for February sweeps. Meanwhile, Tamara Braun (ex-Kim) will be co-starring with former soap opera star Jennifer Bassey (ex-Quinn) in the independent comedy Kombucha Cure. Find out what it’s about in our General Hospital news room, where you can also get a glimpse of the upcoming action in Port Charles with the newest spoiler video. Plus, Dustin is relieved to see Jordan getting a storyline of her own, the mob war heating up, and Finn telling Anna off, but wishes the baby switch story would end in the General Hospital column.

A few familiar faces will be popping up on primetime. Darnell Kirkwood (ex-Jordan) will be guest-starring on Hawaii Five-0 . Look for him to appear during a Valentine’s Day hostage situation. Meanwhile, Noah Alexander Gerry (Charlie) has landed a guest role that will see him appearing on both Station 19 and Grey’s Anatomy in a crossover story. Read more about it in our Young and the Restless news room. In historic news, Eric Braeden is celebrating forty years as Victor Newman. Relive some moments from the iconic character’s rich past in Genoa City, countdown 18 important facts about him, get a tease of what’s ahead for the mustache, and learn about the actor’s special anniversary appearance on The Talk. Finally, Candace comments on the mess that Billy has become, the end to Kyle and Lola’s brief marriage, Phyllis’ reaction to Sharon’s cancer, and Abby and Chance’s hookup in the latest The Young and the Restless column. 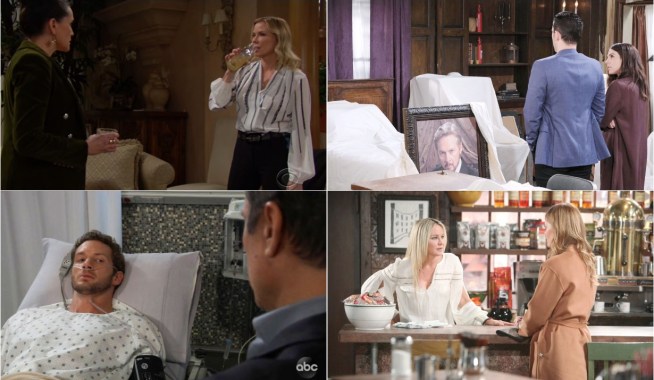 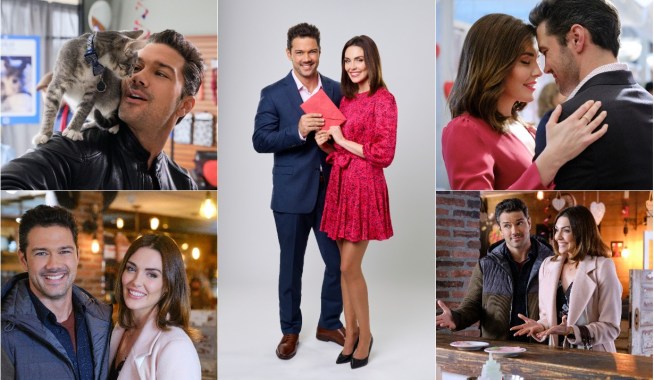