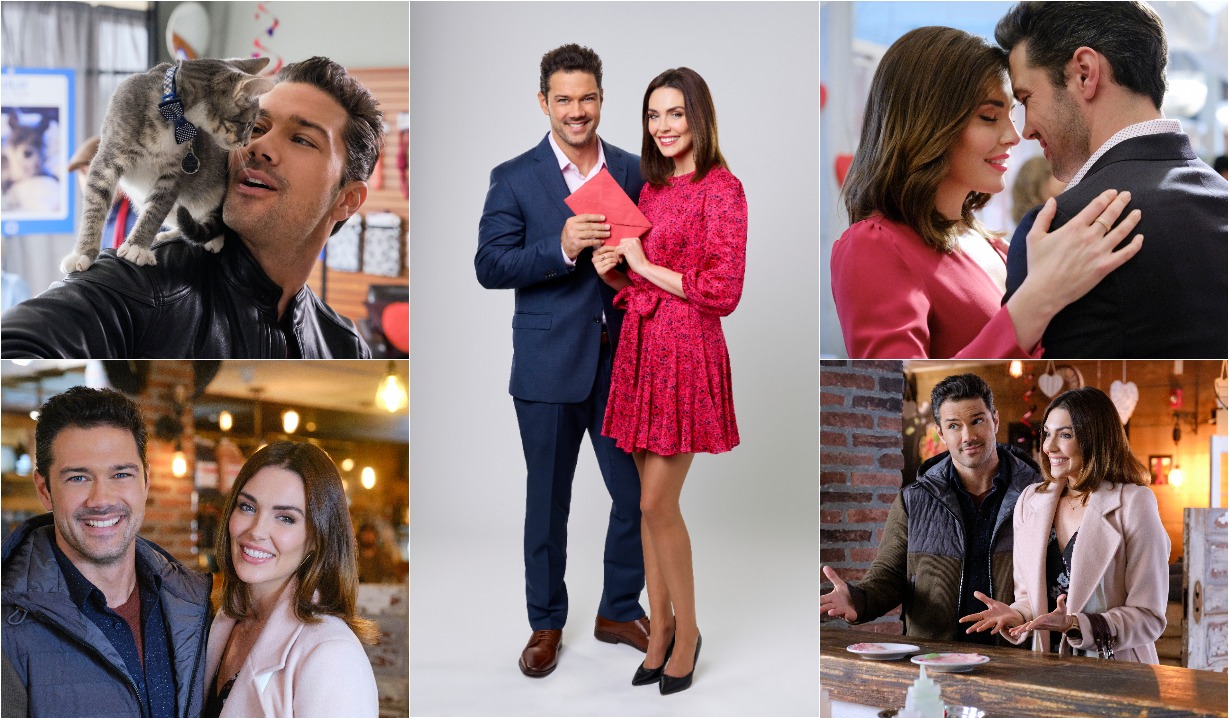 With Valentine’s Day just days away, Soaps.com is celebrating early by indulging in some romance, Hallmark style. This weekend the Hallmark Channel movie Matching Hearts aired, as part of the network’s Love Ever After programming event. I settled in with a box of chocolate hearts from a local chocolatier, all set to discover the movie’s most romantic and charming moments. Matching Hearts stars General Hospital alum Ryan Paevey (Nathan West) as Daniel opposite Taylor Cole, stepdaughter of Days of our Lives’ Shawn Christian (Dr. Daniel Jonas) as Julia Palmer. Julie is a professional matchmaker and Daniel is a handsome newcomer to town known as ‘Mr. Stay Single.’ If Julia can land Daniel as a client, it would bolster her quest to become the matchmaking company’s head guru. The two work closely together and begin to fall for each other, which Julia tries to suppress. But it’s difficult especially since Julia secretly took a compatibility test that revealed she is a 100% match for Daniel.

Puppy love
In the movie’s opening scene we meet adorable pup Luna with whom Julia clearly loves. She resists adopting the shaggy pup because she wants to focus on her career. Luna is bursting with unconditional love and as a rescue animal, this makes the scene even more endearing. Messages about animal rescue and adoption are as prevalent as the signs of love between Daniel and Julia. Daniel’s new business is a pet adoption center and many of the rescue animals appear in key scenes such as when Daniel admits to caring for Julia during a walk, as well as in a photoshoot Julia does for Daniel’s business and the big Valentine’s Day party where the couple finally gets together. These charming moments remind how love can come from unexpected sources, including pet ownership.

Bonding while chocolate tasting
Daniel and Julia take in a chocolate tasting session and their chemistry shines. There’s even a sweet moment when Daniel gently wipes powdered sugar off Julia’s nose. But it’s not the romantic beats that land this moment in our top five. Julia and Daniel have a conversation that unveils how their perceptions of love became shaped, giving insight into their differing viewpoints with Julia’s parents owning a flower shop, which inspired an early interest in how people find love, while Daniel’s parents’ separation has him associating relationships with splitting up. We understand better why Julia is so invested in her matches and why Daniel is a commitment phobe.

Candid coffee chat
During coffee to discuss Daniel’s matchmaking questionnaire, Julia reveals her own relationship history which includes a failed engagement. The heartbreak made Julia determined to prove to herself she could be single and happy. While they admit sometimes it would be nice to have someone to share things with, ultimately both believe in a fulfilling single life. It’s charming to see this refreshing perspective on singlehood in a society filled with messages that convey that one needs a partner for happiness. It helps make their eventual union more joyous to anticipate.

Couples’ dance
Random and predictably, Daniel and Julia end up at the same Valentine’s Day couples’ dance. It’s difficult not to be drawn in as Julia gently lays her head on Daniel’s shoulder as they dance contently together. After the dance is over, they linger, holding each other’s hands. This moment is truly a romantic and swoon worthy moment that illustrates their palpable chemistry. The longing and body language drew me in hook, heart, and sinker!

Big reveal and Luna gets a home

At the big Valentine’s Day party the matchmaking company hosts every year, Daniel and Julia each admit they care for one another, though both are afraid to introduce change into their lives. This vulnerable exchange hits the romantic moment mark because it reveals the bond between the two is deeper than just chemistry. Julia also finally reveals that she and Daniel are a 100% match, proving the benefits of matchmaking after all. But perhaps the best match of the night comes when Julia finally adopts Luna.

A Hallmark movie wouldn’t be complete without the two destined characters conveniently bumping into each other all over town. Wherever Julia is, Daniel just happens to show up. I ate three chocolate hearts just from their random meetups alone, which took place at a restaurant, at Julia’s parents’ flower shop and a couples’ Valentine’s dance. They also had the classic quaint town buzzing with friendly, helpful locals. Even the host at a local restaurant is invested in how Julia’s client’s blind date will go. What’s a Hallmark movie without this kind of blissful town? That in itself earned a chocolate. Another staple of Hallmark is the “aww, that’s sweet!” plot twist, such as the matchmaking service’s new marketing hire realizing he really just wants to design flower bouquets. Conveniently, the main flower shop in town is run by Julia’s parents who just happen to need an extra staff member. That earned me three white chocolate hearts! I popped the last few hearts at the classic soap trope of having a main character suddenly appear in front of an open door just in time to overhear critical news, such as when Julia unveiled a new marketing campaign to promote Daniel, which makes it seem like she’s using him.

With the right balance of vulnerability, love and promotion of positive causes, such as animal rescue, this movie reminds us not to put off our own happiness. If watching chemistry laden characters fall in love is as worthwhile to you as a dozen roses, I recommend this movie as the right pick. Matching Hearts earns 4 hearts out of 5.

<p>Natalie dances with a face from the past in A Valentine’s Match. The couple is pushed together by their moms. </p>

<p>Daniel and Julia in Matching Hearts. Both appear excited for what’s to come. </p>

<p>Daniel and Julia share a dance in Matching Hearts. There’s clearly a spark during the town’s annual Valentine’s Day party.</p>

<p>Brendan Penny and Erin Cahill star in Hallmark’s The Secret Ingredient. Kelly is a small town baker who meets up with her ex-fiancee. </p>

<p>Kelly and Andrew reconnect during Hallmark’s The Secret Ingredient. Both enter a baking contest and can’t help falling back in love. </p>

<p>Jackee and David are competing home shopping hosts in Love in Store. When forced to work together, their chemistry can’t be denied.</p> 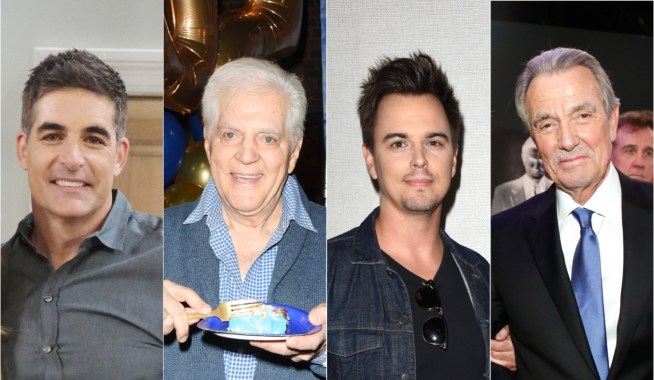 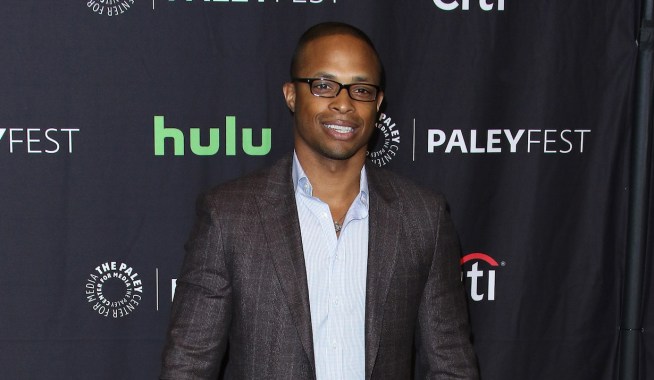