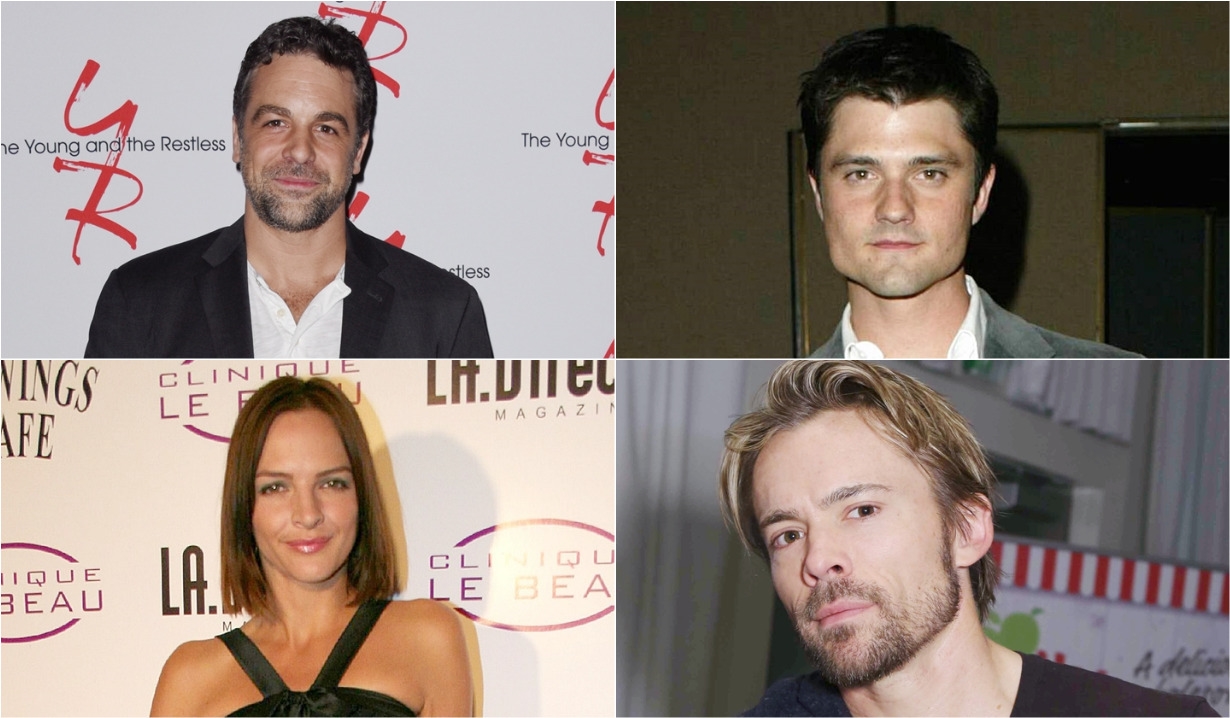 Soaps.com has learned the upcoming Lifetime film, My Daughter’s Been Kidnapped, premiering February 9 at 8:00 PM, will feature numerous soap opera actors. It stars Boti Bliss, who played Lynn Jacobs on Young and the Restless in 2010, as Gina, a single mother who fights to save her epileptic teenage daughter from sex traffickers. Morgan Obenreder, who played Tessa Porter’s (Cait Fairbanks) younger sister, Crystal, on Young and the Restless, appears as her daughter, Kelsey. Actress Rebecca Marshall (Cedar Cove) plays the role of Michelle Bloom. Other daytime alums in the cast include Andy Martinez Jr, who has played a cop on General Hospital, Days of our Lives, and Young and Restless, as Detective Franks, Chris McKenna (Joey Buchanan, One Life to Live; Detective Mark Harding, Young and the Restless) as Detective Hopkins, General Hospital alum Chad Brannon (Xander Smith) as Damon, and John-Paul Lavoisier, who played One Life to Live’s Rex Balsom and Days of our Lives’ Philip Kiriakis as Ryan Bloom. My Daughter’s Been Kidnapped was written by Rebeca Hughes, who also wrote the upcoming Lifetime film, A Killer in My Home, starring Young and Restless’ Mishael Morgan (Hilary Curtin Hamilton, Amanda Sinclair) and One Life to Live and General Hospital alum Bree Williamson (Jessica Buchanan, Claudette Boland), and is directed by Danny Buday (Battle Scars).

In the preview for My Daughter’s Been Kidnapped, Kelsey and her best friend transfer to a new high school where Kelsey immediately begins making new friends, including a girl named Melissa, and embarks on a new romance. Her newfound happiness turns to terror as Kelsey is abducted and goes missing, with her prescription medication to treat her epilepsy left behind at the scene. Her frantic mother warns the detective on the case that her daughter will go into life-threatening convulsions if she is not found in 48 hours. In desperation to find Kelsey, her mother learns other teenage girls who have befriended Melissa have gone missing as well, and realizes the detective working the cases may be involved.