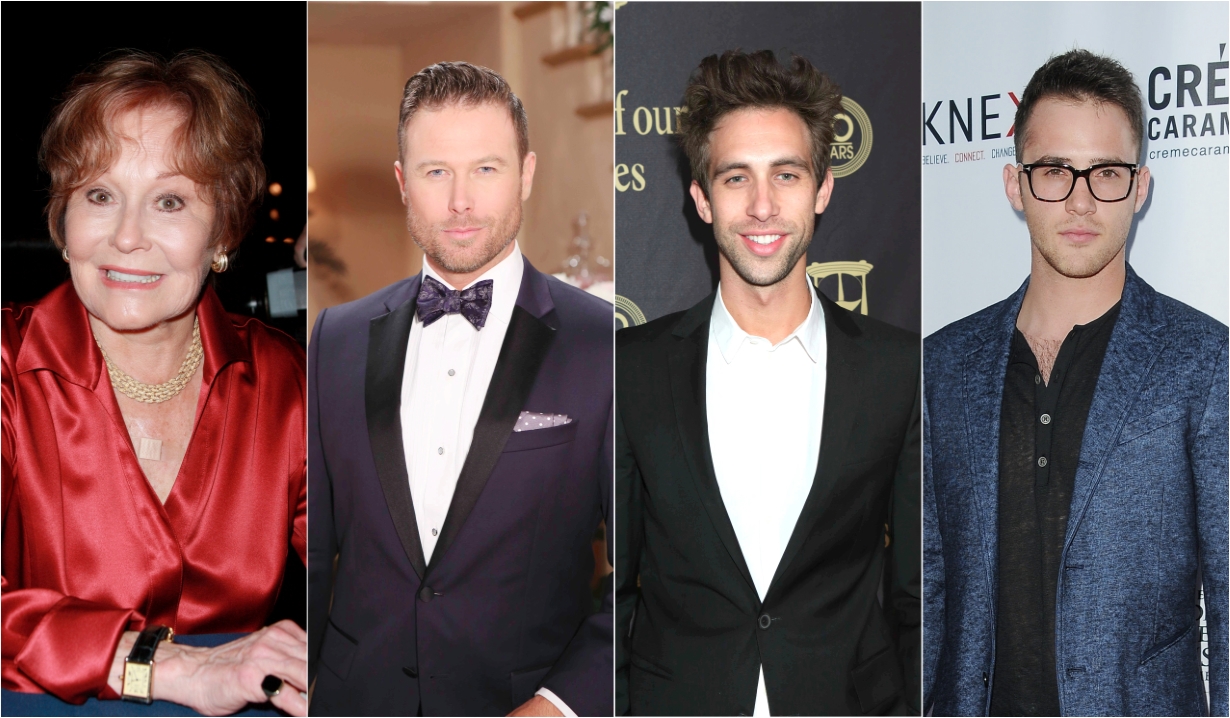 Stay on top of all the latest developments as Soaps.com brings you the news for The Bold and the Beautiful, Days of our Lives, General Hospital, and The Young and the Restless from January 27 – 31 and beyond.

Find out who might be shaking up the action this month by reading the latest comings and goings in Soaps.com’s The Bold and the Beautiful news room. While you’re there, be sure to watch Jacob Young’s (ex-Rick) music video for his new country single, “Lovin’ It.” Then Candace doesn’t understand why anyone should care who gets Wyatt, isn’t comfortable with the idea of Hope falling for Thomas, and is eager to see what Quinn does to Brooke next in the Bold and the Beautiful column.

In good news, Days of our Lives has been officially renewed for a 56th season, keeping it on the air until 2021. Meanwhile, Blake Berris (ex-Nick) has launched a crowdfunding campaign for his new project, a dark comedy he has written called Fangirl, which revolves around a soap opera fan event. In sad news, we send out condolences to the family and friends of actress Marsha Kramer (ex-Nurse Emily) and legendary soap star Marj Dusay. Dusay had a five-decade career on TV, including starring roles on Capitol, Santa Barbara, Days of our Lives, All My Children and Guiding Light. Casey Moss exits Days of our Lives as JJ Deveraux following developments in the time jump drama. You can get even more of the latest casting information in the Days of our Lives news room, along with a sneak peek at this week’s action in Salem with a spoiler video featuring Brady telling Kristen they need another chance. And Christine has a fresh idea about the accident, buys into the baby switch, doesn’t think Eric knows how to be happy, and sided with Stefano in her Days of our Lives column.

What’s happening in the mysterious mob war in Port Charles is going to get a little clearer as Jeff Kober joins General Hospital as Cyrus Renault, an enemy of Sonny’s. You can read about the episode of Freeform’s Good Trouble that was directed by Finola Hughes (Anna) in our General Hospital news room. And Dustin digs into what soap fans are discussing as they ponder a big possible twist in the Wiley story, Nina and Ava’s friendship, Nelle possibly being Nina’s daughter, Sonny being evil, and who Valentin’s mother is in the new General Hospital column.

Camryn Grimes will reprise her Y&R Role as the deceased Cassie Newman. She’ll be back just as the soap opera is renewed by CBS and Sony television to stay on the air until 2024. Kelli Goss (ex-Courtney) shared the news that she’s been cast in the CBS comedy pilot, United States of Al. Meanwhile, view a photo gallery as Melissa Ordway (Abby), Eileen Davidson (Ashley) and Melissa Claire Egan (Chelsea) joined other celebrities to hit The Catwalk Celebrity Fashion Show at Toscana Country Club in Indian Wells, California. The event was held to raise money for St. Jude Research Hospital. Kate Linder (Esther) is also keeping busy with charity work. The veteran daytime actress will once again bring together some of her co-stars for the upcoming OpportuniTea High Tea event. Get the details in our The Young and the Restless news room, where you can also read about Lauralee Bell (Christine) in Lifetime’s upcoming films based on V.C. Andrews’ Landry books. Finally, Candace continues to anticipate the Kyle/Lola/Summer/Theo situation blowing up, felt Victoria’s frustration, thinks Adam and Chelsea are boring, and enjoyed Phyllis and Sharon’s scene in her latest The Young and the Restless column. 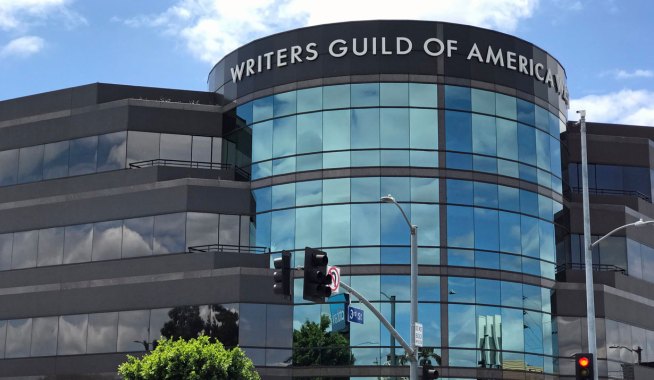 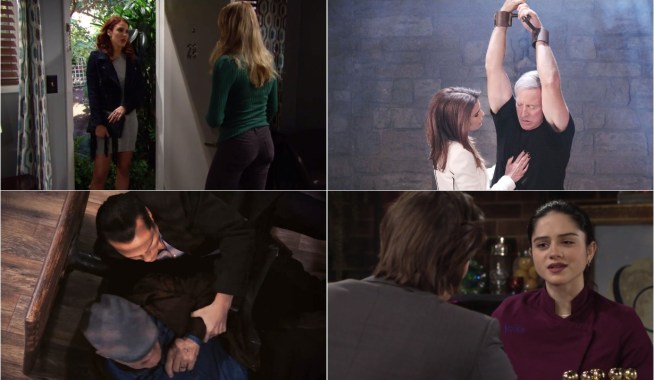