Watch ‘EastSiders: The Documentary’ With ATWT’s Van Hansis & Creator Kit Williamson, “There Are Truly No Fans Like Soap Fans” 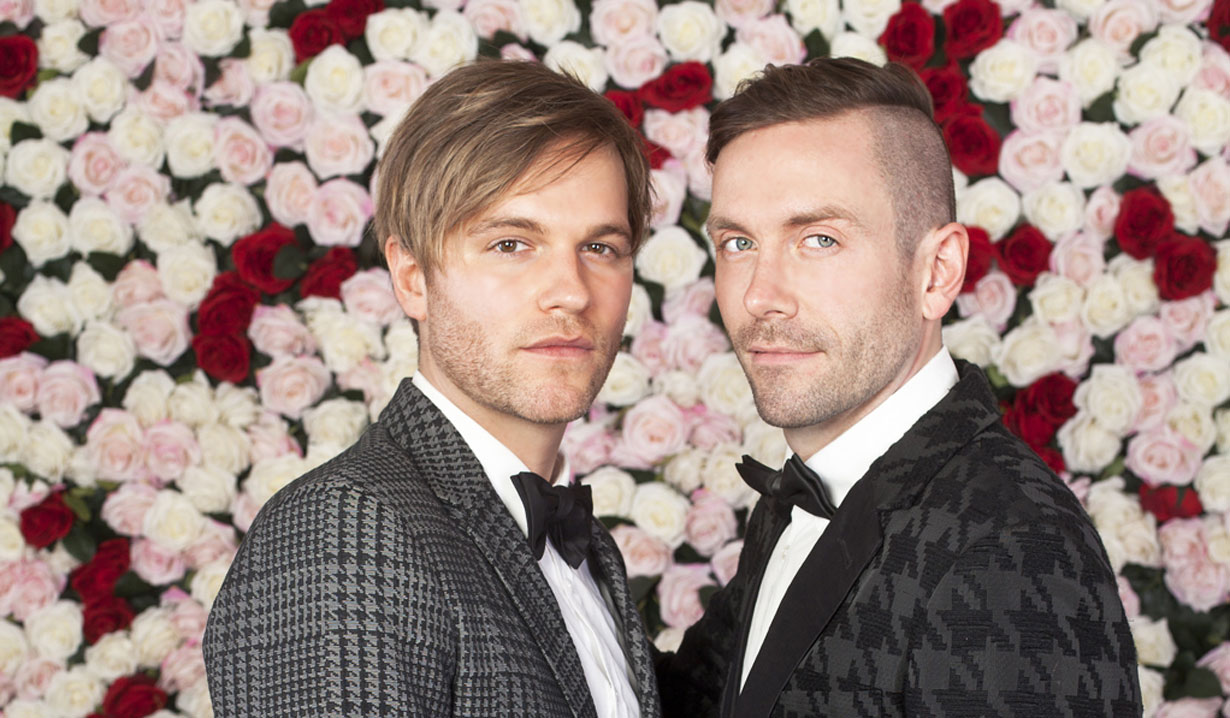 After seven years and 27 episodes, the fan favorite and critically acclaimed series EastSiders is coming to a close. The team behind the Emmy-nominated LGBTQ series is grateful to its dedicated fan base, including soap opera fans, and has released a free documentary for them to enjoy. Produced by Wolfe Video, the documentary chronicles the show’s journey from YouTube to Netflix, painting an intimate portrait of micro-budget film-making. Creator Kit Williamson, who stars as Cal, spoke to Soaps.com and expressed his admiration for As the World Turns alum Van Hansis (Luke Snyder), who plays Thom, as well as his enthusiasm for soap fans, “It’s been an honor making this show for the last seven years, and such a privilege to work with this incredible cast, led by the incomparable Van Hansis. As the World Turns fans were some of the first viewers to embrace the show, and we are forever grateful for their passion and support. There are truly no fans like soap opera fans!”

EastSiders is a dark comedy examining queer long-term relationships. It chronicles a gay couple and their friends in Silver Lake California. Since launching on YouTube in 2012, the show has garnered numerous Daytime Emmy Awards nominations including Outstanding Actor for Van Hansis, Outstanding Digital Drama Series, and Outstanding Writing and Directing for creator Kit Williamson. The series moved to Netflix in 2016. 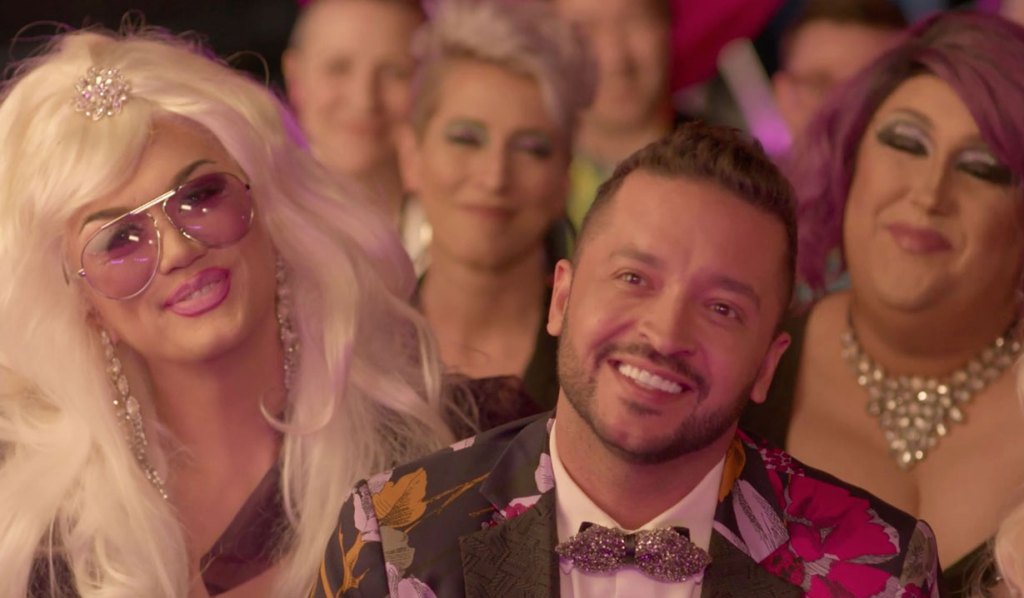 The documentary opens with a series of clips where cast members describe the show’s impact on the LGBTQ community and television generally. Cast members have an excited energy as they describe their perspective on what EastSiders has signified. The rest of the documentary is can’t miss as fans get an exclusive behind the scenes close up at the making of the show with both the cast and creative team. Backstage interviews include five time Daytime Emmy nominee, soap alum Van Hansis (As the World Turns’ Luke Snyder), series creator Kit Williamson, Traci Lords (Crybaby), Brea Grant (Heroes), John Halbach (Emmy nominee, EastSiders), Daniel Newman (The Walking Dead), Jake Choi (Single Parents), Jai Rodriguez (Queer Eye), Constance Wu (Crazy Rich Asians) and Drag Sensations Willam, Katya and Manila Luzon.

The last season of the show, season four, debuted on December 1 on Netflix and delves into the theme of adulthood, love and marriage. Cal (Williamson) and his longtime boyfriend Thom (Van Hansis) ponder marriage. Quincy (Stephen Guarino) and Douglas (Willam Belli) also plan to marry, provided they can stop fighting long enough. Hillary (Brianna Brown) and Ian (John Halbach) are contemplating having a child, while Jeremy (Matthew McKelligon) and Derrick (Leith M. Burke) decide to foster a child. After a final season that contemplated the universal themes of life, marriage and love, it seemed fitting that the last episode of the show was entitled Always Upward.

Watch the full documentary on Soaps.com, as well as a look into season four…

One Life to Live’s Tika Sumpter...

Tune In Alert: Walt Willey to...