Hallmark Cards Incorporated announced today that Crown Media Family Network president and CEO Bill Abbott will no longer be with the management team. Mike Perry, president and CEO of Hallmark Cards Inc, said in a statement, “After 11 years, Bill Abbott, president and CEO of Crown Media is leaving the company. I want to thank Bill for his many years of success and contributions to Crown Media and wish him continued success.” While no reason was given for the exit, the news comes on the heels of the controversy the Hallmark Network experienced, during the past holiday season when they came under fire for pulling a commercial for the wedding planning organization, Zola, which depicted a lesbian couple kissing at their wedding. The decision sparked outrage and calls to boycott the network including from celebrities such as Ellen Degeneres and William Shatner. Crown Media Family Network president Bill Abbott was directly involved, as it was he who told the conservative group One Million Moms that the ad had aired in error, which led to it being taken off the air. Perry quickly reversed the decision to pull the commercial and issued an apology.

In the statement, Perry focused on the need to continue growing Crown Media’s portfolio of entertainment brands including linear networks Hallmark Channel, Hallmark Movies & Mysteries, and Hallmark Drama, in addition to subscription video on demand service Hallmark Movies Now and e-book publishing division Hallmark Publishing, and stated, “In a time when there is immense competition among television networks and streaming services, it is more important than ever that we find relevant new ways to grow our business and continue to produce high-quality programming that resonates with our growing audience.” While no immediate successor was named to Abbott’s position, Perry explained the search was about to begin and stressed, “I have tremendous confidence in the Crown Media management team and with this team in place, I will begin a search for Bill’s replacement.”

Human Rights Campaign President, Alphonso David shared his thoughts on the news with Soaps.com stating, “Bill Abbott’s departure from Hallmark just months after the disastrous and wrongheaded decision to censor an ad on their network featuring a loving, same-sex couple continues to make clear: opposing equality isn’t just wrong, it’s bad for business. That’s why within 36 hours of Hallmark’s initial call to pull the ad featuring two brides, 75,000 HRC members and supporters had signed HRC’s letter calling them out, and why we suspended their 100-point score on our Corporate Equality Index. Hallmark listened to those voices, reversed course and apologized. Companies and their leaders must continue to provide visibility to LGBTQ people across the nation and speak out for equality.” 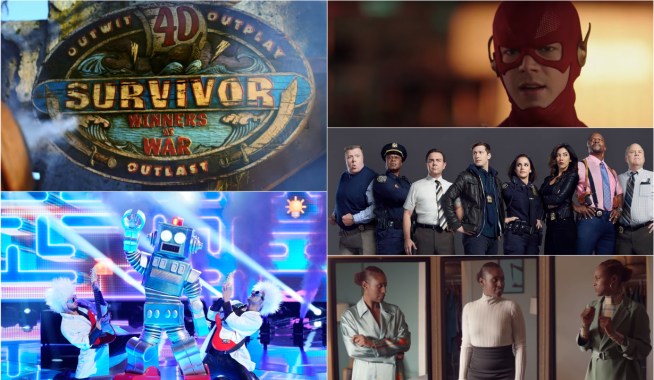 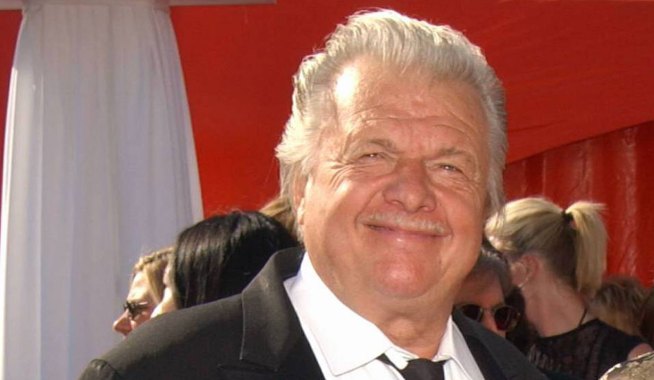