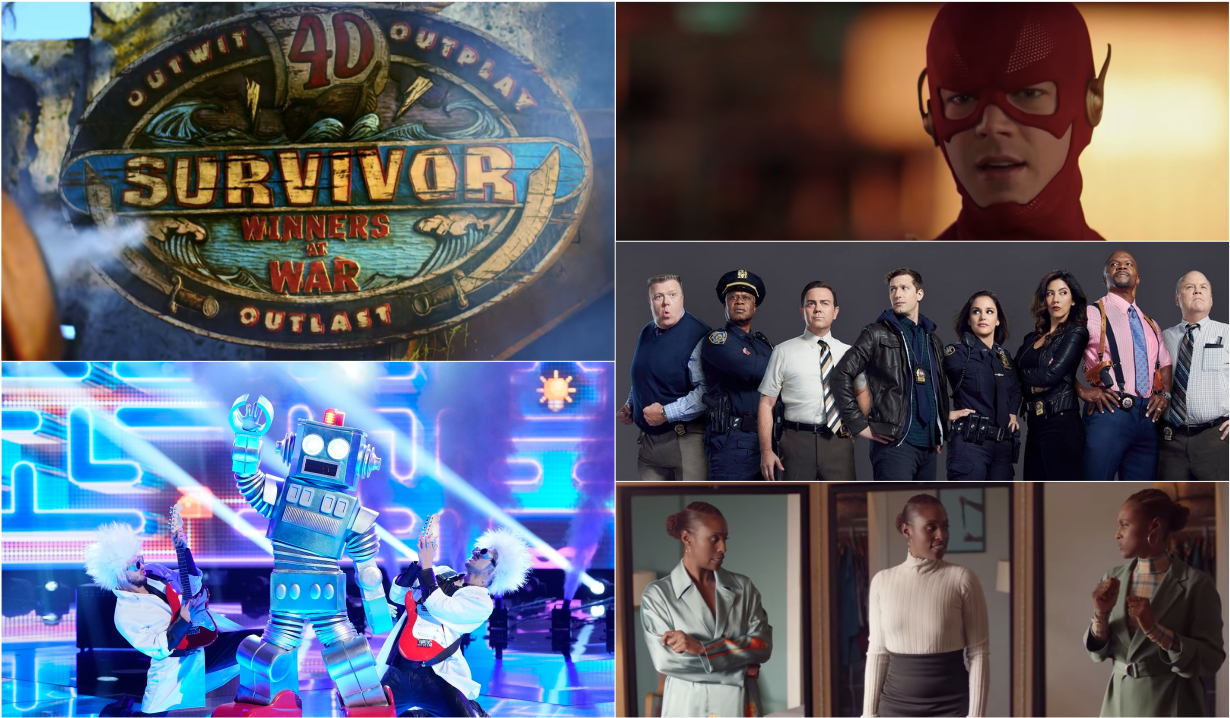 There were a plethora of January primetime TV winter premieres, but that doesn’t mean there aren’t more to come. Soaps.com has details on February and spring returns of the drama, comedy, superhero and reality TV shows our readers told us they enjoyed in a recent poll.

The Flash returns to The CW on February 4 as Barry (Grant Gustin) grapples with surviving the Crisis on Infinite Earths event. However, Earth is still in danger from a new threat in the form of a secret organization that Iris (Candice Patton) sets out to expose, thereby putting her life in even more jeopardy. When a crime-fighting Barry notices differences in his lady love, she worriedly explains she has to plan for a possible life without him.

How to Get Away with Murder

After taking a long hiatus after the mid-season finale on November 21, 2019, How to Get Away with Murder returns to wrap up its final season on April 2. The season finale will then air on May 14 on ABC, hopefully answering who killed Asher, if Wes (Alfred Enoch) is really alive and if Annalise (Viola Davis) is really dead. In an interview with TVLine, actor Jack Falahee (Connor Walsh) previewed that his character’s parents show up after his arrest for Asher’s (Matt McGorry) murder, Connor and Michaela (Aja Naomi King) are each offered plea deals, and Connor and Oliver’s (Conrad Ricamora) marriage is understandably strained.

Other dramas set to premiere include NCIS: New Orleans returning to CBS on February 16 and ABC’s The Rookie, starring more soap opera alum Nathan Fillion (Joey Buchanan, One Life to Live) and Eric Winter (Rex Brady, Days of our Lives), on February 23.

The comedy, that originally aired on FOX, premieres its 7th season February 6 on NBC. Starring Melissa Fumero (Adriana Cramer, One Life to Live) and Andy Samberg (Saturday Night Live), the series returns with two back to back episodes beginning at 8:00 PM ET. Brooklyn Nine-Nine welcomes one of Samberg’s former SNL co-stars in the new season as Vanessa Bayer recurs as a uniformed officer who gets paired with Captain Holt (Andre Braugher) during his forced patrol duty.

The 4th season of HBO’s comedy premieres on April 12. The season will pick up after season 3 ended on Issa getting a job she’s actually passionate about, Molly (Yvonne Orji) entering a real relationship and Tiffany (Amanda Seales) giving birth, distinguishing her as the only one of the friend group to have a child.

The Bold and Beautiful’s Reese Buckingham, Wayne Brady, just won The Masked Singer season two. Now, more celebrities (touted as the biggest names yet) are prepared to sing their hearts out under outlandish costumes for the same honor when the hit reality show returns for its third season. Premiering after Super Bowl LIV on FOX February 2, Jamie Foxx will serve as a guest panelist. The Masked Singer will then move to its regular night on Wednesdays beginning February 5. Jason Biggs (Outmatched) and Leah Remini (Kevin Can Wait) will also appear as guest panelists during the season.

Catch Up With This Week in Soaps News for Thrilling Roles, Big Returns and Obituaries 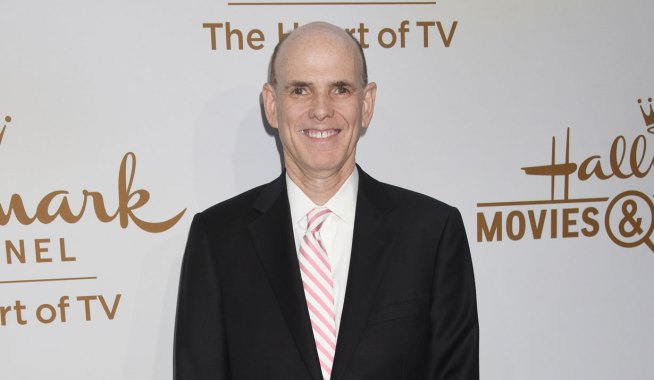