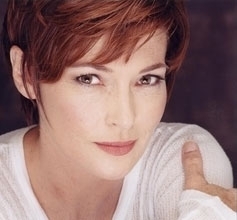 For all of you fans who don’t mind taking in a magic trick or two from time to time, or for those who are avid followers of some of the world class tricksters, you’ll be happy to know that the 2009 World Magic Awards have just been announced – and a few soap opera stars will be in attendance to present!

Soaps.com sends the stars our best, and don’t forget to tune into the televised show for all of the fun! For ticket information please visit World Magic Awards.