An Ultimatum & Medical Crisis in Soaps Roundup: Week of January 6 – 10 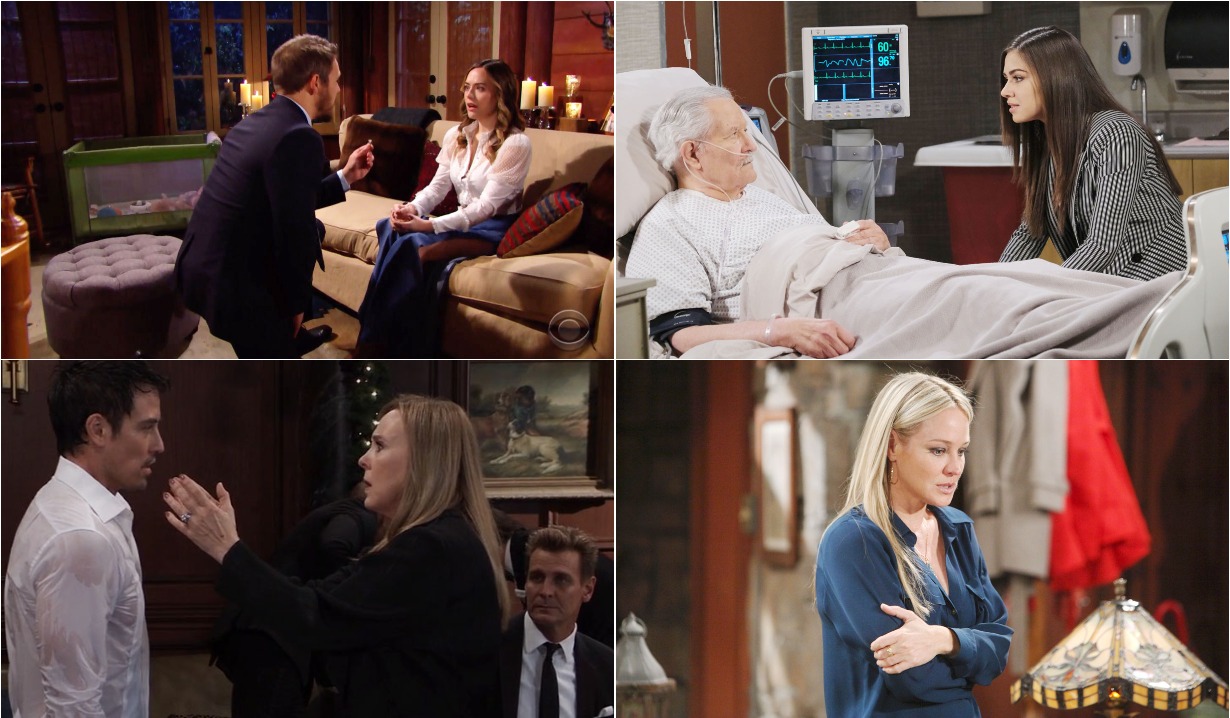 A serious threat, an unexpected arrival, frustration and a new venture.

Get a rundown of the latest Bold and the Beautiful, Days of our Lives, General Hospital and Young and the Restless highlights from the week of January 6 – 10, including teasers for what’s yet to take place…

First on The Bold and the Beautiful, Liam proposed to Hope but only if she would cut all ties with Thomas, including her co-parenting of Douglas. Hope pleaded with him not to give her an ultimatum, so he walked out. Thomas manipulated the situation so Hope would find Liam kissing Steffy. Thomas lurked, as Hope walked away from Liam. Meanwhile, after more back and forth about their children and divorce, Brooke asked Ridge to move back home. Coming up: Katie makes an unexpected request.

On Days of our Lives, Victor had a stroke after Ciara admitted she’d been trying to find proof he set Ben up for Jordan’s murder. She then tearfully told Ben his final death row appeal was denied, but Clyde suggested he and Ben break out of prison together. Kristen negotiated with Gabi for a job at Basic Black so she could be close to Brady and then received a visit from Steve who revealed he was really her father Stefano. Coming up: Ciara’s shocked to learn Xander and Victor’s secret.

Over on General Hospital, Nikolas revealed Valentin was really Helena’s son and not Mikkos’, meaning he wasn’t a Cassadine and had no claim to the family fortune. Nikolas further shocked his family by marrying Ava, who plotted her revenge. At the PCPD, Robert agreed to help Sam with her parole officer if she and Jason brought him proof Peter was connected to Shiloh. And Gladys gave Sonny information on a new study for Alzheimer’s patients, which gave him hope, while Carly remained skeptical. Coming up: Brad gets a rude awakening.

Finally, on The Young and the Restless, Tessa’s ex-husband Tanner, a successful musician, came to town to ask his ex to go on tour with him. With Mariah’s encouragement, Tessa agreed to the job and said a tearful goodbye to her girlfriend. When Victoria went out of town, Billy continued to cross lines by meeting with Amanda, who opened up about an abusive ex. And Sharon continued to keep her mammogram appointment a secret, but after her exam, she was told she needed to have a biopsy. Coming up: Billy looks to Lily for advice and is given an ultimatum by Victoria. 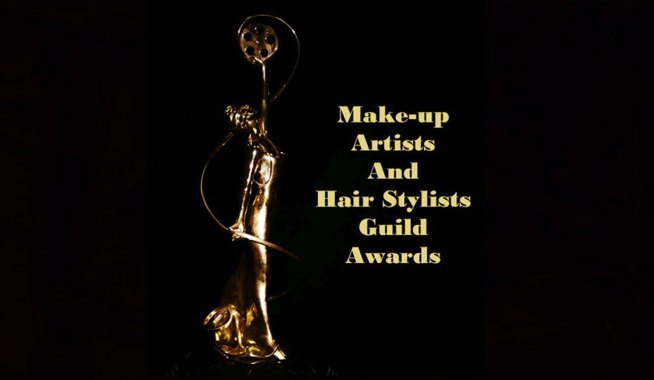 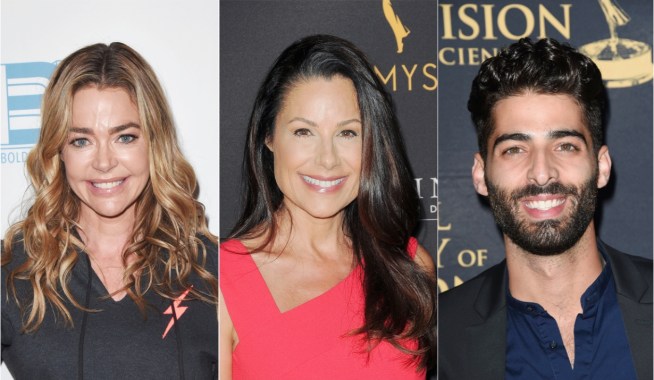