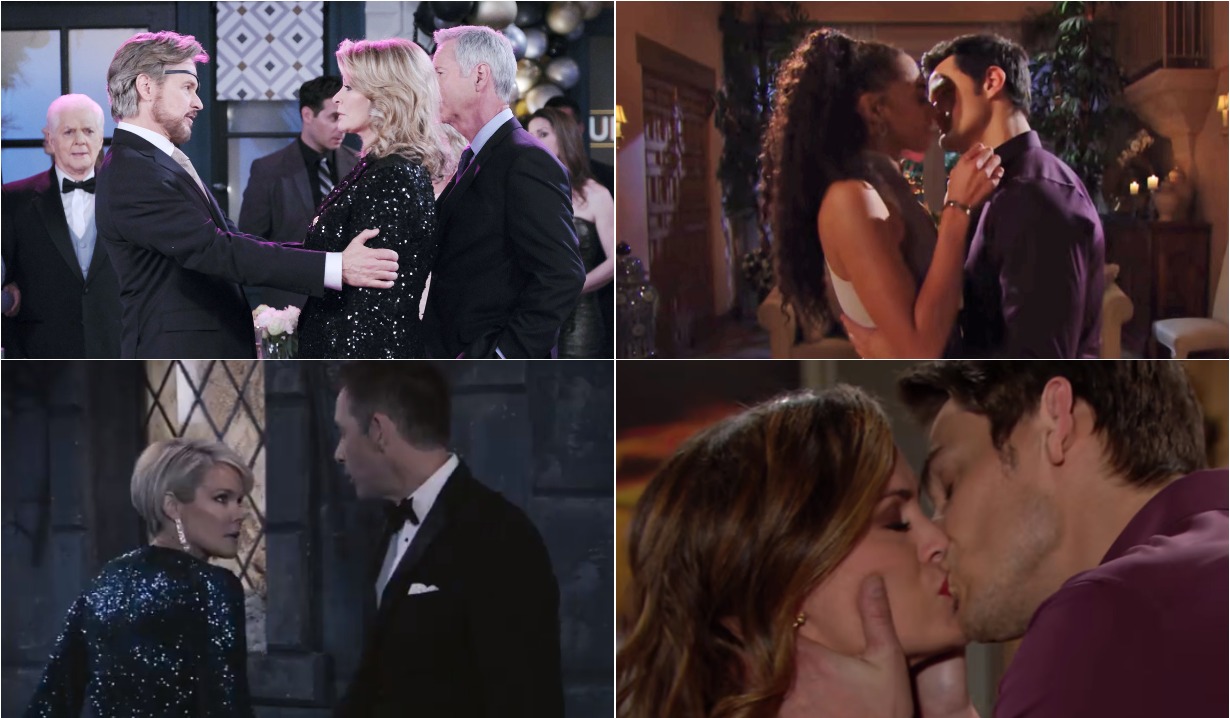 Caught up in passion, tormented, put on notice, and a distressing discovery.

It’s a new year and Soaps.com is back with a weekly roundup of storyline highlights for Bold and the Beautiful, Days of our Lives, General Hospital and Young and the Restless during the week of December 30 – January 3, as well as teasers for what’s ahead…

First on The Bold and the Beautiful, Thomas tried to convince Zoe that he was into her by taking her to bed and later to his family’s Christmas dinner. Ridge asked Brooke if they could tear up the unfiled divorce papers, but she refused because she wasn’t convinced that Thomas could be trusted yet. And when Liam confronted Thomas for not having changed, Thomas threatened to send Liam to his grave. Coming up: Liam proposes to Hope, but there is a catch.

On Days of our Lives, Gabi ordered Lani to leave Salem or she’d use her app to destroy Julie’s pacemaker. Kristen told Brady that she never took her final vows as a nun and still loved him, but he wanted nothing to do with her. Stefano and Princess Gina crashed Julie and Doug’s New Year’s Eve party as Steve and Hope, at which Steve revealed he returned to help protect Marlena from Stefano who was back in Salem. When later confronted by Kayla, Steve told her that he was in love with another woman. Coming up: Victor suffers a medical crisis.

Over on General Hospital, Carly finally confessed to Sonny that Nikolas was alive and Jax was helping him get revenge on Valentin. Sam was told by her parole officer that she was to cease having contact with Jason. At Nina and Valentin’s wedding, when Ava refused to give Valentin the codicil, he pushed her off the turret at Wyndemere. However, she was rescued from the sea by Nikolas, who crashed the nuptials carrying Ava in his arms. Coming up: Jason asks for Robert’s help.

Finally, on The Young and the Restless, Chloe surprised Kevin on Christmas with news that she was pregnant. Adam professed his love for Chelsea and believed she still loved him. As the Newmans gathered to ring in the New Year, Nick realized he was losing Chelsea and let her go. Chelsea returned to Adam, and they agreed to take things slow. Theo made a New Year’s resolution to eliminate everything in his way, Sharon discovered a lump in her breast, and Tessa’s ex-husband, musician Tanner Watts arrived in town. Coming up: Victor gives Adam a warning. 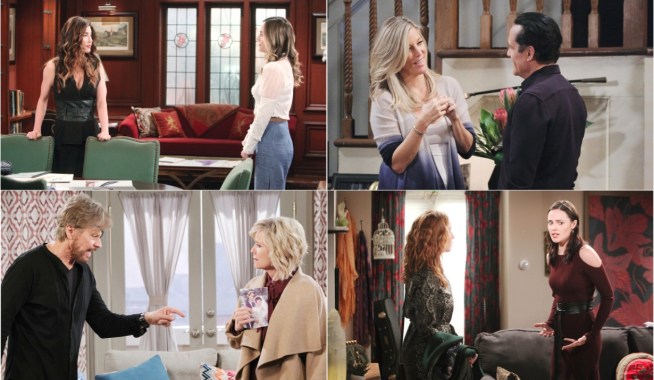 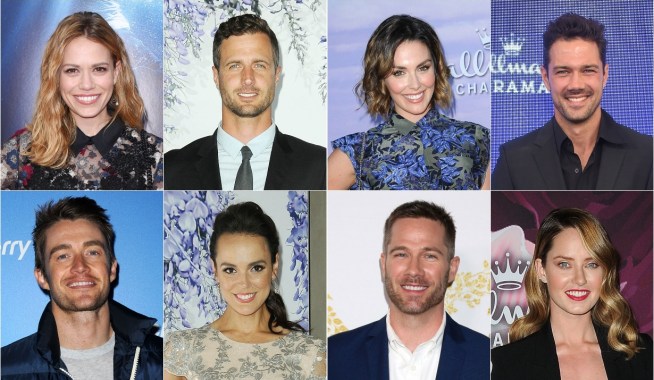