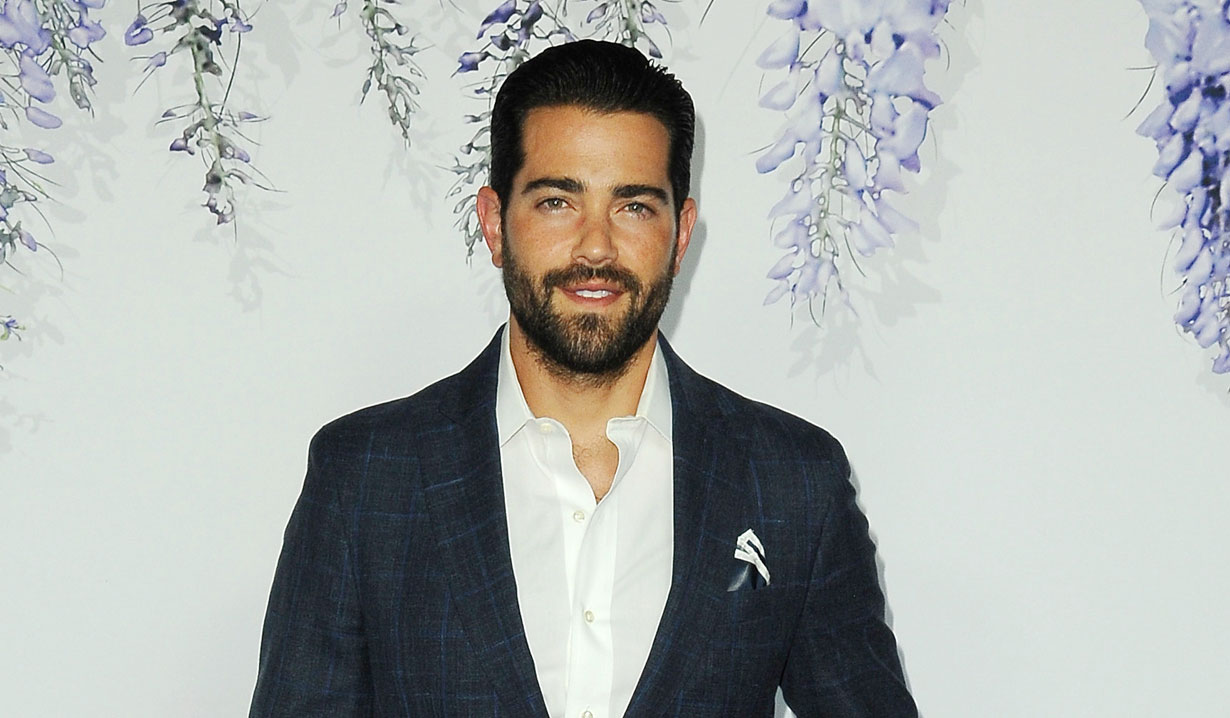 Soaps.com readers and fans of Hallmark Movies & Mysteries channel should mark your schedule for A Beautiful Place to Die: A Martha’s Vineyard Mystery premiering January 12 at 8:00 PM. The movie stars former Miguel Lopez-Fitzgerald of Passions actor Jesse Metcalfe (Chesapeake Shores, Christmas Under the Stars) and Sarah Lind (Edgemont, True Justice). It is a brand new original movie, which given the channel’s history, is likely the first of a new series.

In the film, Boston Police Detective Jeff Jackson (Metcalfe) is forced to retire after being injured and facing loss in the line of duty. He returns to a quiet life of fishing and living in his late father’s home on Martha’s Vineyard. When a mysterious visitor to the island turns up dead, Jeff is reluctantly recruited to help in the investigation by the local police chief, a family friend. Adding a layer of complication to the case is Zee Madieras (Lind), the chief’s daughter who shares a history with Jeff, and is the medical examiner on the case. As the murder investigation casts suspicion on some of the town’s most powerful and wealthy citizens and brings Jeff and Zee’s lives in peril, they race to solve the case before another tragedy strikes the peaceful vacation town.

A Beautiful Place to Die: A Martha’s Vineyard Mystery is a Muse Entertainment production. Joel S. Rice, Michael Prupas and Metcalfe serve as the executive producers. Charles Cooper is the producer. It was directed by Mark Jean from a screenplay by Kraig Wenman, with a revision by Teena Booth. The film is based on the Martha’s Vineyard Mystery Series by Philip R. Craig. The movie also stars Chelsea Hobbs as Jackie Shawl, Eric Keenleyside as Police Chief Madieras, Sunita Prasad as Britt Hill, and Mark Brandon as Thomas Percy.