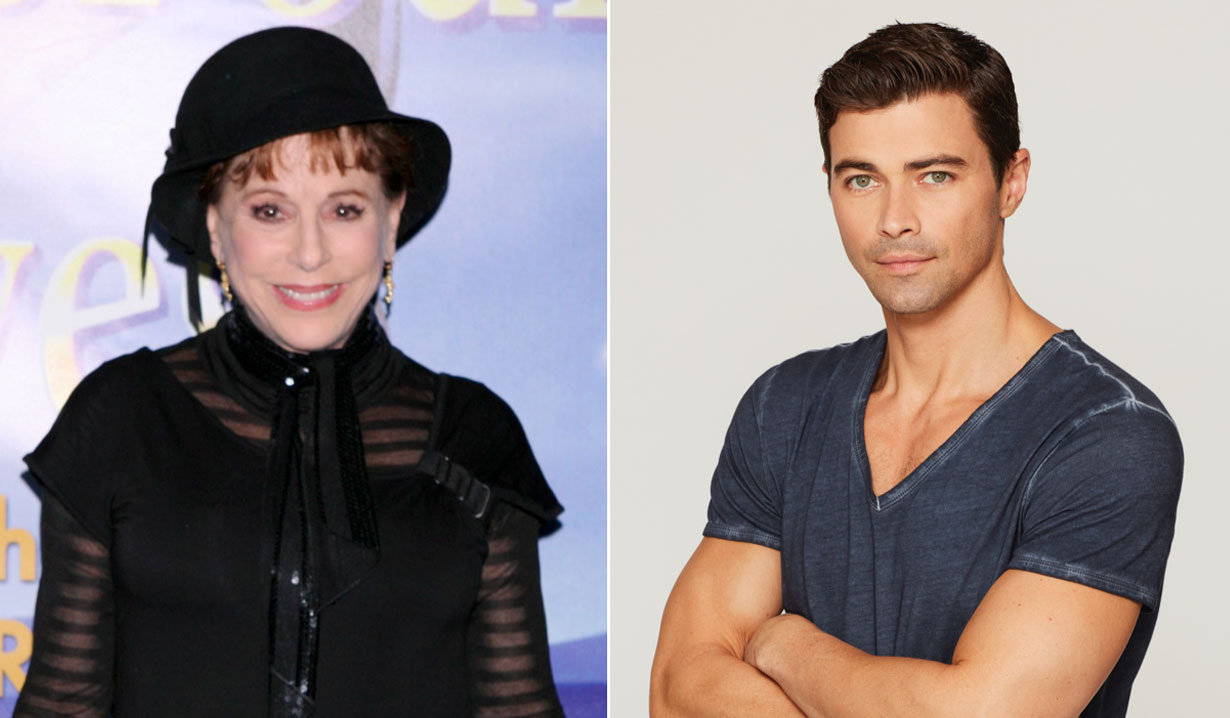 Soap opera returns and departures for December and the New Year.

December’s comings and goings on Soaps.com included a commercial actress cast on The Bold and the Beautiful, another major departure and return on Days of our Lives, a brief return on General Hospital and a new character is coming to The Young and the Restless.

On The Bold and the Beautiful, Peloton commercial actress Monica Ruiz is set to appear in the New Year. William Samiri, the older brother to Henry Joseph Samiri (Douglas Forrester) is set to make a brief appearance. And Greek actor Andreas Georgiou will be guesting on the show. Read Soaps.com’s Bold and the Beautiful Comings and Goings to see backstage photos of Andreas Georgiou and learn more about him.

On Days of our Lives, Kassie DePaiva will be departing as Eve Donovan. Greg Vaughan and Linsey Godfrey temporarily exited as Eric Brady and Sarah Horton. Matthew Ashford’s (Jack Deveraux) son Henry Ashford appeared on a special episode. Jay Kenneth Johnson was back as Philip on the Days digital series The Last Blast Reunion. And Louise Sorel is returning as Vivian Alamain. Read Soaps.com’s Days of our Lives Comings and Goings to learn more about Ashford’s son’s appearance.

Matt Cohen made a short return to General Hospital as Griffin Munro. Lisa Arturo appeared as investor Alyssa De Witt. Andi Chapman has been cast as Delores. Owen and Curtis Rufca have been recast in the role of Maxie’s (Kirsten Storms) son James West. And Michelle Argyris’ role as Kendra Lennon came to an end. Read Soaps.com’s General Hospital Comings and Goings to learn more about Delores’ character.