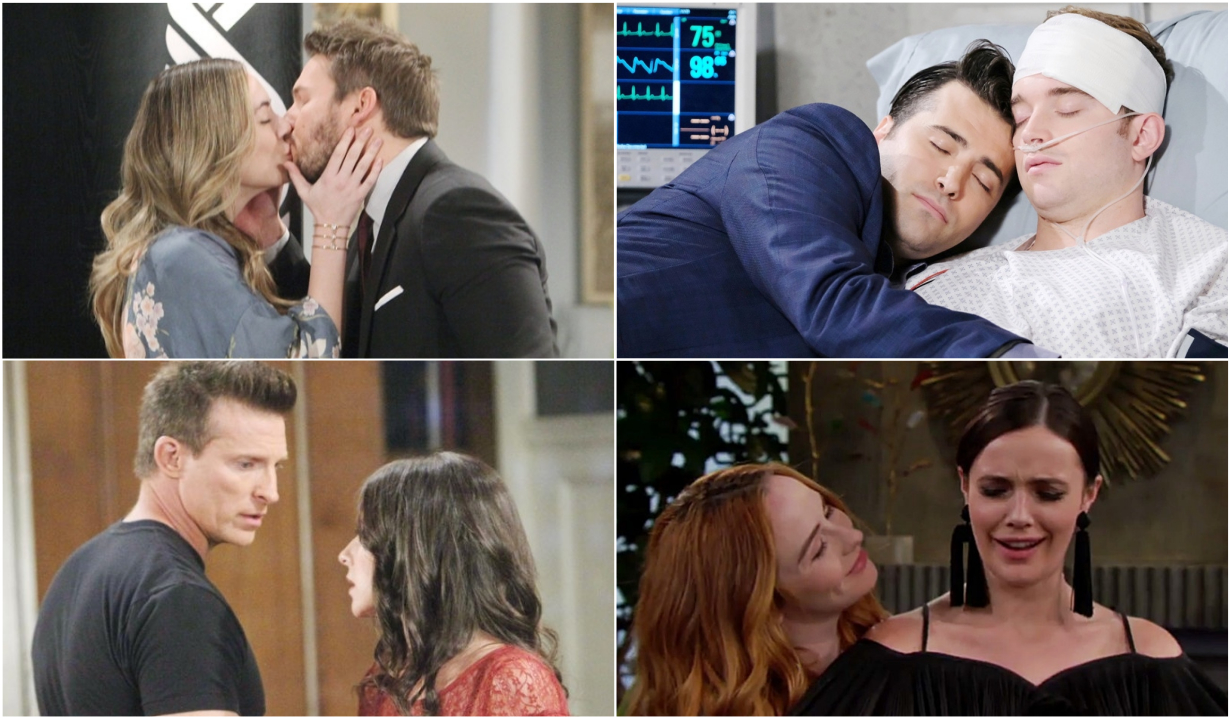 Soaps.com recently polled our readers about who their favorite couple was for The Bold and the Beautiful, Days of our Lives, General Hospital and The Young and the Restless. We complied the results and are looking at how 2019 treated the top duos.

2019 was not kind to Hope Logan and Liam Spencer, as they grieved their thought-to-be-dead baby, and divorced thanks to a manipulative Thomas Forrester. Thankfully, the new parents were reunited with their daughter and are happily raising her together along with Hope’s adopted son Douglas, whose biological father is Thomas. Their struggles only served to strengthen their status as Soaps.com readers’ favorite Bold and Beautiful couple, receiving 35% of the votes.

Notorious relationship waffler Liam can’t lose no matter who he is with, as he and Steffy Forrester came in second with 24% of the votes. Liam’s brother and fellow ping-ponger Wyatt Spencer and his current lady love Sally Spectra received the third most votes with 12%.

Will Horton and Sonny Kiriakis won by a large margin as favorite Salem couple receiving 47% of the votes. The duo started the year with Sonny married to Leo Stark and the tortured couple being arrested for Leo’s attempted murder. After vanquishing Leo, the couple went on to best Will’s brain cancer which led to them remarrying. The men were next allowed a few quiet months of domestic bliss until the time jump revealed Will was in prison for killing Sonny’s mother Adrienne Johnson Kiriakis. The fan-favorite couple is sadly ending 2019 by divorcing just as Sonny has caught the eye of David’s nanny Evan Frears.

Will’s grandmother Marlena Evans and her long-time beau John Black received the second most votes with 18% while Will’s attempted murderer and current cellmate Ben Weston and his girlfriend Ciara Brady narrowly edged out other duos for third favorite couple with 7% of the votes.

Jason Morgan and Sam McCall solidified their long-awaited reunion at the start of the year and haven’t looked back since. Sure Sam is in prison right now for killing Shiloh, who they spent most of the year battling, but JaSam’s love remains as strong as ever. Sam did kill her almost rapist to stop him from attacking Jason after all and Jason is doing everything he can to get her released from Pentonville. Actions that resulted in 20% of the vote.

The mob not only rules Port Charles but they dominate in the romance department as well. Jason’s boss kingpin Sonny Corinthos and hotelier Carly Benson Corinthos earned the second most votes with 18%. Quirky doctor Finn Hamilton and badass agent Anna Devane are the third most loved couple on General Hospital receiving 12% of the votes.

After Tessa Porter blackmailed girlfriend Mariah Copeland’s mother and her in-laws over JT’s presumed death she exposed the women as her kidnappers. Luckily the women’s love survived that debacle and they went on to face Mariah’s stalker and Ana’s off-base vision for rebranding Tessa’s image. Teriah’s tumultuous drama, unwavering support and celebration of love (courtesy of Mariah’s surprise anniversary party) landed them in the number one spot for favorite couple with 24% of the votes. They’ve had a quiet end to 2019, but hopefully, 2020 will bring the women exciting challenges to face together.

Old school Genoa City couple Victor and Nikki Newman earned 16% of the votes awarding them second favorite couple, while Kyle Abbot and Lola Rosales Abbott slid in third with 14% of the votes.

Do you agree with the outcomes? Tell us who your favorite soap opera couples were for 2019 below! 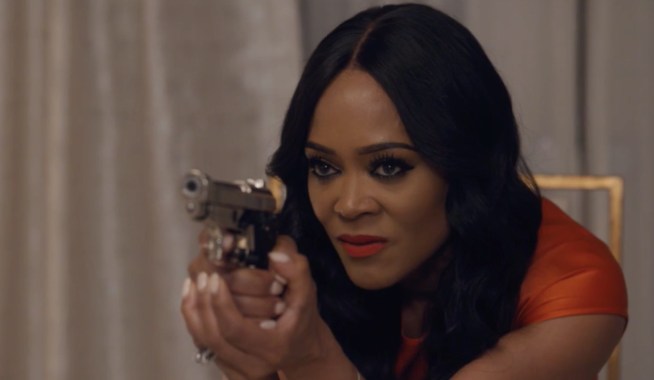 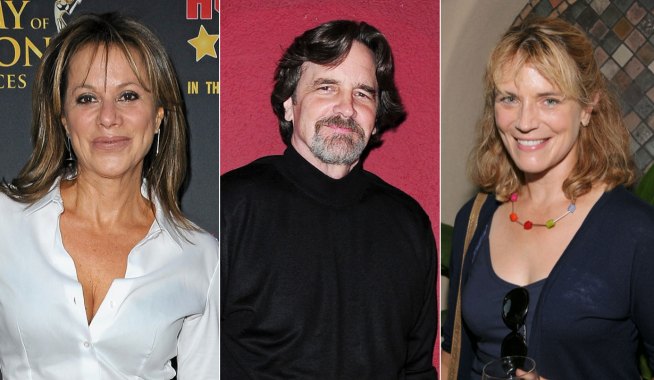