Calls for boycott erupted after diverse ad was taken off the air.

The Hallmark Network came under fire over the weekend after a decision to pull a commercial from Zola, a wedding planning website, in which a lesbian couple was seen kissing at their wedding. The move was in response to opposition from the conservative group One Million Moms and came as Crown Family Networks CEO Bill Abbott allegedly told the organization that the ad had aired in error. There was swift backlash online from celebrities to the network’s competition, that resulted in #BoycottHallmark trending on Twitter. Soaps.com has since learned that, ultimately, a reversal of the decision came from the network, which employees many soap opera actors, with an announcement from Hallmark CEO Mike Perry that the commercial would be reinstated, along with an apology.

Following the initial decision to remove the commercial from air, Ellen Degeneres (The Ellen Degeneres Show) took to social media to remind Hallmark Network it was almost 2020 and sought an explanation. William Shatner (Star Trek) shamed the network for the move, pointed out that One Million Moms did not represent the majority, and asked that they put the ad back on. One Tree Hill actress Hilarie Burton claimed she’d been fired from Hallmark after insisting on diverse casting. Freeform TV snarked about Hallmark focusing on exclusion rather than clever plotlines and offered to work with Zola, while Netflix offered up movies available on their streaming service featuring lesbians in response. GLAAD issued a statement on Saturday December 14 that said, “Hallmark Channel’s decision to remove LGBTQ families in such a blatant way is discriminatory and especially hypocritical coming from a network that claims to present family programming and also recently stated they are ‘open’ to LGBTQ holiday movies. As so many other TV and cable networks showcase, LGBTQ families are part of family programming. Advertisers on The Hallmark Channel should see this news and question whether they want to be associated with a network that chooses to bow to fringe anti-LGBTQ activist groups.”

A statement made after the reinstatement by Zola’s chief marketing officer, Mike Chi, expressed thanks for the support and indicated they were open to discussing a potential return to Hallmark. Zola had six commercials slated to air on the network, with four of them featuring a lesbian couple. The two ads depicting a heterosexual couple were not pulled.

Crown Media Family Networks apologizes for the decision to remove an ad featuring a same-sex couple. "We are truly sorry for the hurt and disappointment this has caused," said Mike Perry President & CEO, Hallmark Cards Inc. Follow the link to view his full statement.

Isn’t it almost 2020? @hallmarkchannel, @billabbottHC… what are you thinking? Please explain. We’re all ears.

Shame on @hallmarkchannel! 😤Put the commercials back! @1milmoms has 4K followers. I have 2.5 million and my friends have more. Who are you going to listen to? They are NOT a majority here. Both me and my followers watch your shows, do they? 🤷🏼‍♂‍ #loveislove Do the right thing. https://t.co/Af4UWf59xi

Just going through some old emails from a #Hallmark job I was “let go” from back in January. I had insisted on a LGBTQ character, an interracial couple and diverse casting. I was polite, direct and professional. But after the execs gave their notes on the script and NONE of my

This is what happens when you focus all your energy on exclusion instead of clever plotlines. Call us, @Zola. We celebrate the holidays with everyone. https://t.co/YREKYbhgrv 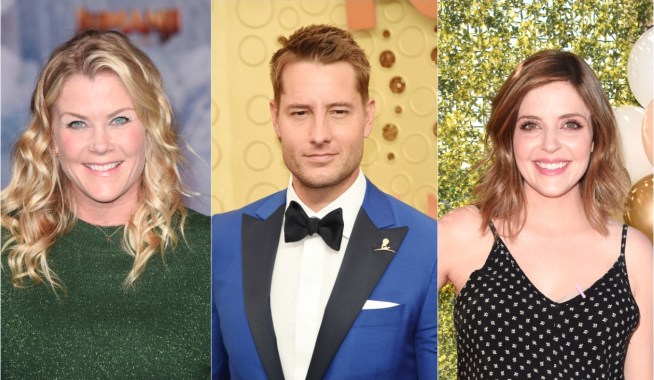 Consumed by Darkness & Guilt in Soaps Roundup: Week of December 9 – 13 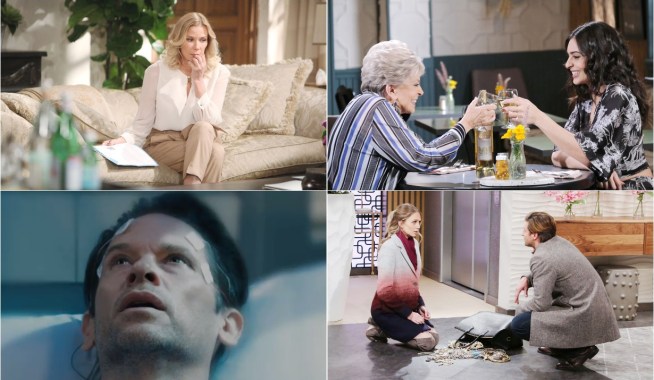