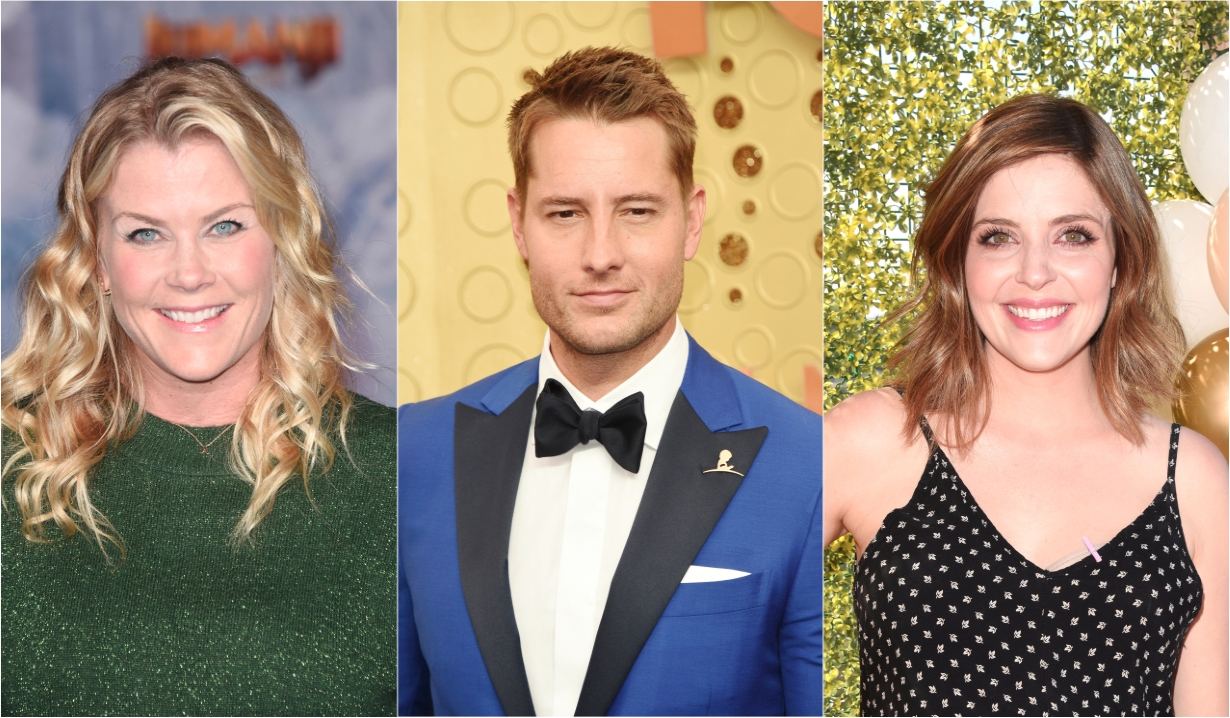 Stay up to date as Soaps.com brings you all the latest news for The Bold and the Beautiful, Days of our Lives, General Hospital, and The Young and the Restless from December 9 – 13 and beyond.

Katrina Bowden returns to B&B as Flo after taking a temporary break from the show. In more exciting casting news, there will be an international TV crossover as Bold and Beautiful casts 8 Lexeis’ Andreas Georgiou in an upcoming role. Katherine Kelly Lang (Brooke) had previously made a guest appearance on the Greek series. And Heather Tom (Katie) continues her work behind the scenes. You can see her latest directorial efforts for Good Trouble and Dynasty in early 2020. Get the dates in Soaps.com’s Bold and the Beautiful news room. Check out the newest spoiler video before learning what Candace thought of last week, including her questions about how Shauna is affording her lifestyle, Liam’s response to Wyatt’s drama, the need for a new fashion house, and the upcoming showdown at Forrester Creations in the Bold and the Beautiful blog.

A familiar face will be back in Salem as Alison Sweeney returns to Days of our Lives as Sami Brady. Get even more casting news before catching up with the latest recap of the action on Last Blast Reunion as Philip and Chloe got flirtatious. Meanwhile, Jen Lilley (Theresa) talked about her new Hallmark Christmas movie, Angel Falls: A Novel Holiday, shared her family’s plans for the holidays, and surprised 10 lucky viewers. For more festive entertainment, find out when you will be able to see Stephen Nichols (Steve/Stefano) and Donna Mills (Madeline, General Hospital) in A Beauty and the Beast Christmas in the Days of our Lives news room. Learn when viewers in the UK will be able to watch Days and then watch Victor confronting Ciara in this week’s spoiler video before casting a vote in our poll about the drama that is due to come from Mickey’s cancer storyline. And Christine is getting wary of Gabi being a bitter hag, is really enjoying the fusion of Steve and Stefano, found Will and Justin’s scene heartwarming, and finds Eric annoying in her Days of our Lives blog.

With another Quartermaine Thanksgiving now in the past, we remember Jane Elliot and her character Tracy. Meanwhile, Sydney Mikayla (Trina) shared her excitement about her voice role in the DreamWorks series Kipo and the Age of Wonderbeasts that will be coming to Netflix soon. If you enjoyed his very brief return to Port Charles last week, watch Matt Cohen (Griffin) tease about his Hallmark movie Holiday Date when he appeared on Home & Family. See the video in our General Hospital news room, where you can also read about how James Patrick Stuart (Valentin), Cynthia Watros (Nina), Donnell Turner (Curtis), Marcus Coloma (Nikolas), Sydney Mikayla (Trina), Katelyn MacMullen (Willow) and William DeVry (Julian) joined together to celebrate the holiday season by supporting Toys for Tots at the Disney Store in Glendale, California. Then Dustin doesn’t understand what the writers are doing with Peter, is thrilled to see Nina and Ava working together, and worries about what Brook Lynn’s secret is in the General Hospital blog.

The Young and the Restless suffered a loss as producer Lisa De Cazotte died at the age of 58. De Cazotte joined Y&R in 2017 after successful stints at Santa Barbara, Sunset Beach, and Passions. Kristoff St. John’s (Neil) ex-wife, Mia St. John, has penned an autobiography that will discuss the late soap opera actor. Cait Fairbanks (Tessa) opened up on social media about her struggles with anxiety and eating disorders while Alyvia Alyn Lind will be starring in the upcoming thriller, Masquerade. Read all about those stories in our The Young and the Restless news room before learning about Justin Hartley’s (ex-Adam) nomination for a Critics Choice Award for his role on This Is Us. Finally, Candace is getting angry about how boring the show has been lately, including the latest business shake-ups, Phyllis being clueless, Adam’s baffling hatred for Sharon, and Billy’s irritating rambling in The Young and the Restless blog. 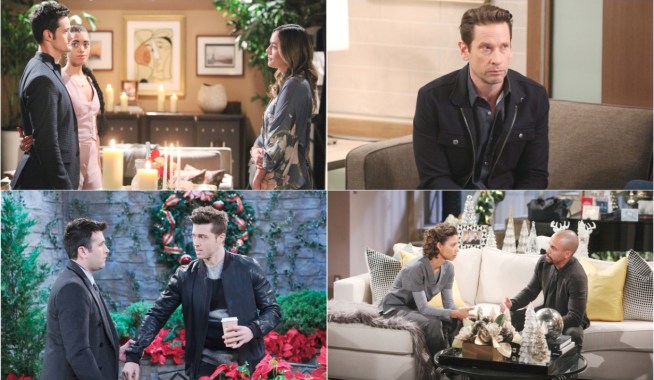