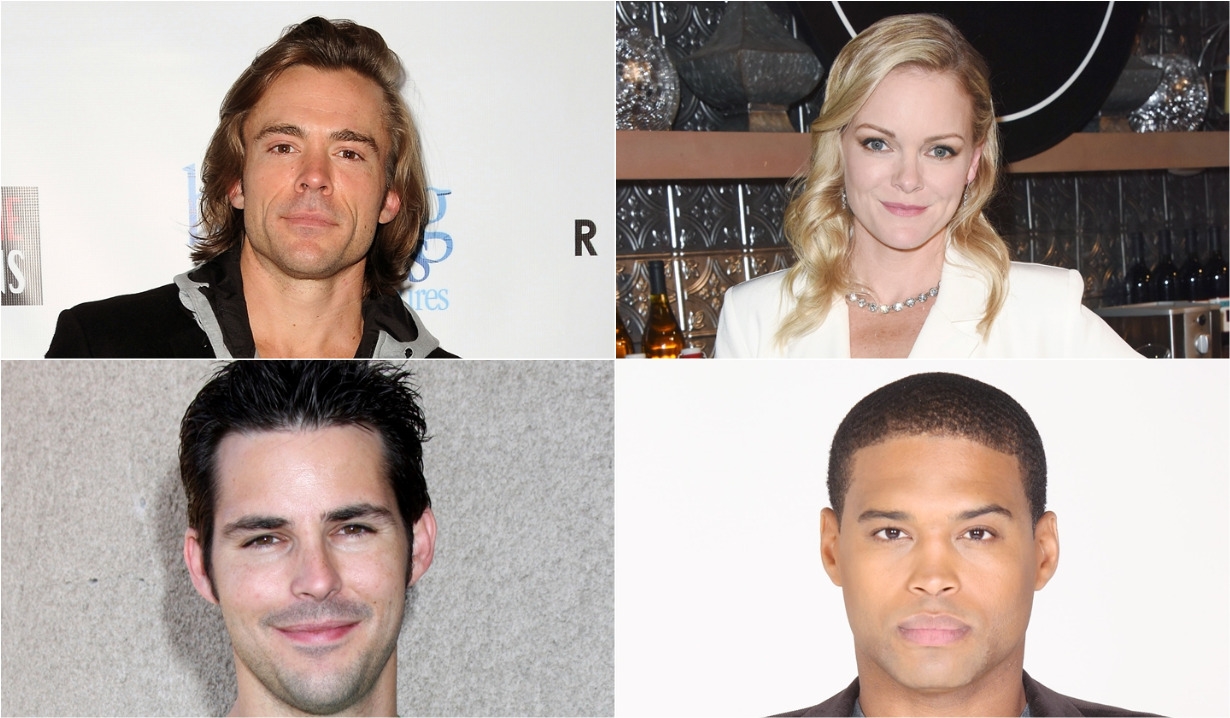 Soap opera alums from Bold and Beautiful, Days of our Lives, One Life to Live, and Young and Restless have some exciting upcoming projects and Soaps.com has the rundown on them all, from movies and television to a restaurant.

Bold and the Beautiful actor, Texas Battle, who appeared on the soap opera from 2008 – 2013 as Marcus Forrester, plays Sergeant Tull in the thriller Trauma Center starring Bruce Willis (Die Hard), Nicky Whelan (Scrubs), and Steve Guttenberg (Three Men and A Baby). The action film surrounds an injured young woman trapped overnight in a hospital’s isolation ward and pursued by a pair of killers who want the bullet from her leg. A veteran police officer guarding her becomes involved as the night progressively turns more dangerous. Battle took to his Instagram account to alert followers that Trauma Center had been released in theatres and on all streaming platforms earlier this week.

Actor John-Paul Lavoisier, known in daytime for his roles as Rex Balsom on One Life to Live and Philip Kiriakis on Days of our Lives, will be seen as Nathan in the film Finding Love in Mountain View. The romance tells the story of a woman who finds herself entrusted with the care of her deceased cousin’s children and torn between them and the love of her career as an architect. Danielle Ryan, who once played a young Stephanie on Bold and Beautiful, stars, along with actor Myko Olivier (Glee), Skyler Elise Philpot (Rings), and Luke Loveless (Love at the Shore). The movie, from American Cinema Inspires, is complete but no release information is yet available.

Actress Martha Madison, who plays Belle Brady on Days of our Lives and in Days’ digital series The Last Blast Reunion, is set to open a new restaurant along with her husband and business partner, AJ Gilbert, according to the Oak Cliff Advocate. The new establishment, called The Mayor’s House, will be opened in a historic home built in 1910, which was the former home of Dallas mayor, George Sergeant, located on Zang Boulevard in the Bishop Arts district of the city. The two-story mansion, considered the ‘crown jewel’ of Bishop Arts, is being renovated by the landlord and Madison previewed the new restaurant and bar features a view of the downtown skyline, an outdoor patio, and all the historical details including a grand staircase. Madison, who met her husband while both were working in the restaurant business in Los Angeles, remarked, “Finding something with this kind of historical value is really rare and really special.” A chef and opening date have yet to be announced.

Days of our Lives alum Jason Cook, who played Shawn Brady from 1999 – 2015, wrote and directed the film The Creatress, which surrounds a bestselling author, Eryn Bellow, who becomes the victim of bad publicity from critics after selling the film rights to her books and attempts to write her way back into the good graces of her readers. When talking with Good Morning La La Land about the film in July, Cook lauded the movie’s cast and enthused, “We had a lot of big talent that we were really blessed with, with the film.” The main character, Eryn, is played by actress Lindy Booth (October Road), while other cast members include Fran Drescher (The Nanny) as Carrie Robards, Peter Bogdanovich (The Sopranos) as Theo Mencken, Kayla Ewell (Caitlin Ramirez, Bold and Beautiful) as Lacey, Dante Basco (Amado, Santa Barbara) as Franklin, and David Lago (Raul Guittierez, Young and Restless) as Rand. In an interview with Reel Talker, Cook spoke about gaining behind-the-scenes experience on Days of our Lives and said, “The electricians taught me how to wrap cable and I built it from there.” He added, “I think the key to success is in the details,” and teased, “When you’re dealing with three realities in one movie, you’ve got to keep that organized, otherwise that can become a jumbled mess.” The Creatress is now available on Amazon Prime Video.

Finally the day has come. Now released. Check your local theaters, and available on All VOD streaming outlets. Was a pleasure working with such great talent @matteskandari @titoortiz1999 @nickywhelan @_catherine_davis_

🤩 The Creatress is NOW available on Amazon Prime Video!⠀
⠀
⭐️ Bestselling author Eryn Bellow (Lindy Booth) must seek literary revenge against a critic (Peter Bogdanovich) who authors her fake memoir, much to the delight of her puppeteering agent (Fran Drescher).⠀ pic.twitter.com/zwgTLI1Trl 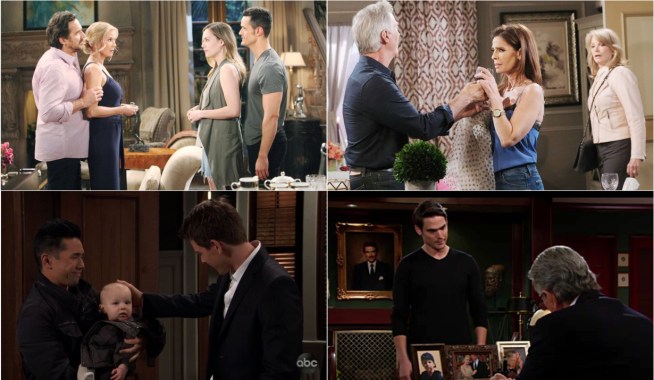