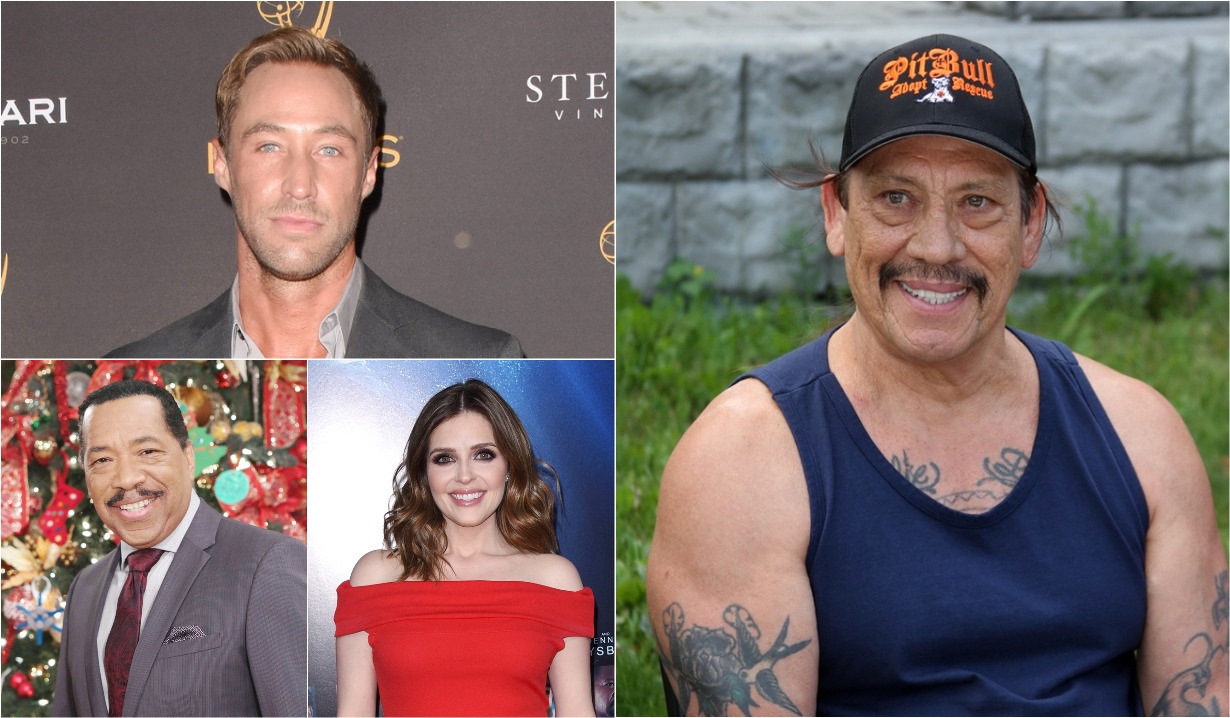 Danny Trejo, who played a bartender on Young and the Restless in 2008 during one of Victor Newman’s adventures outside of Genoa City, is set to ring in the holidays with the Salvation Army at the Original Farmers Market in Los Angeles, California later this week. Soaps.com can reveal that Trejo, known for numerous movie and television roles including Romero ‘Romeo’ Parada on Sons of Anarchy, is slated to hold a Q&A session, and will be joined by some of daytime’s finest actors, who will provide entertainment throughout the celebration in support of the Salvation Army’s Red Kettle Campaign. Soap opera alums Kyle Lowder (Rex Brady/Brady Black, Days of our Lives; Rick Forrester, Bold and Beautiful), Obba Babatunde (Julius Avant, Bold and Beautiful), and Jen Lilley (Theresa Donovan, Days of our Lives; Maxie Jones, General Hospital) will be on hand. Lilley’s movie Angel Falls: A Novel Holiday is set to air on Hallmark Channel this month. Additionally, Lowder’s Mermaid for Christmas co-star, Jessica Morris (Jennifer Rappaport, One Life to Live), is scheduled to be at the Farmers Market and will talk about the movie. Other entertainers at the event will include Broadway performer Shoshana Bean, and singer/songwriter Kiki Ebsen. Danny Trejo and the soap opera alums will ring in the holiday from 6:00 PM – 7:30 PM on Friday December 6.

Family fun activities taking place during Christmas at the Market will include Mickey O’s holiday variety show, strolling carolers, Christmas card-making, hot cocoa, and the ringing of the Salvation Army’s silver bells with red kettles. Each year the Salvation Army’s Red Kettle Campaign raises more than $150 million to help over 20 million Americans from coast to coast. This year the red kettles will offer a high-tech option to donate through smartphones for those not carrying cash. The Original Farmers Market features over 100 grocers, retailers and restaurants and has been established in Los Angeles since 1934. The Original Farmers Market is located at 6333 W 3rd St. in Los Angeles. Admission and parking are free. 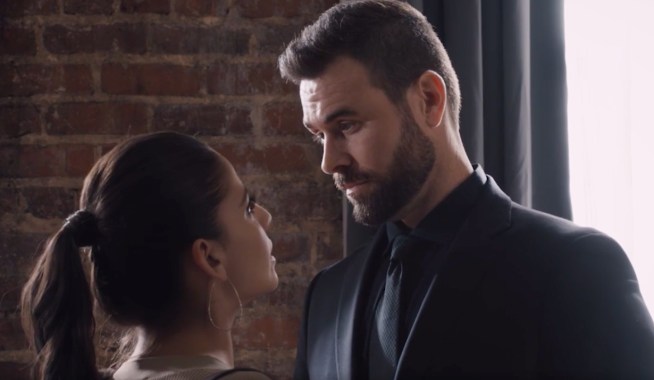 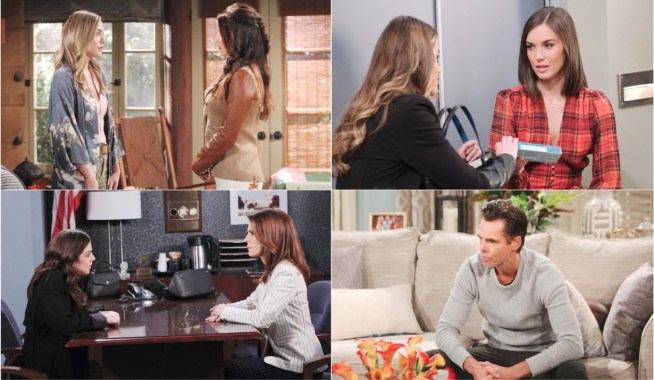