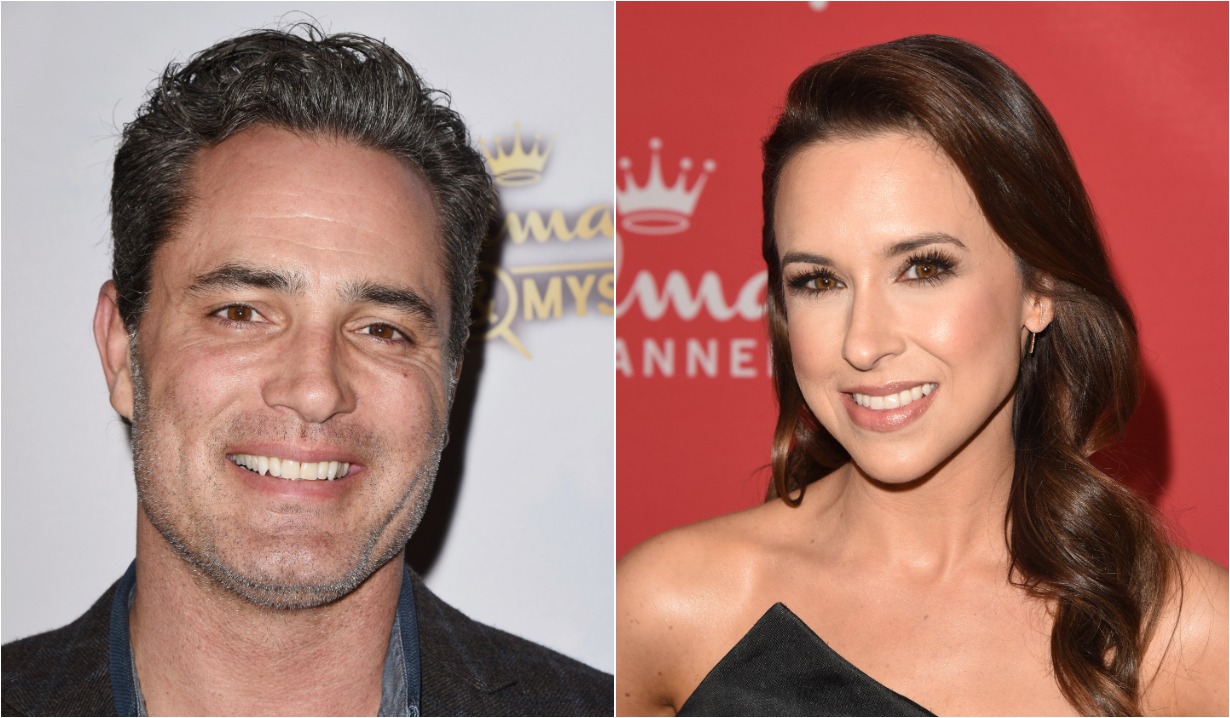 On the tail of the Hallmark Channel’s Countdown to Christmas 10th Anniversary, Soaps.com is back with details for some January premieres. This month features numerous soap opera actors in new Christmas movies, still currently airing throughout December, and fans can expect to see All My Children, Days of our Lives and Sunset Beach alums take part in Winterfest 2020. View the schedule and tune in on Saturday December 28 at 10:00 PM for a special Winterfest preview hosted by All My Children alum Lacey Chabert (Bianca Montgomery) and former General Hospital star Ryan Paevey (Nathan West). Check your local listings for date/title changes.

Former All My Children actress Lacey Chabert and Tyler Hynes star as Chelsea and Owen in Winter in Vail. An event coordinator named Chelsea inherits a chalet in Vail, Colorado from her recently deceased estranged uncle. Upon her arrival, she’s surprised to find the chalet is being renovated by a contractor named Owen. It’s not long before Chelsea is faced with a decision to stay in Vail or return home to a job promotion of a lifetime. Tune in Saturday January 4 at 9:00 PM.

Chad Michael Murray will play Brett, along with Italia Ricci as Ally and Jack Turner as Ben in Love in Winterland, previously titled Alice in Winterland. Ally, a luxury hotel manager, becomes a contestant on a dating show and heads back to her hometown for the last date. Though she develops a crush on the bachelor, Ally still feels a connection to her former boyfriend Brett, who happens to own the local inn where the show’s crew is staying. The movie premieres Saturday January 11 at 9:00 PM.

Kaitlin Doubleday plays Chloe, with Colin Donnell as Charlie and Patti Murin as Isabella in Love on Iceland. Chloe is stunned when she comes face to face with her ex-boyfriend Charlie during a trip with her college friends to Iceland. The more time they spend together, the greater the possibilities for a new beginning. Watch for the premiere on Saturday January 18 at 9:00 PM.

Jessy Schram and Marshall Williams star as Julia and Nate in Amazing Winter Romance. Julia, a journalist, heads back home to find inspiration and discovers a giant snow maze built by her childhood friend. Never did she image that true love would be at the end of the maze. Tune in Monday January 20 at 9:00 PM.

Days of our Lives, Sunset Beach alum Victor Webster (Nicholas Alamain; Roger) appears as Grant opposite Jill Wagner as Bethany in Hearts of Winter. A young girl submits her widowed father’s home into a contest with a prize being a home renovation by a local interior designer named Bethany. Though Grant wins, he isn’t comfortable with a stranger in his home but soon discovers the true prize is right under his nose. Rukiya Bernard also stars. Set your DVRs for Saturday January 25 at 9:00 PM.

Thankful beyond measure for all of the love in my life. I hope you all had a wonderful day. ❤️ #happythanksgiving #thanksgiving2019 #family #Godisgood #onlocation

But soft, what light through yonder window breaks? It is the east and guys it’s really f ing cold out here! #aliceinwinterland @jaxonturner @italiaricci

Having far too much fun on this one- Aces crew! @jaxonturner @italiaricci @hallmarkchannel #AliceInWinterland Day 8. Get much snow in England do ya? A spot…

Pumped to be back at work. Probably got a good 11 ounces.

Thank you to the entire cast and crew of my new film “Hearts of Winter “ !! This was my first time producing and I am in awe of how much work goes into one film. This one came about super quick and I am so proud of our team and the work we did !!! Here’s to the next ! I’m heading home now to take a much needed break and spend some time with family on the farm . Peace and love to you all and I can’t wait for you to see this film in Jan 2020!!!! @hallmarkchannel

Geeked out really hard meeting Georg “Goggi” Holm from @sigurros the other day and getting a glimpse at their (former) rehearsal space here in Reykjavik. All thanks to another wonderful friend from our #LoveOnIceland crew Jói Back. Thanks for taking a break for the chat! • • • #Iceland #georgholm #sigurros #rock #postrock #fan

The start of sunset over the glacier…2:30pm #Iceland #LoveOnIceland #Hallmark @hallmarkchannel

Mondays, am I right? #Iceland

I made a new Icelandic friend today 🐴 ❄️ 🏔 📸: @colindonnell 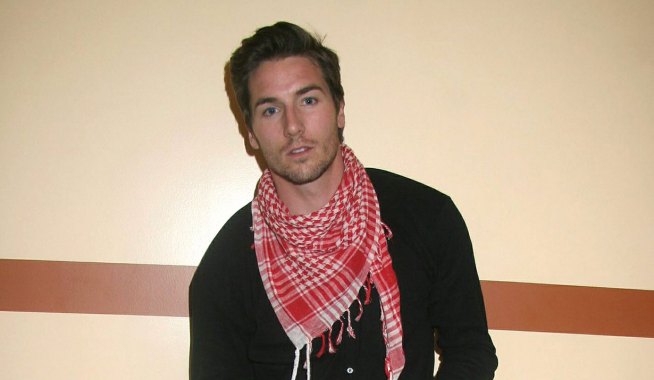 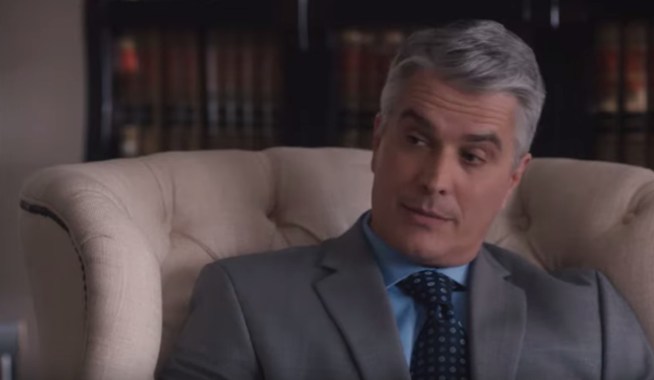