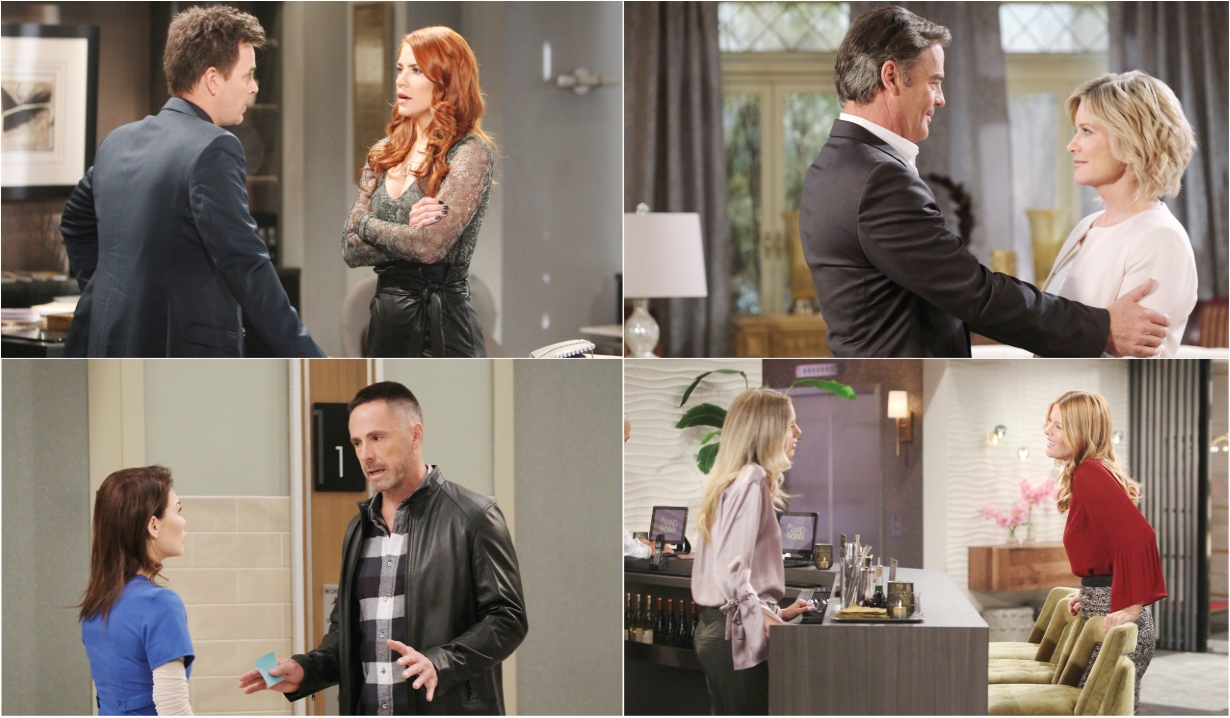 Soaps.com brings you a fleeting glimpse at what’s ahead with the latest spoilers for the week of December 2 – 6 for The Bold and the Beautiful, Days of our Lives, General Hospital, and The Young and the Restless, plus Days and GH spoilers from December 9 – 13.

Ridge is flustered after Shauna takes his breath away with a kiss. As he’s trying to get his head together, Quinn nags Shauna for all the details about her growing relationship with the fashion designer. But he’s still more distracted by what’s going on in his frayed family as he joins Steffy to confront Thomas about agreeing to joint custody with Hope. Thomas continues trying to use his son as leverage as he attempts to get Hope to work with him at Forrester Creations. Ridge isn’t averse to taking extreme measures either. When he faces Brooke, he has divorce papers in hand but offers her a chance to save their marriage. Meanwhile, Hope and Liam spend Thanksgiving with Beth, but the holidays are far from happy as Liam and Thomas feud. And after he gets the answers he needs from Sally, Wyatt tells her about the future he wants for them. Those rosy plans may fall apart, however, after she calls him by someone else’s name when they are making out. Check out Soaps.com’s The Bold and the Beautiful spoilers to learn who has a confrontation with Hope.

Justin and Kayla look forward to the next stage in their relationship. But not everyone’s lives are looking quite this sunny. As Evan is locking lips with Sonny, Will remains in prison and Clyde tries to knock him off. Back in Salem, Ciara gets into Xander’s box in a bid to get her hands on his secrets. Xander is being distracted by Sarah’s admission that Eric is willing to share custody, but it will come with a high price. Meanwhile, Gabi sends Eli to Rome to do her dirty work in her escalating war with Chad over DiMera Enterprises. JJ follows Eli around, hoping that wherever he is headed it is going to lead him to Kristen. John and Marlena are more worried that it could be Stefano who is behind her surprise bouquet of flowers. And Abigail starts to get suspicious when “Hope” proves very reluctant to dig into Jenn’s case. Read the Days of our Lives spoilers to discover who has a dangerous fever.

Lucas continues trying to get through to Brad so they can fix their fraught relationship before it’s too late. Whatever headway they make may mean nothing, however. Soon, Julian has something to be horrified about. Could it have anything to do with tampering with Brad’s breaks? Carly’s plans aren’t panning out well either. Bobbie gathers some family together to share some terrible news. As Sonny is trying to comfort Kristina, Michael does what he can to help. Jordan is coming up empty yet again. But, in spite of being one of the town’s pariahs, Sasha still seems to be someone who Willow has no trouble confiding her secrets in. Across Port Charles, Liz gets some surprising news as Franco works on bringing something important to completion. And Jason has a surprise of his own for Ned. Take a look at our General Hospital spoilers to find out who is feeling optimistic.

Nate is there for Amanda when he needs her. Devon is probably in need of a lot more help as he remains tortured by his past as he attempts to hunt down Colin. If sorting things out with the old con man wasn’t trouble enough, he is also facing a serious test to his relationship with Elena and it may have something to do with Amanda. Meanwhile, Phyllis and Nick are feeling nostalgic about their past when she isn’t feuding with Abby or getting miffed by Adam. However, Adam doesn’t have time to worry about the redhead’s feelings when he has a son to be concerned about. Across Genoa City, Chance has a choice to make when an offer lands in his lap. Summer ponders what to do about her future with Theo. The fact that Kyle feels he has something to celebrate may put a damper on that. And Billy is getting back into his old habits and flirting with more than danger as he and Amanda get stuck together in a storm. Pretty soon, Victoria is on the receiving end of an apology. Visit The Young and the Restless spoilers to learn who makes a surprising move. 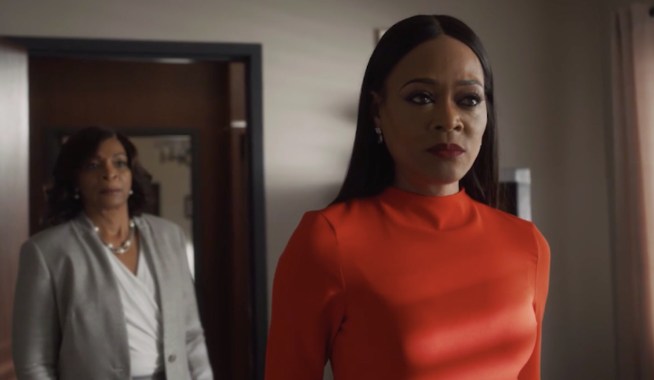 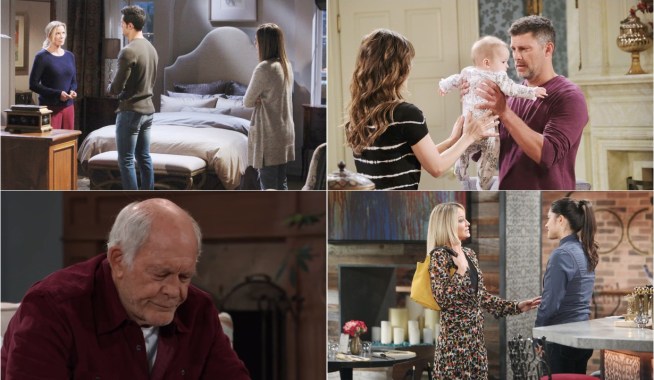