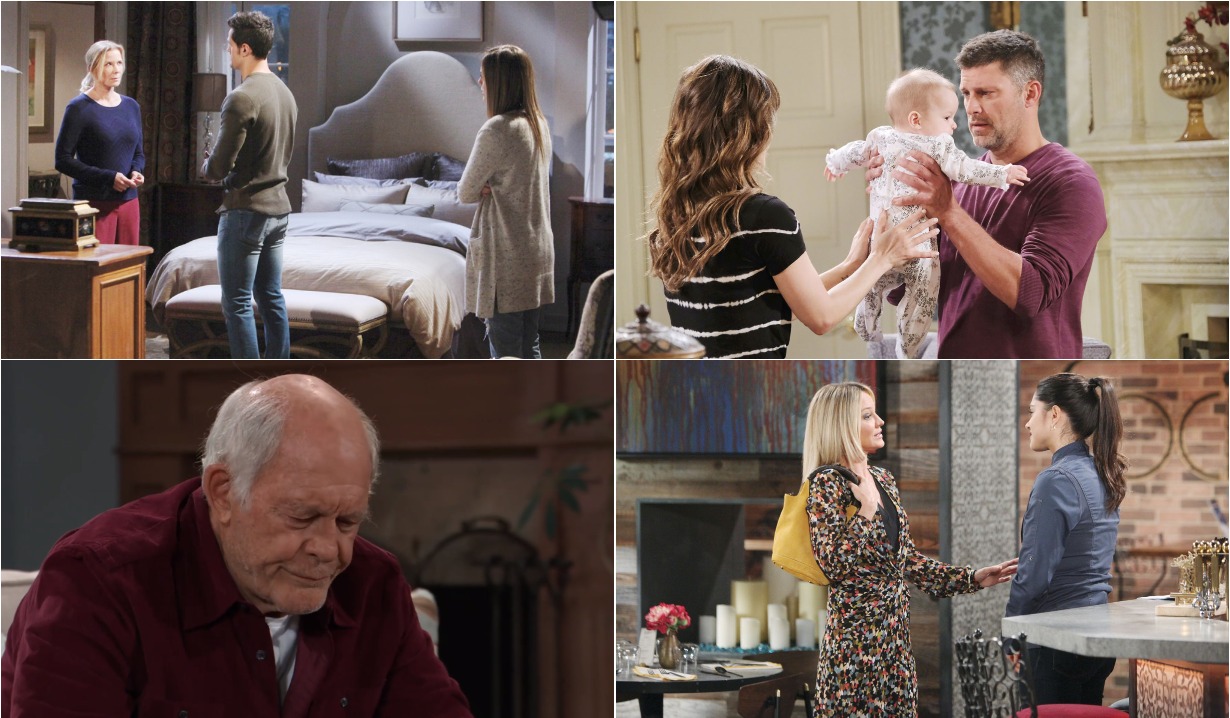 An emotional moment, confessions, a surprise visit and damage control.

Soaps.com’s weekly roundup includes episode highlights from the week of November 25 – 29 for Bold and the Beautiful, Days of our Lives, General Hospital and Young and the Restless, plus look ahead with teasers for all four soap operas…

First on The Bold and the Beautiful, Brooke discovered Thomas was alive and fell into a vat of high-powered cleaning solution and not acid. Brooke came clean with Ridge about her and Hope believing Thomas had died, and a furious Ridge decided to end their marriage. Meanwhile, Thomas saw a future for himself with Hope, and one for Steffy with Liam. Coming up: Quinn sees Shauna and Ridge kissing.

On Days of our Lives, Eric was furious with Nicole for keeping the truth that he was Mickey’s father from him for an entire year but relieved when Ciara was able to locate and return the kidnapped child unharmed. In the convent, Lani confessed to Kristen that she left Eli because of Gabi’s blackmail. JJ remained tortured by Haley’s death. Evan and Sonny grew closer over Thanksgiving, while Eve celebrated the holiday in prison with Hattie. And Steve Johnson returned, but with Stefano DiMera’s memories. Coming up: Eric agrees to shared custody on a condition.

Over on General Hospital, Nikolas set Hayden up to believe Valentin was targeting her, and he helped her leave town and go into hiding. Martin Grey conned Laura and Jax and revealed to Valentin that the portrait of Helena may contain a codicil voiding his father’s will. Dev and Joss came clean with Cam and Trina about Dev’s true identity. Neil began to suspect Kendra was poisoning Alexis, just as Alexis learned Kendra was Kiefer’s sister. And Julian tampered with Brad’s brakes in an effort to get him out of Lucas’ life. Coming up: Julian makes a devastating discovery

Lastly on The Young and the Restless, Jack read Traci’s completed family memoir in a special episode paying tribute to actor Peter Bergman’s thirtieth anniversary on the soap opera. In the Maldives, Colin tried to pin Katherine’s fake will on Cane, and Cane swore he was innocent and vowed to find the money his father had stolen and return it to Devon. Connor’s chronic nightmares led to Chelsea spending a lot of time at Adam’s place to be with her son. And the Newmans gathered for Thanksgiving, while Adam and Phyllis dined together for the holiday. Coming up: Billy hides a secret. 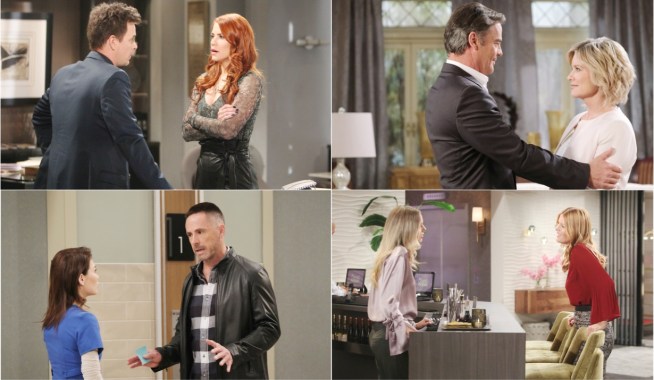 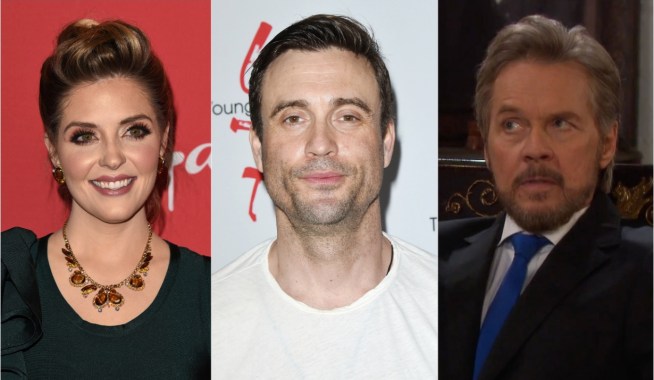