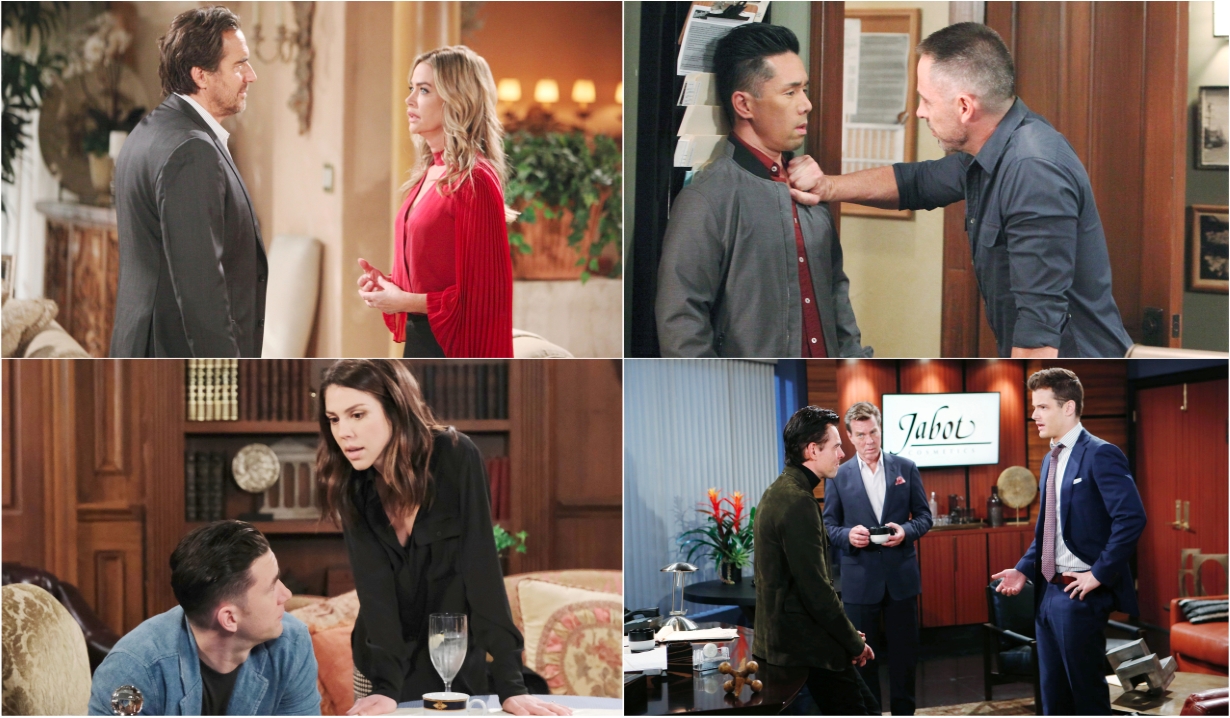 Nerves, nostalgia, and some payback.

Catch a flickering glimpse of what’s in store as Soaps.com bring the latest spoilers for the week of November 25 – 29 for The Bold and the Beautiful, Days of our Lives, General Hospital, and The Young and the Restless, plus Days and GH spoilers from December 2 – 6.

Shauna continues to support Ridge while he emotionally unravels. That seems to give him enough energy for a final battle with Brooke. After their feelings overwhelm them, they say some things they can’t take back. Shauna is soon by his side again to give him an ear that will listen and lips for kissing. Thomas has managed to exacerbate this entire situation by pushing Brooke over the edge. After he and Hope break the news to Douglas that she is his new mom, Hope’s mom drops by to tell her and Liam what happened with Ridge. Liam gets some more disturbing news, only about the unnerving situation Hope is still trapped in with Thomas. Meanwhile, Bill pushes ahead with a scheme involving city hall. Check out Soaps.com’s The Bold and the Beautiful spoilers to learn who makes a big mistake.

With JJ continuing on the path to self-destruction, Abby pulls her brother back from the brink of misery and makes him face his feelings about Haley’s death. Marlena may have to face some uncomfortable feelings of her own when she receives an unexpected gift. Eric feels like he’s been given the shaft when Nicole makes a confession to him. Across Salem, Xander is desperate to destroy his confession while Lani feels like opening up to someone about the real reasons she left Eli. He is getting increasingly paranoid and warns Gabi that Chad and Abby seem to know what he’s been up to. And will Ciara be up to battling Mickey’s kidnapper on her own? Read the Days of our Lives spoilers to discover who Eve is celebrating Thanksgiving in prison with.

The war between Julian and Brad continues and, no matter how many pep talks Brad gets to try and keep himself going, it’s probably not going to be enough. Julian gets a hold of Brad’s schedule and then starts scheming. If things are about to get ugly for Brad, they are at least getting uncomfortable for Peter who finds himself on edge. Carly notices that something seems rather different about Mike. Across Port Charles, Valentin is getting defensive around Charlotte and stumbles on some information that could be useful. But will Hayden let herself be bullied by anyone? Laura and Jax are bowled over by a visitor they weren’t expecting, and Franco pays Monica a visit to set some things straight. Take a look at our General Hospital spoilers to find out what has Willow getting introspective.

Kyle continues battling to hold onto his place at Jabot. That’s always been hard, but it’s getting increasingly fraught thanks to Theo’s presence. Having Ashley around isn’t helping things either. So how thankful are the Abbotts going to be when they gather together to celebrate the holiday? Jack is feeling nostalgic and looks back at the past as he reads the memoir that he and Traci have written about the family. On the other side of Genoa City, Nikki and Victor also try to create a little family unity for the holiday, but things don’t pan out as expected. Chelsea and Nick are forced to face how radically their lives are changing and Abby needs some urgent help from Chloe. Who will find time to help Sharon feed the homeless at Crimson Lights? Visit The Young and the Restless spoilers to learn who is cornered. 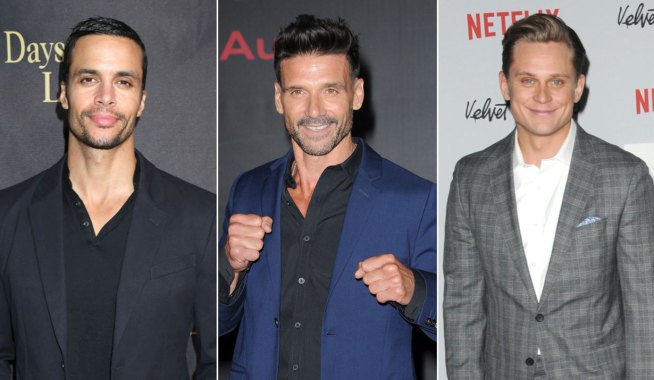 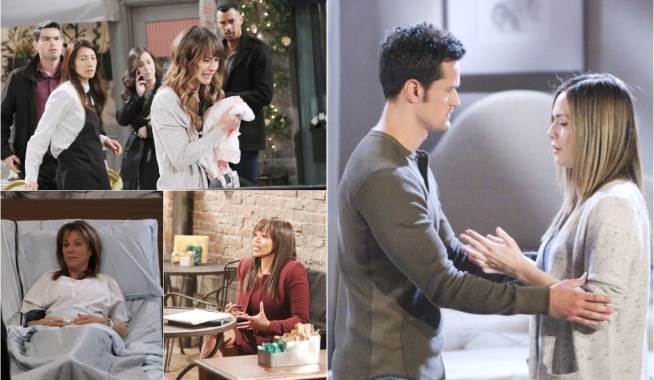