One Life to Live’s David A. Gregory Reveals He’s Married and Gives Details Behind the Intimate Wedding Ceremony 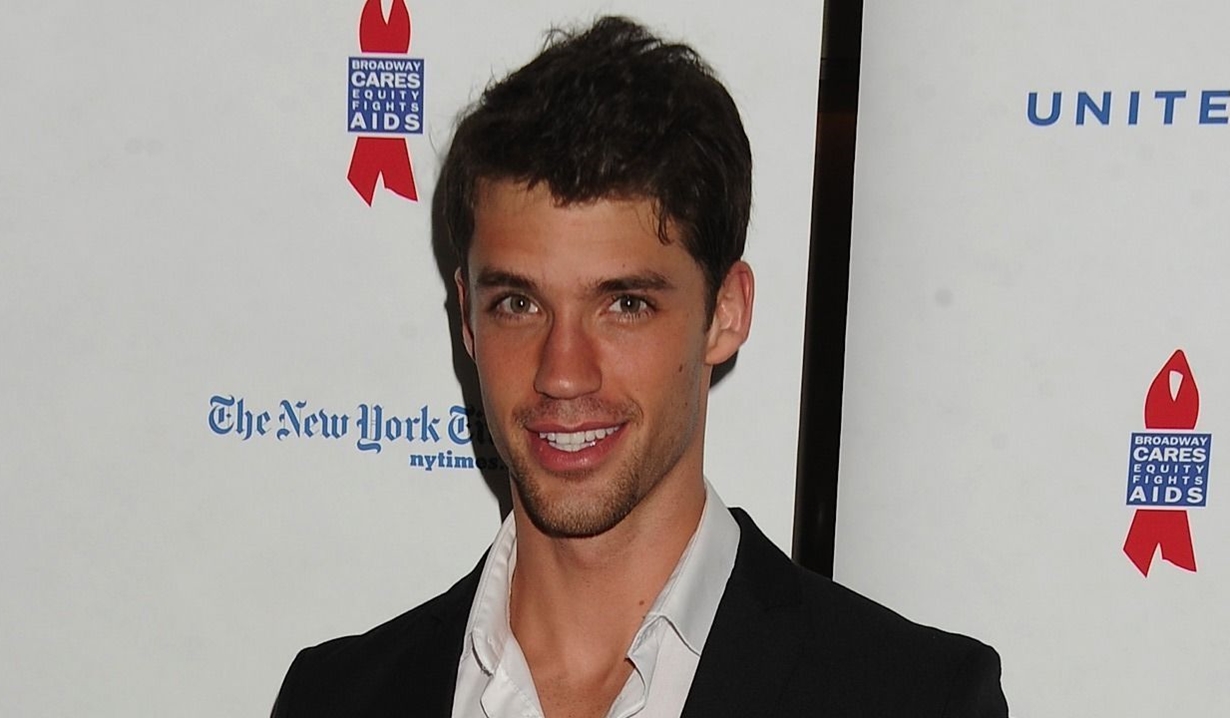 One Life to Live alum proposed to longtime girlfriend.

Updated May 18, 2020: David A Gregory, One Life to Live’s Robert Ford, took to Instagram with some exciting news – he and fiancee Jenn Noble got married. The actor stated, “If you need me, I’ll just be over the moon,” before explaining that he and Noble had tied the knot with the majority of their guests attending via Zoom. The small ceremony, complete with face-coverings and hand sanitizer, was held because his mother-in-law was ill. Gregory added, “To clarify, my lovely mother-in-law has not been well. And it was/is very important to my wife and I that she be with us at the ceremony. Hence the #sociallydistanced #wedding.” Soaps.com congratulates the happy couple!

On November 21, 2019, former One Life to Live actor David A. Gregory, who joined the now-defunct soap opera in as Robert Ford, took to social media to share the exciting news that he had become engaged to his girlfriend, Jenn Noble. The actor, who proposed on The Bump N Grind Hiking Trail, a desert hike of four miles in Rancho Mirage, California, shared two photos of the happy pair wearing their engagement rings and joked that he almost passed out, but Gregory told Soaps.com after the fact, “Hahahaha I didn’t really – just thought it was a funny caption.” His new fiancée also shared the post on her Instagram, and holding her ring up by her face in the photo, teased, “I’d just like to point out how great my eyebrows look.”

Gregory, who was with One Life to Live from 2009 – 2012, has just completed a romantic drama film entitled Dirty, Sexy Saint, based on the New York Times bestselling book by Carly Phillips and Erika Wilde, and set for release on Passionflix on December 8. He is also involved in a project called Powder Burns: A Western Audio Drama, which co-stars John Wesley Shipp (Eddie Ford, One Life to Live; Carter Jones, All My Children; Martin Ellis, Santa Barbara; Victor Laszlo, Guiding Light) and Florencia Lozano (Tea Delgado, One Life to Live/General Hospital). In recent years, he has appeared in television series such as The Good Fight, Bull, Shades of Blue, and made his Netflix debut in the comedic drama, Insatiable, starring Alyssa Milano (Who’s the Boss?) and Dallas Roberts (The Good Wife). In his personal life, Gregory became an uncle in July when his younger brother and sister-in-law gave birth to his nephew, Michael Wayne Gregory. His fiancée, Jennifer Noble, is an actress, singer and dancer who played Ann Darrow in the Broadway production of King Kong, with her run ending on August 6.

Soaps.com wishes the newly engaged David A. Gregory and Jennifer Noble all the best at this exciting time in their lives.

If you need me, I’ll just be over the moon. ❤️ To clarify, my lovely mother-in-law has not been well. And it was/is very important to my wife and I that she be with us at the ceremony. Hence the #sociallydistanced #pandemic #wedding. 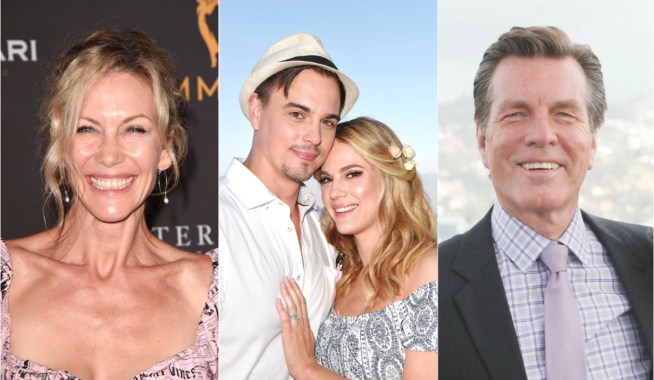 Calling All Writers: We Want to Hear Your Humorous, Dramatic or Romantic Fanfiction for Current Soaps 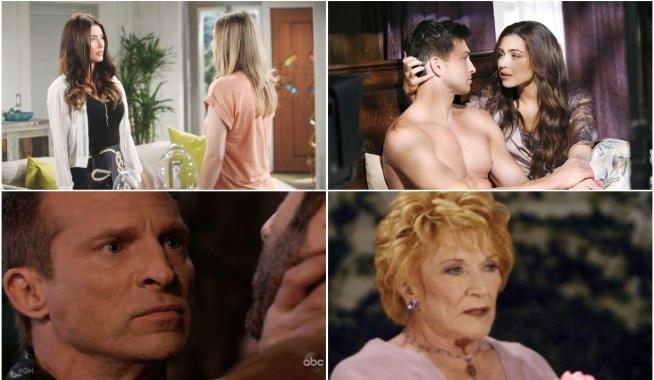