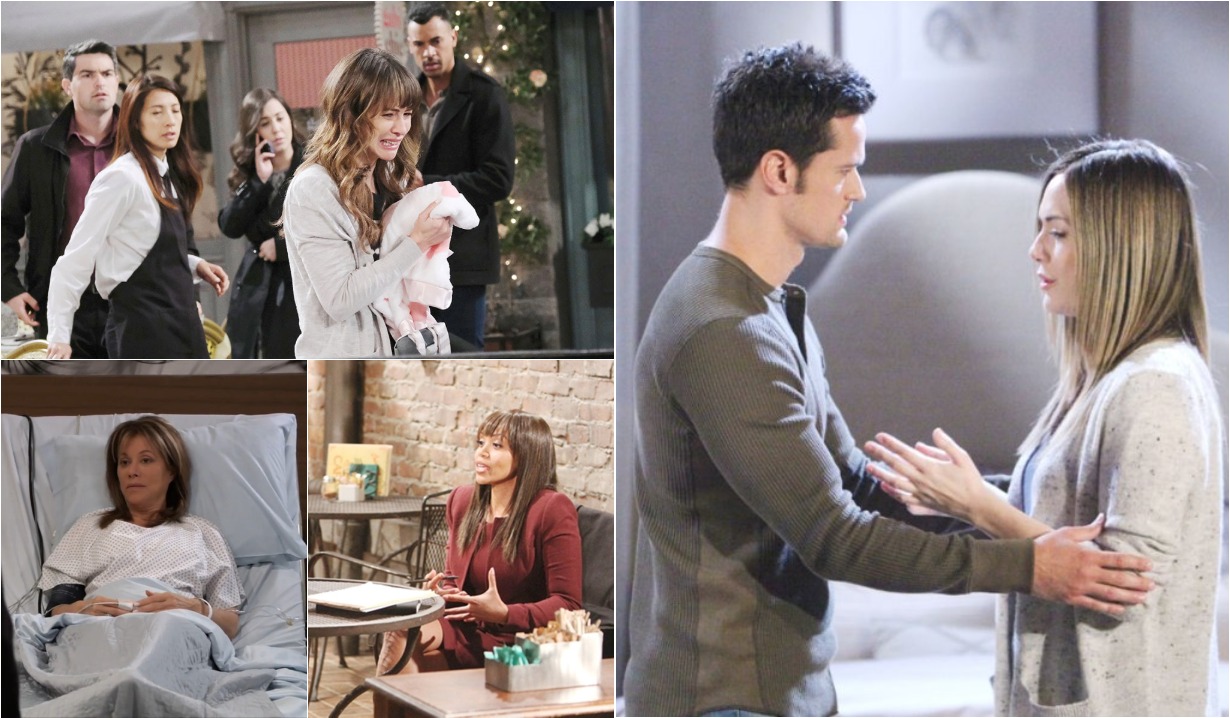 Unexpected reunion, a big reveal, a statement and opening up.

Soaps.com has our weekly roundup featuring Bold and the Beautiful, Days of our Lives, General Hospital and Young and the Restless highlights from the November 18 – 22 episodes, as well as teasers for what’s to come for all soap operas…

First on The Bold and the Beautiful, Ridge and Steffy were stunned to learn Thomas agreed to share custody of Douglas with Hope. Thomas was still out of touch with everyone, and Hope struggled with her belief that she killed him. By week’s end, Thomas appeared very much alive at Hope’s place and explained he pretended to be dead so she could see that even good people kept secrets. Coming up: Hope and Thomas tell Douglas that Hope is his new mother.

On Days of our Lives, Jennifer was stunned to learn Adrienne had died, and in the months that followed Kayla divorced Steve and found love again with Justin. Chad admitted to Abigail that he had been in contact with his father Stefano, who was alive, and arranged to meet with him. Sarah’s daughter Mickey was kidnapped, and Ben learned Clyde arranged it in order to force Xander to admit he and Victor framed Ben for murdering Jordan. And Ciara located the missing child and tried to outsmart the man who had her. Coming up: Eric learns Mickey is his daughter.

Over on General Hospital, with nothing left for her in Port Charles, Kim left town and “Drew” told Liz he would have the procedure to try and restore Franco. Sam and Jason were stunned when she received two years in prison for Shiloh’s death. Ned’s daughter Brook Lynn returned in time for Thanksgiving. And Nina told Jax she knew Valentin masterminded the Sasha scam and was planning to destroy him on their wedding day, though later had reservations about her revenge plan. Coming up: Julian takes drastic measures.

Lastly on The Young and the Restless, Colin lured Jill to his location in the Maldives and assured her the will pages were real, while Chance began to zero in on Colin’s location. Theo decided to accept Ashley’s offer to work in Paris, while Billy resigned from Jabot because running the business wasn’t what he wanted anymore. Jack returned to the company and hired Theo to run the company’s social media. And Nate got the news that he was not having his medical license taken away. Coming up: Ashley joins the Abbotts for the Thanksgiving holiday. 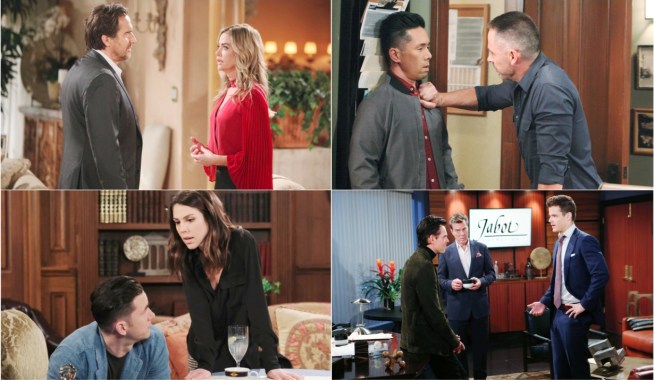 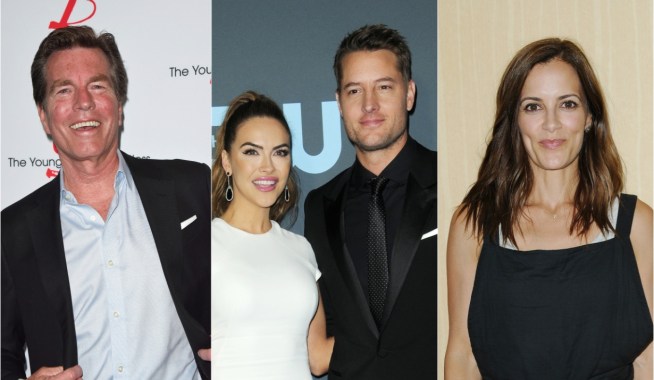