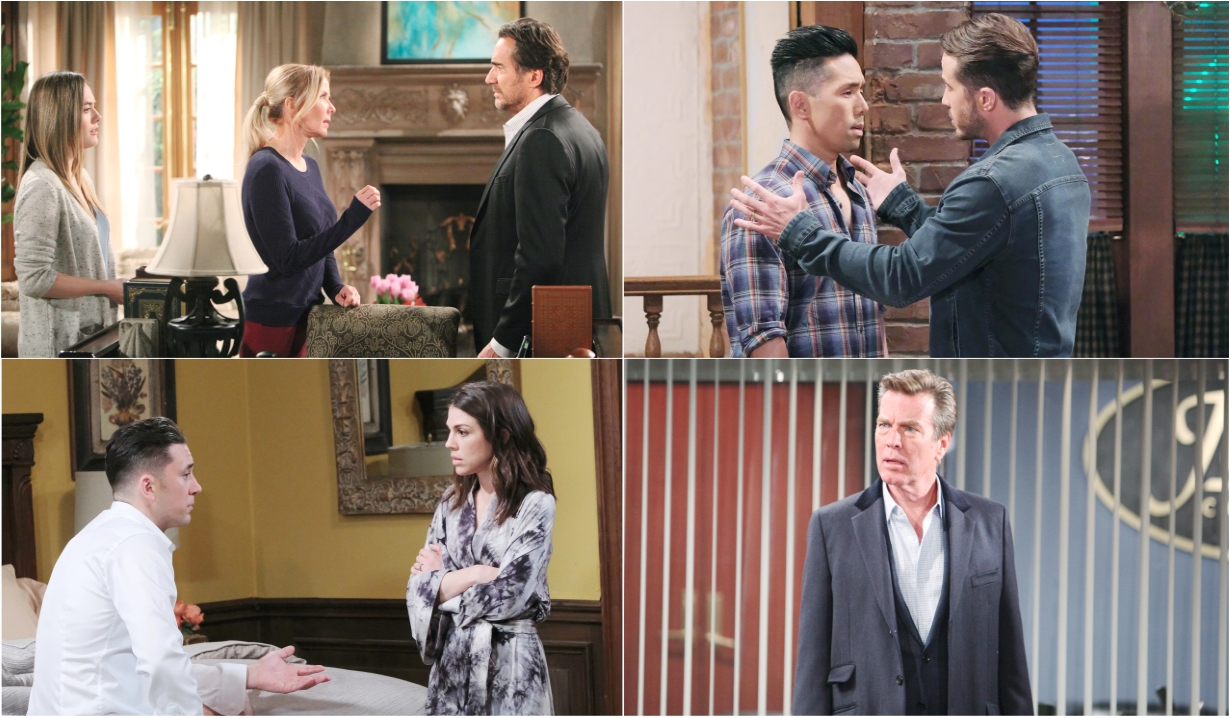 Get a taste of what’s coming up as Soaps.com brings the latest spoilers for the week of November 18 – 22 for The Bold and the Beautiful, Days of our Lives, General Hospital, and The Young and the Restless, plus Days and GH spoilers from November 25 – 29.

Ridge is finding it hard to contain his rage and it comes out of him full throttle when he confronts Hope and Brooke. His wife accelerates her attempts to keep the situation calm, but luck is not on her side. Hope has a little more luck getting through to him about what happened with Thomas. Ridge is disturbed by what she says, and so is Steffy, but it does explain a few things. Hope’s pulse only manages to return to normal briefly before Thomas pops up to set it racing again. He puts pressure on Brooke to finally come clean with Ridge. If that isn’t enough to ruin their relationship, Shauna is sure to be there to give it the final push. Check out Soaps.com’s The Bold and the Beautiful spoilers to learn what Hope and Thomas tell Douglas.

Learn what’s going on in Kayla’s love life as she and her new boyfriend talk about how they wound up together. Across Salem, Chad and Abby continue having a hard time staying together as they argue about the role of Stefano in his life. He gets a break from this when Sonny starts bending his ear about his problems with Will. Sonny has also been opening his mouth to Evan. Eve gives Abby a push and urges her to dig into what sent her mother falling to the ground. Jennifer might wish she never got up after she’s filled in on what’s happened over the past year. Meanwhile, Ciara snoops around Xander’s office to try and figure out what’s happening. He’s distracted by Sarah freaking out about her baby going missing. Pretty soon, the DiMera is being pressured hard by Clyde and heads straight to Hope to hand her his confession. Clyde has something of his own to confess that leaves Ben horrified. Read the Days of our Lives spoilers to discover who is playing a dangerous game.

Still trying to keep things under control, Jason offers another statement. But words don’t seem to calm Sam down, who remains disturbed. Stone Cold turns to Spinelli for help before it’s too late for Sam. Could it be too late for Finn and Anna? It’s starting to sound that way after he tells Liz about all the things he needs to sort out with the recently returned spy. If Liz doesn’t give him grief for the way he’s handling the situating with her sister, it looks like Chase will. Meanwhile, Hayden manages to bump into Kim for a likely less than pleasant encounter. Lucas is eager to get the unpleasantness out of his life and has another confrontation with Brad. While Julian is digging into Brad’s life to get the goods on him, Jax tries calling out Nina. This only manages to send her back to Charlotte and Valentin. Across Port Charles, Sonny’s paranoia is growing and Franco tries to get a better grip on his situation by paying Monica a visit. Take a look at our General Hospital spoilers to find out whose daughter returns.

Nick’s attempt to win over the public continues to be cumbersome as his campaign is undermined some more. Taking a page out of the old Newman playbook, he tries to remedy the situation by making threats. Nate is facing a threat of his own, at least to his troubled career. Devon continues facing a threat to his fortune, but things could be about to get more complicated in that department. Jill calls him for help and he instantly realizes that something is seriously wrong. Jill guesses that’s the case as well once she makes a discovery that leaves her startled. That’s pretty much how Cane is feeling when Colin reappears in Genoa City. Across town, Jack faces a surprise of his own thanks to Billy while Phyllis goes digging for some dirt. Visit The Young and the Restless spoilers to learn who helps Abby do damage control. 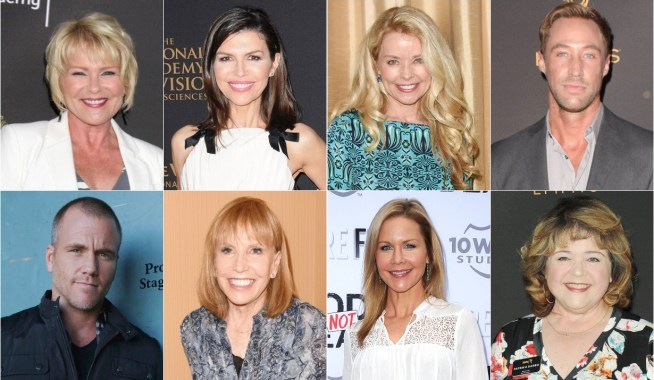 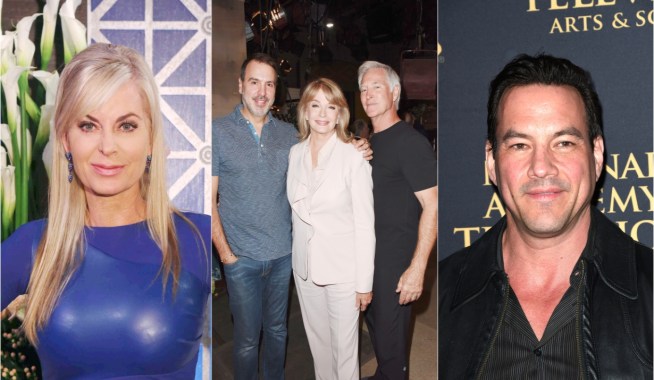