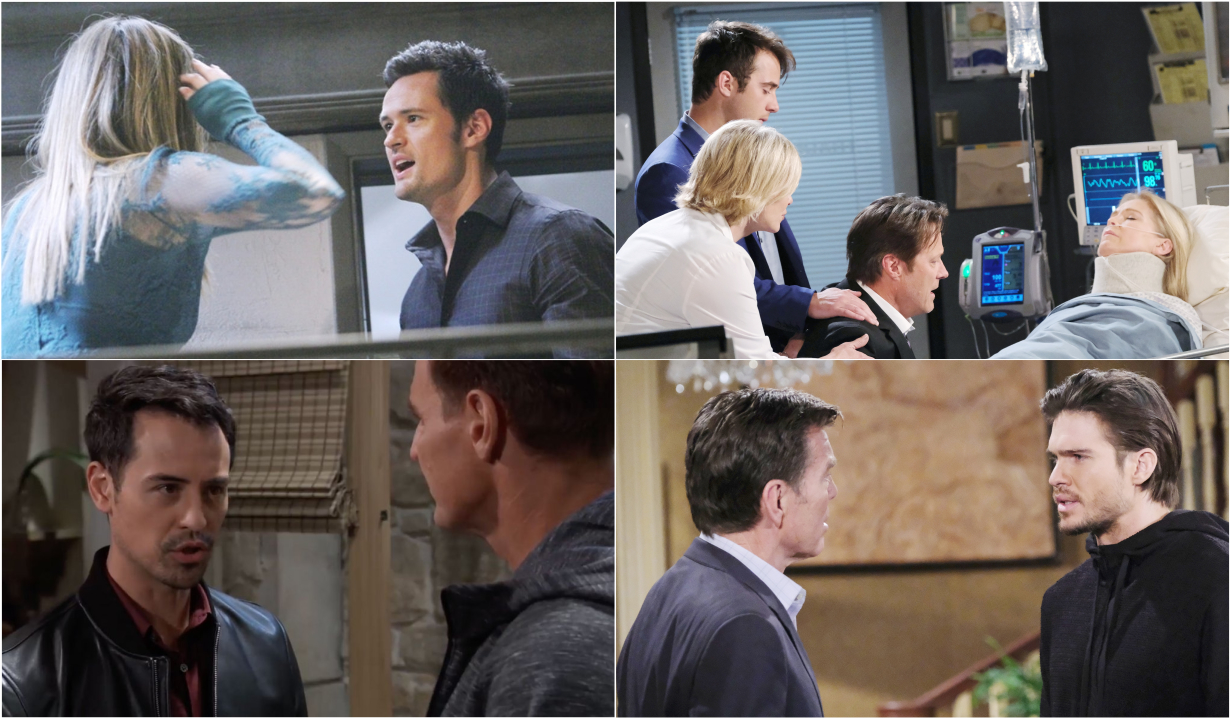 First reported Monday November 11, Soaps.com notified our readers that daytime viewers might be seeing a different kind of drama unfold when they turn on their TVs starting this week. Live coverage of Donald Trump’s impeachment hearings begin Wednesday November 13. Another hearing is scheduled for November 15. Per Deadline, CBS has officially announced plans to pre-empt their regular daytime schedule. Though there’s been no announcement from ABC or NBC, they, along with all broadcast, cable and streaming news channels, are expected to follow suit. Wednesday’s hearing will begin with the testimony of the top diplomat in Ukraine, Bill Taylor, and the deputy assistant secretary in the European and Eurasian Bureau at the State Department, George Kent. Friday will include testimony from the former U.S. ambassador to Ukraine, Marie Yovanovitch. While the political process should no doubt have its due and be made available to the American public, Soaps.com can’t help but wonder what it will mean for our beloved medium. We reached out to representatives from The Bold and the Beautiful, Days of our Lives, General Hospital and The Young and the Restless for comment on how the hearings will affect the four remaining soap operas. Though Days of our Lives has confirmed that NBC will be covering the hearings, we’ll keep you posted on the the CBS soaps. General Hospital posted in their Twitter, “We are currently planning on airing the remainder of this week’s episodes as scheduled – however, the impeachment hearings may affect #GH in some time zones. Should that occur, we will let you know when and how to watch. Thank you so much for your patience.” Later in the week a rep from Days of our Lives later let us know, “If we are preempted it will be available on the nbc app or nbc.com. Some affiliates will play it late at night, fans need to check local listings for that.” Soaps.com then received word November 18  that the network would broadcast CBS News Special Reports to cover the hearings on Tuesday November 19, Wednesday November 20, and Thursday November 21. Unfortunately, we are not able to tell our readers in advance exactly which dates the soaps will be preempted since they receive word very late themselves.

The pre-emption of daytime soap operas due to the Donald Trump impeachment hearings harkens back to the O.J. Simpson trial. The former football star’s trial for the 1994 murders of his ex-wife Nicole Brown Simpson and her friend Ron Goldman gripped the nation for months on end, pre-empting the roughly dozen of daytime soap operas airing at the time. While it didn’t help that the trial displaced soap operas as it went on for 134 days in 1995, the real-life soap opera itself was a contributing factor to the decline of soap operas. The intense interest in the O.J. Simpson trial ushered in the rise of reality TV as well as an increase in cable outlets and programming, which didn’t help the already declining soap opera ratings. Since the trial was prior to the widespread use of the Internet and all the numerous ways viewers now consume their content, it remains to be seen if pre-empting daytime dramas today would have the same effect as it did 20 plus years ago.

The hearings come as all four daytime soap operas introduced exciting new stories. A “never before seen daytime event” kicked off on Days of our Lives with a time jump, General Hospital brought back the pivotal character of Nikolas Cassadine with a recast (Marcus Coloma), The Bold and the Beautiful sent unhinged Thomas Forrester (Matthew Atkinson) into a vat of acid after an altercation with the object of his obsession Hope Logan (Annika Noelle), and The Young and the Restless introduced bad boy Theo Vanderway (Tyler Johnson) as a long lost relative of Genoa City’s legacy family The Abbotts. Will viewers return for resolution on these juicy stories should episodes be pre-empted for days, weeks, or months at a time? Will they hunt for them should they air late night or only be made available to stream online?

What effect do you think the impeachment hearings will have on the four remaining soap operas? Will you watch them no matter when or what? Tell us your thoughts below. 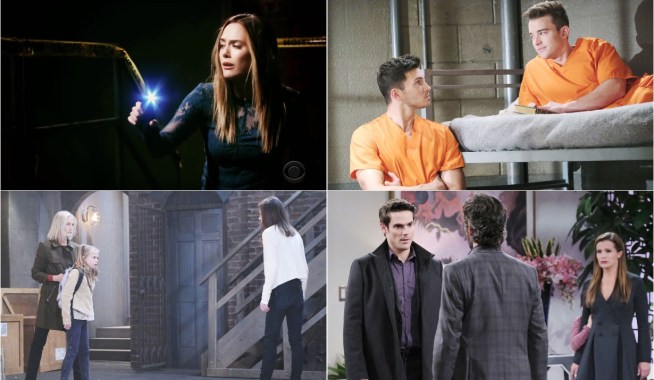 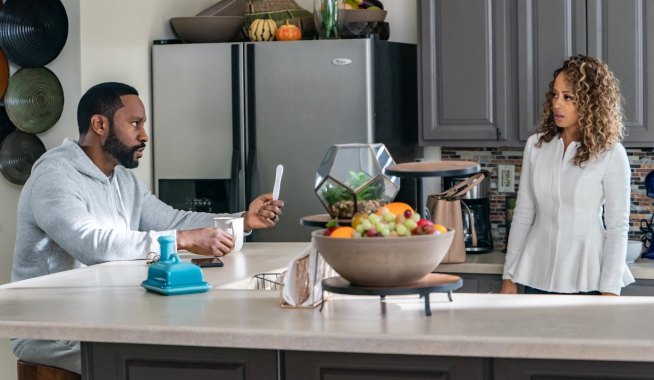