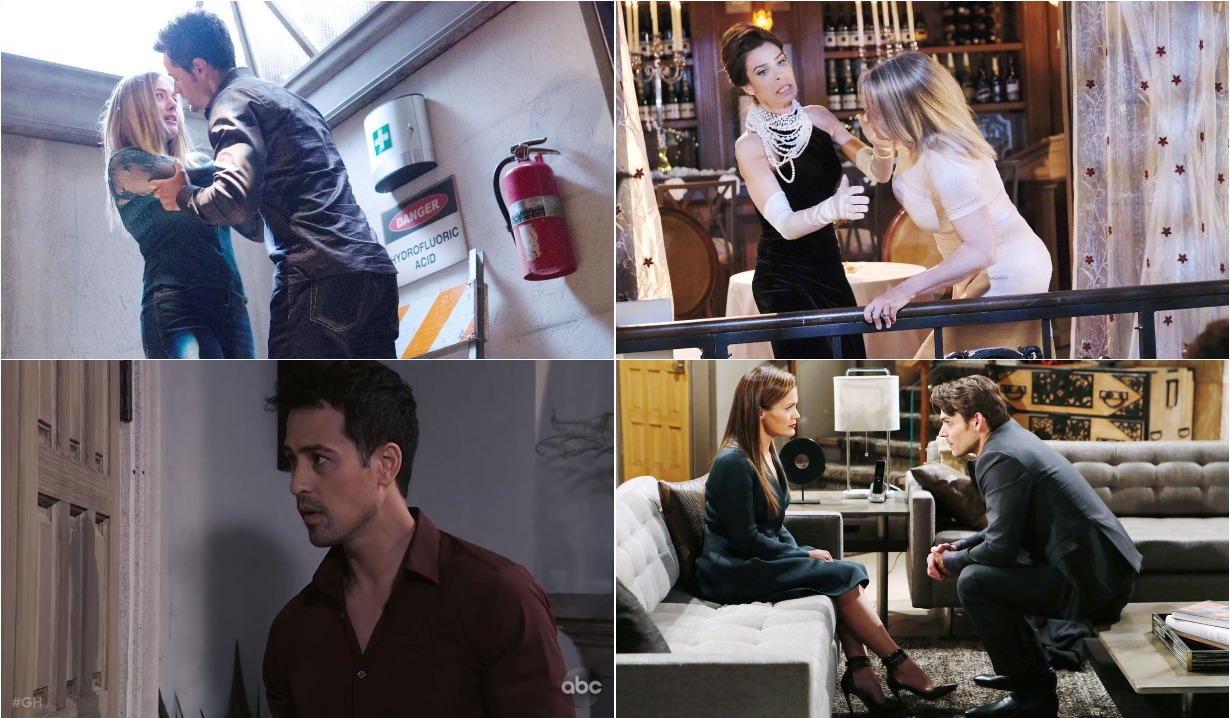 Losing control, a heartbreaking decision, a turn for the worse and unsettling news.

Soaps.com has a weekly roundup of the major Bold and the Beautiful, Days of our Lives, General Hospital and Young and the Restless highlights from November 4 – 8, as well as teasers for what’s ahead in all soap operas.

First on The Bold and the Beautiful, Liam remained worried about Hope’s fixation on Douglas and decided to return to Spencer Publications. Ridge was troubled by the vats of deadly acid at Forrester. Later, Hope met Thomas and Douglas at Forrester for a family dinner, and Hope convinced Thomas to give her shared parental rights. However, when Hope couldn’t find Douglas, she suspected Thomas had done something. A chase led to the basement, where Thomas fell into one of the vats of acid. Coming up: Hope fears she killed Thomas.

On Days of our Lives, giving into Gabi’s demands, Lani dumped Eli at their wedding. After Jack and Jennifer and Justin and Adrienne were married, Princess Gina found Jenn had cracked Rolf’s flash drive, so she pushed her over a balcony leaving Jennifer in a coma. Ben continued to worry that Jordan was targeting Ciara. Though Nicole agreed to keep Sarah’s pregnancy a secret, trying to make amends, Kristen told Eric he was going to be a father. And Jenn awoke from her coma only to learn shocking news from Jack. Coming up: Days of our Lives jumps a year into the future.

Over on General Hospital, Julian tried to blackmail Brad into dumping Lucas and leaving town, but Brad exposed Julian’s scheme to his husband. Conflicted, Lucas received a visit from his dead adopted father Tony Jones, who gave him advice. To keep “Drew” from leaving town, Scott revealed he owed his life to Franco for saving him as a kid. While on work detail from prison, Cassandra escaped and took Charlotte Cassadine hostage. And Nelle revealed to Martin she was secretly married and sitting on a bundle of cash. Coming up: Valentin gets a disturbing call.

Lastly on The Young and the Restless, Simon gave Chelsea 48 hours to fork over the money he was owed. In the wake of DNA tests proving Theo was Dina’s grandson, Kyle was undecided on whether to embrace his new family. Theo was then visited by the ghost of his father Eric Vanderway, who told his son to follow his gut. Devon returned with news that Tucker was not behind the forgery of Katherine’s will, and Chance Chancellor was also back, and sucker-punched Cane as his first order of business. Coming up: Simon takes Adam’s family hostage. 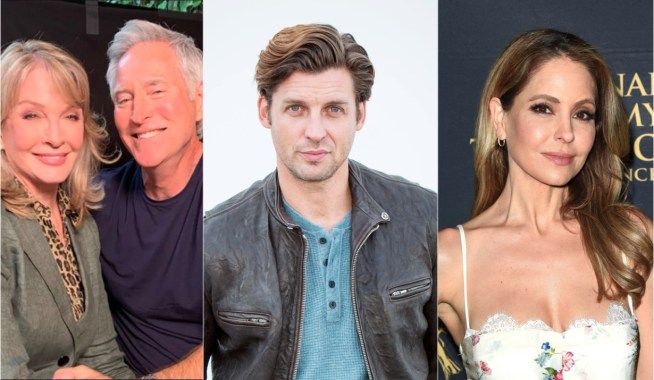 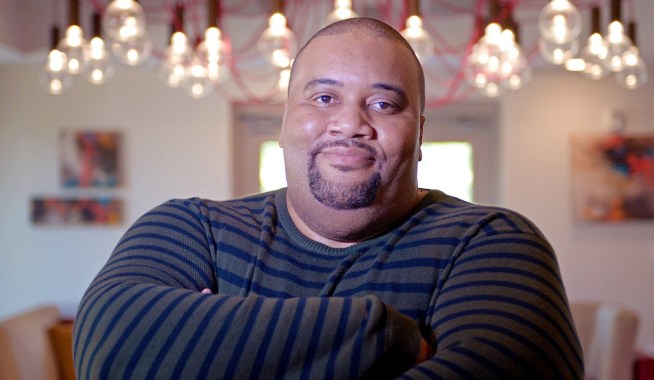