Constance Towers in Tragic Documentary & Jeff Branson’s ‘For All Mankind’ 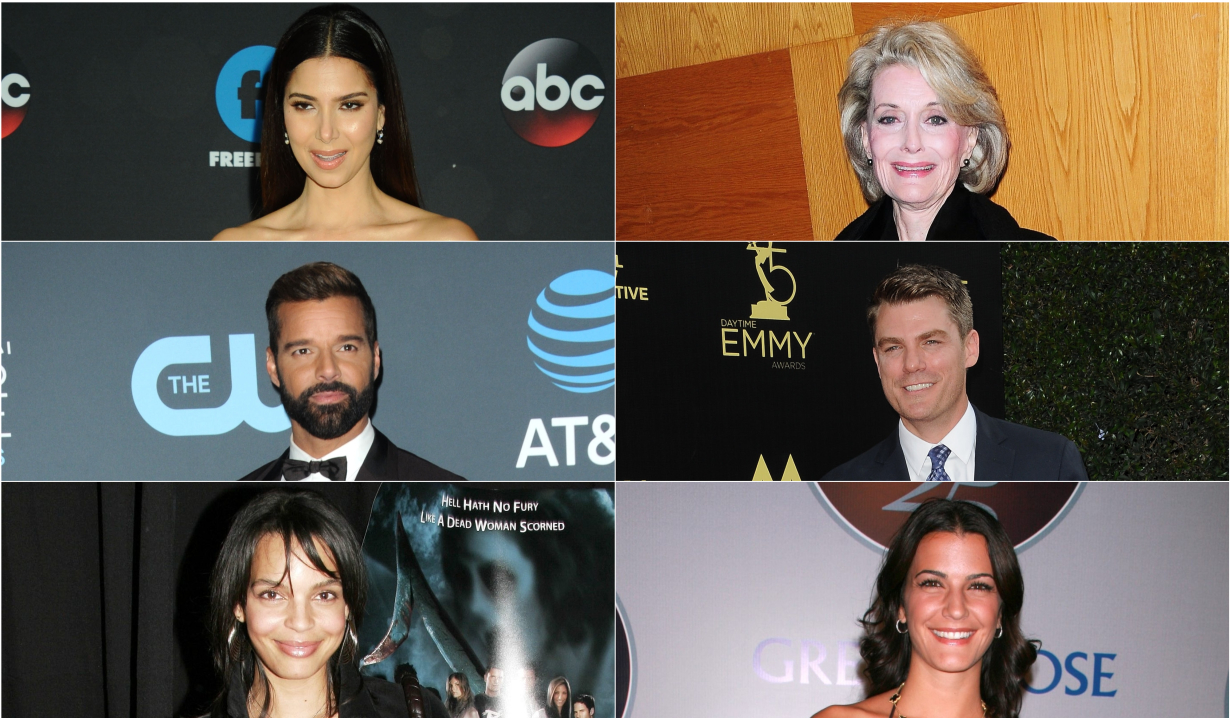 Soaps.com has the details on where to find some of your favorite soap opera alums from All My Children, As the World Turns, Days of our Lives, General Hospital, Guiding Light, Passions, and The Young and the Restless. The projects ranging from hosting to appearing in a documentary to playing a historical figure will help round out 2019 and ring in 2020.

Helena Cassadine may be dead, but her portrait has been seen quite a bit lately on General Hospital. As for her portrayer, Constance Towers, she will soon be seen in the documentary Rita/Gilda: Glamour & Tragedy of a Hollywood Legend. Per Variety, the film will also feature interviews from Robert Wagner (NCIS) and Edward James Olmos (Mayans M.C.) talking about the actress/dancer who starred in You’ll Never Get Rich, Gilda and Pal Joey. Of her contribution to the documentary, Towers told Classic Film and TV Café she would be discussing her time shooting movies for the Columbia film studio, as well as talking about the late actress, whom she never met, but referred to as the “big star” on the movie lot to Towers’ “young starlet.” The documentary will premiere in late 2020 on the German-French cultural channel ARTE.

Jeff Branson (Ronan Malloy, The Young and the Restless; Shayne Lewis, Guiding Light; Jonathan Lavery, All My Children) plays astronaut Neil Armstrong in Apple TV+’s For All Mankind. The series also stars Michael Dorman (The Patriot), Chris Bauer (The Deuce), Shantel VanSanten (One Tree Hill), Sarah Jones (Damnation) and Nick Toren (Dr. Teschner, General Hospital; Close to Home). The series offers up an alternative history wherein the Soviets beat the US in putting the first man on the moon. In response, NASA plans to send the first the woman there. For All Mankind begins streaming on November 1.

The 2019 Latin Grammy Awards will be hosted by a couple of familiar faces to soap opera fans. Ricky Martin (General Hospital) and Roselyn Sánchez (Gigi Mendoza, Grand Hotel; Pilar Domingo, (As the World Turns) will join Paz Vega (The OA) in co-hosting duties. The ceremony, celebrating its 20th anniversary, airs live on November 14 on Univision. While this will be Martin’s first time hosting, he won his first Grammy in 1998 for Best Latin Pop Performance, made a memorable appearance performing The Cup of Life at the 41st Grammy Awards, has been a member of the Latin Recording Academy since 2000, and was honored as The Latin Recording Academy Person of the Year in 2006. Sanchez previously hosted the Latin Grammys in 2018, 2015 and 2013. The awards show will be held at the MGM Grand Garden Arena in Las Vegas.

The new Fox series premiering in January will feature two soap opera alums. Per the network’s description, “When the Los Angeles County’s Sheriff dies, an arcane rule forged back in the Wild West thrusts the most unlikely man into the job: a fifth-generation lawman more comfortable taking down bad guys than navigating a sea of politics, who won’t rest until justice is served.” Touted as a gritty cop drama infused with the spirit classic Western, Deputy stars Stephen Dorff (True Detective) as said new Sheriff, while Siena Goines (Simone Michaels, Days of our Lives; Valerie Davis, Passions; Callie Rogers Stark, The Young and the Restless) plays one of his deputies named Rachel Quinn. Natalia Cigliuti (Anita Santos, All My Children) plays the wife of another deputy (Brian Van Holt, Cougar Town). 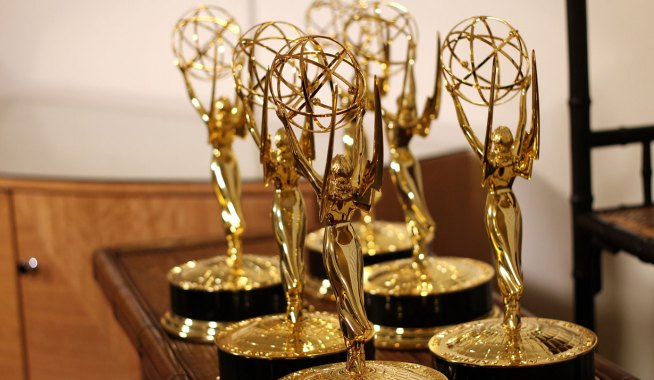 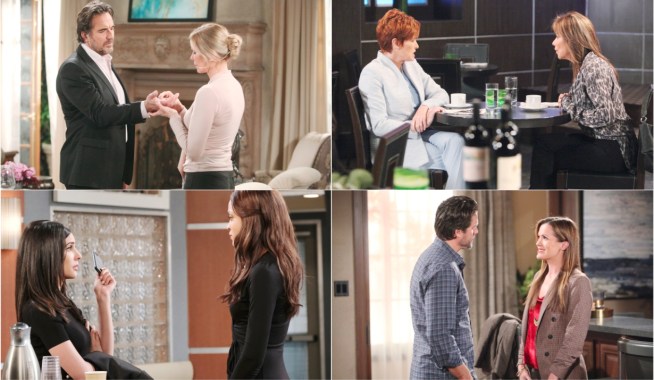