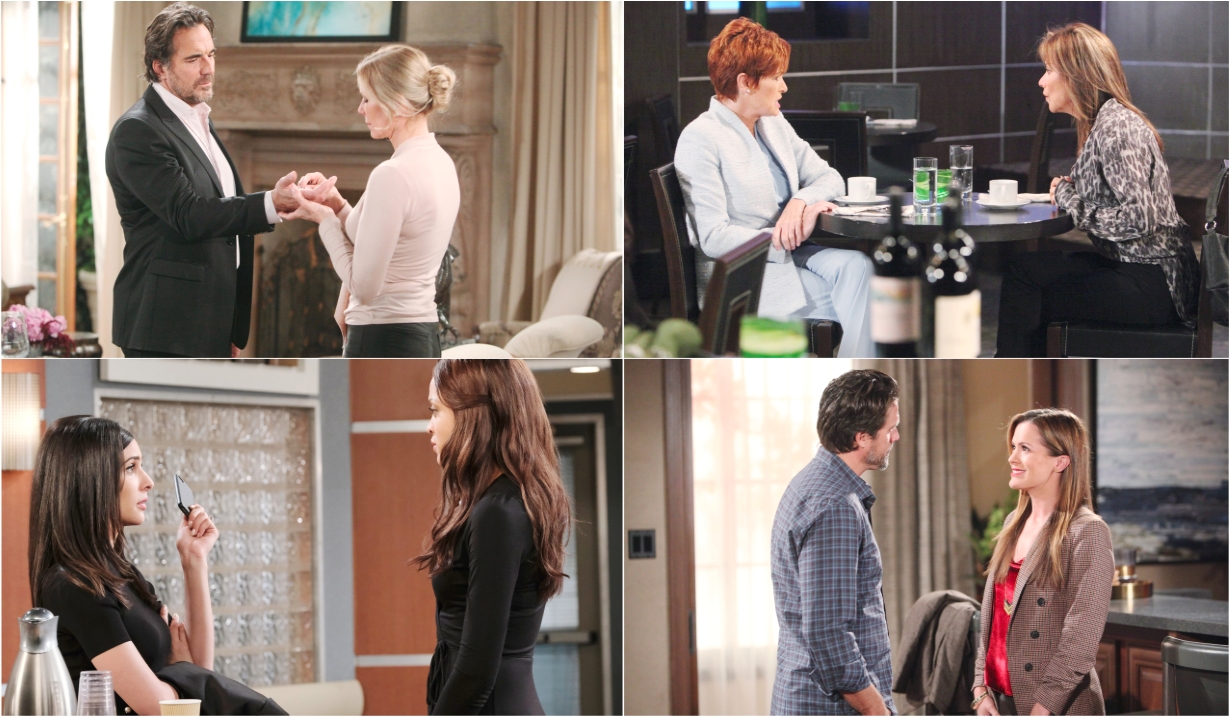 Get a glimpse of what’s to come as Soaps.com brings you the latest spoilers for the week of October 28 – November 1 for The Bold and the Beautiful, Days of our Lives, General Hospital, and The Young and the Restless, plus Days and GH spoilers from November 4 – 8, as well as November Sweeps.

Eric is not amused to be informed that Stephanie’s legacy seems to be living on in the worst way. Ridge tells his father that Brooke and Thomas appear to be re-enacting stories we’ve all seen before. Will Ridge move on to something new when he heads home and finds Shauna asleep in his bed? At least Shauna is surprised by what he tells her about where she spends the night. When she tells Quinn the gory details, Quinn gets nostalgic for her own bed-hopping days. Meanwhile, Hope tells her mom her scheme to manipulate Thomas into giving up some of Douglas’ custody. She attends the Forrester Halloween party and tries to get him to sign a custody agreement. That’s not easy to come after he forces her to answer some uncomfortable questions about their future. When Brooke pays Ridge a visit to tell him how much she misses him, the situation turns sour as soon as she brings up his son. Check out Soaps.com’s The Bold and the Beautiful spoilers to learn who Liam spends Halloween with.

In case there was any doubt in the matter, Gabi makes it very clear to Lani that her threats are real. Unfortunately for Lani, those threats may come to fruition on her wedding day. Things are hardly feeling festive elsewhere in Salem. Jack and Jennifer drop their smiles when they bump into Rolf for an uncomfortable encounter. Discomfort seems to be the rule of the day. Haley has a weird run-in with Hope and tells John and Marlena about it. Marlena’s week worsens thanks to what Tony tells her. Ciara’s week also runs badly as she stumbles upon some damning evidence against Ben. His sister is busy trying to tear down JJ when she isn’t attempting to intimidate Ciara. Unsatisfied with the terror she can cause on her own, Jordan breaks Claire out of Bayview just in time for Halloween. The chaos unleashed may drive Ben over the edge. Read the Days of our Lives spoilers to discover what throws Xander off.

Alexis is having a lousy time. Not only does she get the wool pulled over her eyes, but she also comes down with a bad case of the flu. It will take more than pills and rest to heal what ails Brad and Lucas’ relationship. They head in for another therapy session, but it’s unclear if this is making Brad’s life any better. His latest actions certainly aren’t making Julian happy. In a surprising move, Sonny reaches out to Franco and offers him some support. Someone unexpected is also reaching out to Liz and Scott goes looking for some much-needed help. Across Port Charles, Curtis finds something to feel excited about, but Laura is still having serious doubts about the way things are shaping up. Jax and Hayden share their doubts about their plans. And Michael’s doubts about Sasha may be increasing as things become tenser in their relationship. Take a look at our General Hospital spoilers to find out who Bobbie is offering condolences to.

Recovering details from the past proves to bring more trouble than they bargained for as Jack and Traci start to regret their attempts to dig into Dina’s life. An old family friend pays the Abbotts a visit, but the past coming back to haunt them may be the least of their problems. Kyle discovers it isn’t only Billy he has to fight at Jabot, he’s also in conflict with Jack. With Halloween hitting Genoa City hard, Kyle has a weird experience, and he’s not the only one. Phyllis’ dreams of control take a turn that she was not expecting as a tempting offer is waved in her face. Nick’s life continues to turn into a nightmare now that Adam is becoming even more entrenched in it. As Chelsea is forced to face pain from her past, Abby finds herself facing some pain in the present. And Sharon and Rey get into the holiday mood by creating a fake persona for him. Visit The Young and the Restless spoilers to learn who is forced to make a hard decision. 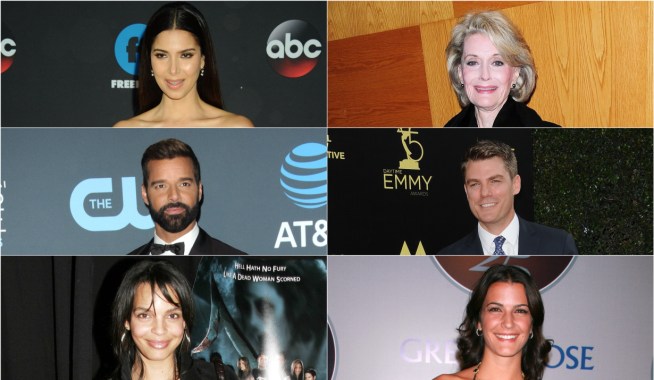 Constance Towers in Tragic Documentary & Jeff Branson’s 'For All Mankind' 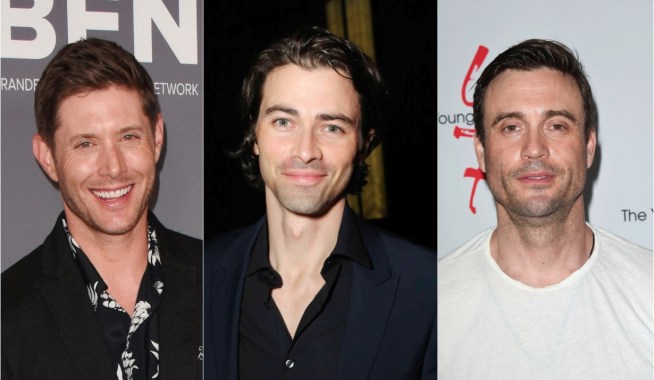