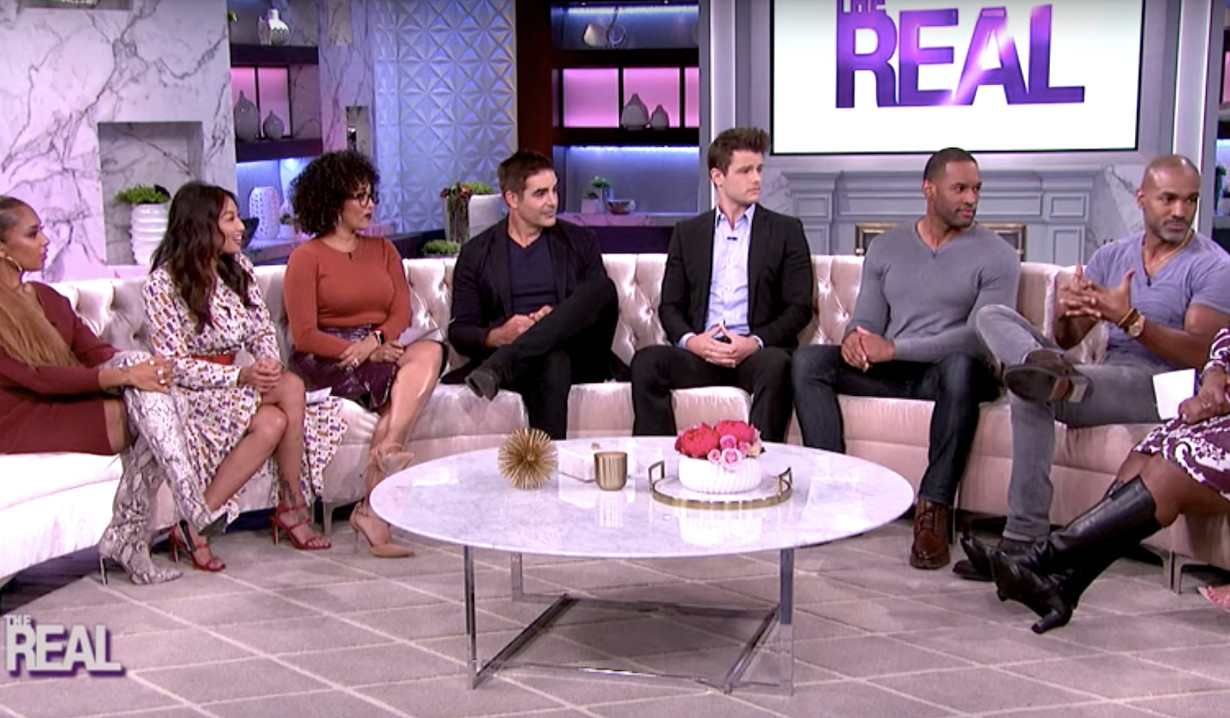 The Bold and the Beautiful’s Lawrence Saint-Victor (Carter Walton), Days of our Lives’ Galen Gering (Rafe Hernandez), General Hospital’s Donnell Turner (Curtis Ashford) and The Young and the Restless’ Michael Mealor (Kyle Abbott) visited The Real talk show on October 21. While there, they played “Answer or Eat” where one actor confessed to going commando on set, another ate fried cricket rather than answer a question, another ate a sardine sundae and someone opted to kiss and tell. Plus, Donnell Turner talked about how he got his role on General Hospital and his efforts to make his character culturally sensitive. Watch the clips below. 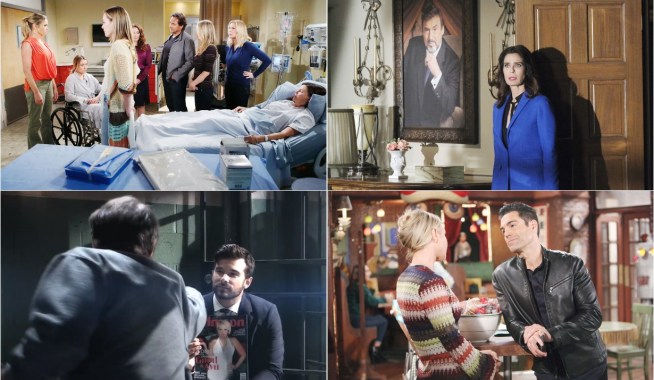 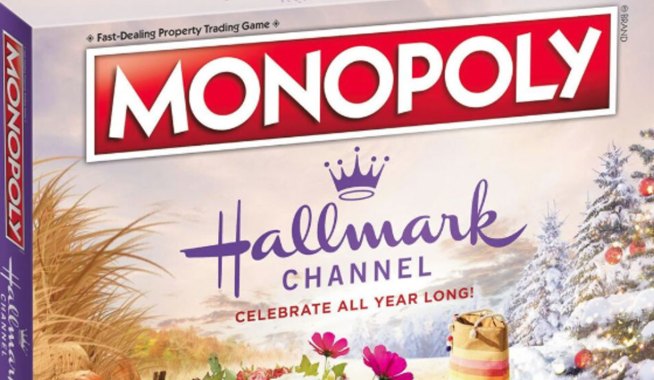