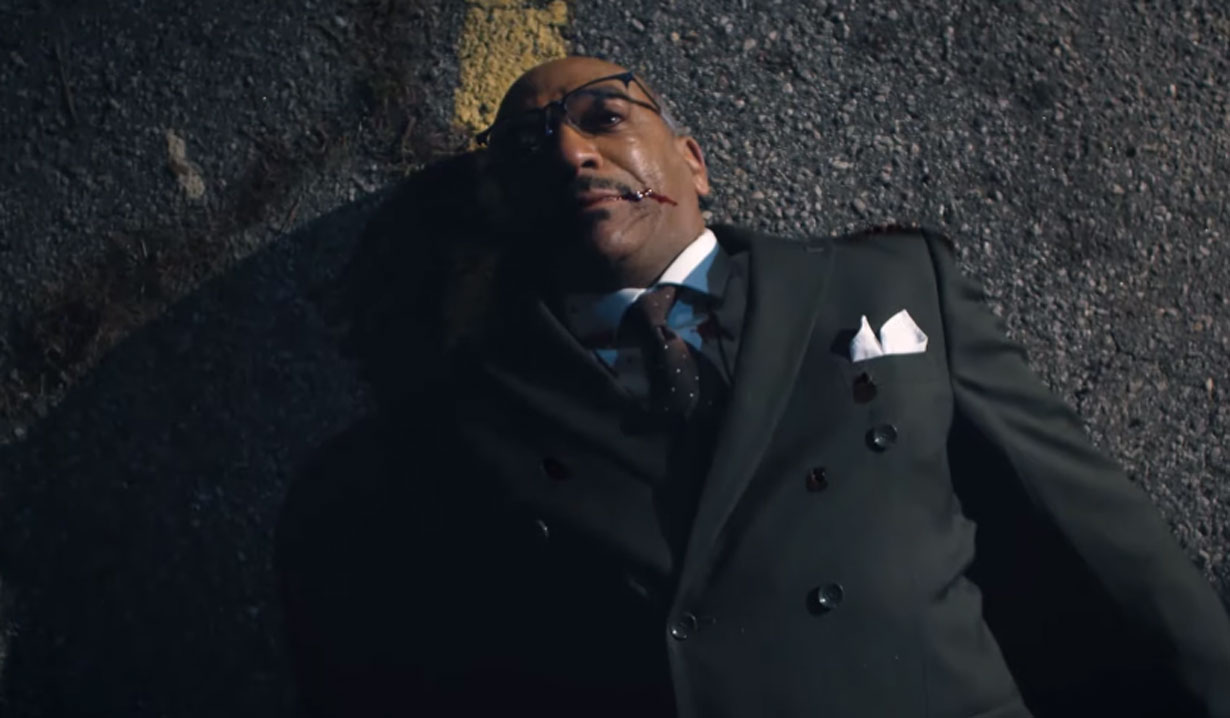 A devastating death, a marriage over and a shot gun when the OWN series returns.

Ambitions is finally coming back next month with the spoiler video teasing a lot more drama to come. In the teaser, Rondell blames Stephanie for Senior’s death, Amara panics at the sight of someone, Bella knows Stephanie will never back down and Stephanie declares, “This marriage is over.” There are also several weapons brandished about. Will everyone make it out alive during the back half of season one? Tune in November 12 when the soapy drama returns to OWN, but first, get caught up with Soaps.com’s Ambitions recaps.