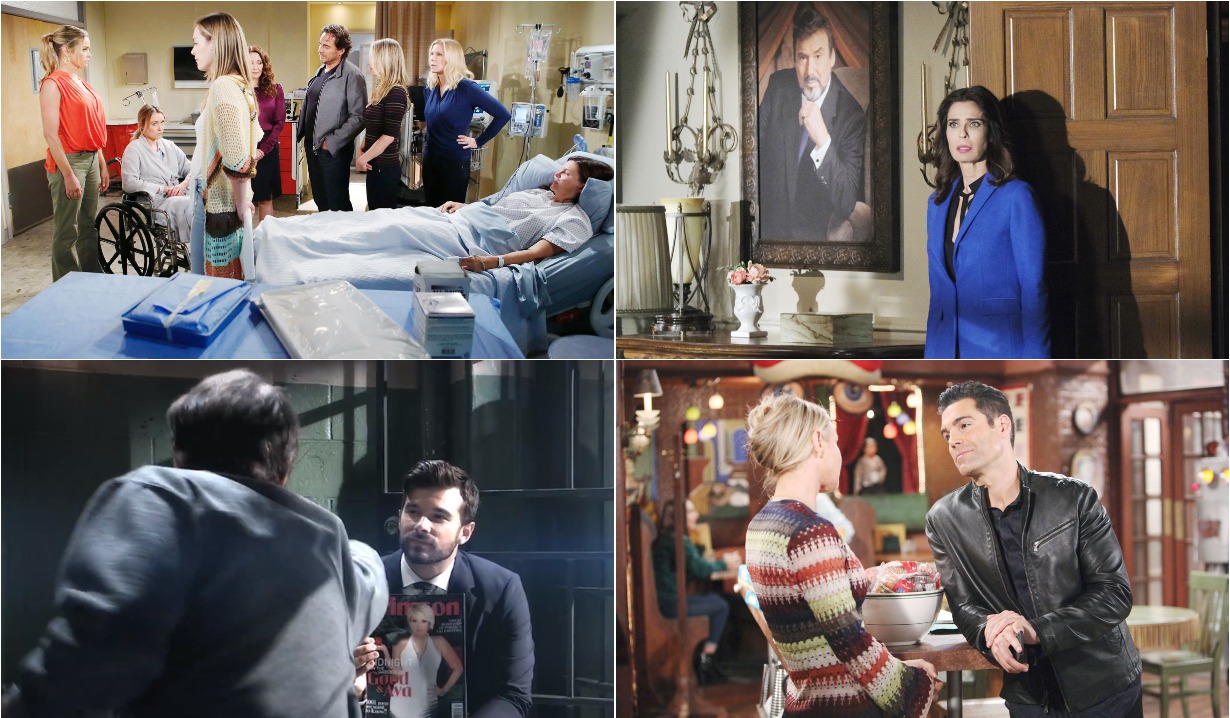 A painful visit, a secret, an enlightening phone call and stunning news.

Soaps.com has last week’s Bold and the Beautiful, Days of our Lives, General Hospital and Young and the Restless storyline highlights. Soap opera fans can take a look back at what went down during the week of October 14 – 18 then get a glimpse at what’s ahead with teasers for each soap.

First on The Bold and the Beautiful, after Flo was exposed as Katie’s donor, Brooke still refused to forgive her. Brooke later booted Thomas out of Forrester Creations. However, Thomas overheard Shauna confess to Ridge that she kissed him at the bar, and enlisted Shauna’s help in trying to get Brooke out of both of their lives. And after Liam visited Steffy with Beth, Steffy was given renewed hope that she and Liam could have a future together, which prompted Hope to demand Liam set Steffy straight. Coming up: Hope wants custody of Douglas.

On Days of our Lives, Hope began having strange flashbacks, feeling ill and exhibited bizarre behavior, including stealing Stefano’s portrait from the DiMera mansion. Rolf slyly revealed to Nicole that Sarah was pregnant with Eric’s child, and Xander did his best to try and convince Nicole not to tell Eric. And Julie learned she was gifted Stefan’s heart by Gabi, but later Kayla revealed Julie would also need a pacemaker. Coming up: Two big marriage proposals.

Over on General Hospital, Nina believed that Valentin had nothing to do with Sasha’s lie and took him back, while at the same time pressing charges against Sasha for perpetrating fraud. Nelle was denied parole, and Ryan brutally murdered his cellmate in Pentonville, who happened to be the one person who could clear Sam for Shiloh’s murder and pin a whole slew of crimes on Peter August. Coming up: Franco’s trial begins to determine if he’s mentally competent to make his own health decisions.

Lastly on The Young and the Restless, Connor continued to spiral out of control after Adam fled town, and Chelsea asked Nick to find Adam and bring him home. In working on their book, Jack and Traci discovered that Dina may have had a romance with Stuart Brooks. Lola had a pregnancy scare, but a test came back negative. Then Lola’s father Adrian returned and was once again in trouble and managed to squeeze some cash out of Kyle. In Vegas, Cane awoke and found himself in a room with a copy of Katherine Chancellor’s will. Coming up: One of Katherine’s wills is the real deal. 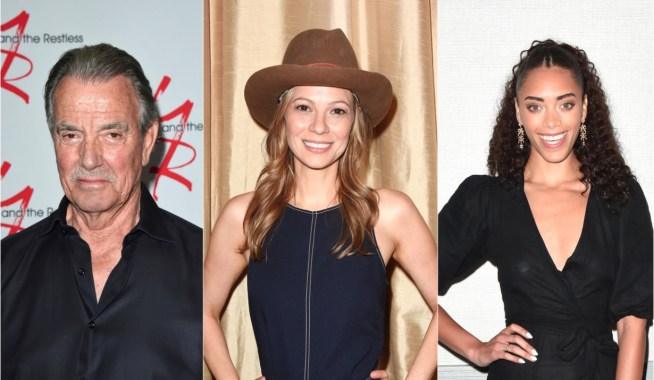 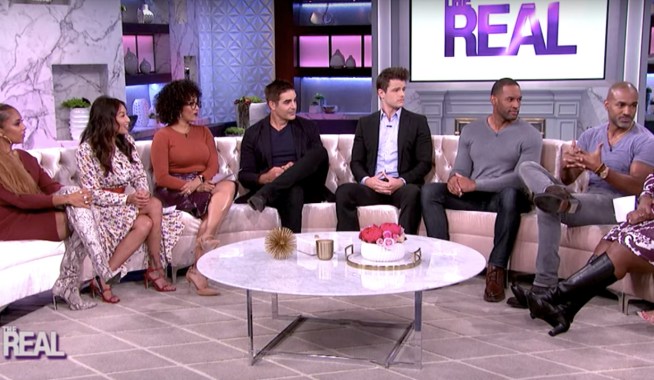