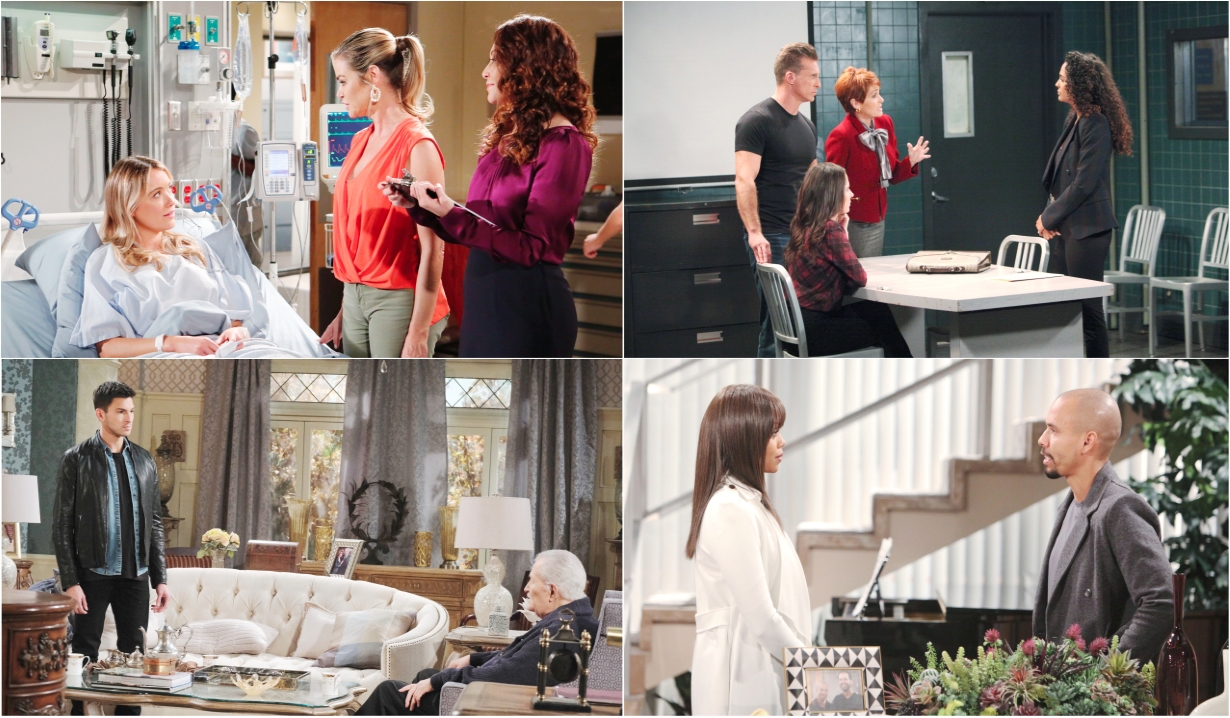 Facing the pain and keeping secrets.

Get a glimpse at what’s to come as Soaps.com brings you the latest spoilers for the week of October 14 – 18 for The Bold and the Beautiful, Days of our Lives, General Hospital, and The Young and the Restless, plus Days and GH spoilers from October 21 – 25.

Sometimes secrets don’t manage to be kept long. It is revealed that Flo was the anonymous donor who saved Katie with her kidney. The Logan family has a hard time swallowing that, but Brooke doesn’t chomp at the bit much before going after Shauna and hurling accusations at her. Meanwhile, Wyatt is so impressed by how giving Flo has been, that he tracks her down to commend her for saving a human life. Ridge starts to feel like he needs to be saved after he learns that Shauna kissed him while he was unconscious. Making things even worse, Thomas knows about it. He tries to use Shauna to manipulate Ridge and ruin his relationship with Brooke. But he’s soon distracted after bumping into Zoe in Vinny’s apartment building. And, now that they have both had their hearts torn out over a baby, Steffy and Hope dredge up all their pain to work through the loss of Beth. Check out Soaps.com’s The Bold and the Beautiful spoilers to see how Steffy reacts when Liam brings the child over for a visit.

More: Hallmark counts down to Christmas with soap stars

Clearly getting desperate, Xander decides it is time to take drastic action and Rolf is the person in Salem most likely to help him. When Nicole stumbles upon what the doctor and the Kiriakis are up to, Xander has to work hard to keep her mouth shut. She’s having a hard enough time keeping other secrets and has to work double-time to prevent Eric from figuring out what’s going on. However, her attempt to keep things underwraps may be undermined when Sarah opens her mouth to Eric. While he’s thrown off-guard by what she has to say, he’s hardly the only one. Anna is shocked by what Tony tells her. Meanwhile, Ben and Rafe continue trying to uncover the details of Ciara’s hit-and-run. Not one to wait around, Victor is eager to rub Jordan out and orders the job done. And Kate can’t quite put her finger on what seems to be so unusual about Hope. Read the Days of our Lives spoilers to discover what happens when Julie learns that Gabi gave her Stefan’s heart.

A mysterious woman enters Peter’s life. While they are working out a plan to deal with the latest catastrophe to threaten his life with collapse, Obrecht gets some information that could prove useful. Across Port Charles, Carly is trying to keep on top of something while Jax fills Hayden in on all the latest things that he’s learned. Jordan is still trying to understand what really happened and questions Sam yet again. Soon, Jason starts to hope for the best. Nelle is also living in hope, but how much of a smile will be left on her face after the end of her parole hearing? Will having Brad there be a help or a hindrance? Ava gets some surprising help from Laura while Chase digs into the latest dank deeds committed by Ryan at Pentonville. As Franco receives an unexpected visitor, Liz does her best to help Scott prepare for the upcoming trial. And Michael is determined to help Sasha get through the current trials and tribulations in her life. Take a look at our General Hospital spoilers to find out what surprises Valentin.

Something that Elena lets slip sets Devon off and he starts to dig further into the Chancellor mystery. Meanwhile, Phyllis and Sharon’s endless enmity continues as the redhead deliberately gets on her nerves. This probably won’t make things any more comfortable for Rey. As Nick tries something new, Chelsea is having trouble managing the way that Connor has been acting and starts to have serious worries. Across Genoa City, Cane gets what he’s been waiting for while Traci and Jack stumble on something they were not anticipating. After rushing to see his mother following a fall, Jack is startled to hear Dina mention a man named Stuart. Soon, he and Traci are digging through some photos of their mom’s mysterious life. And Abby thinks she might have cracked the mystery of why Lola is so nauseous. She guesses that the chef is pregnant. Things are a lot less clear for Abby about her own problems, particularly when it comes to Nate, who is drifting toward Amanda. Visit The Young and the Restless spoilers to learn who Victor questions. 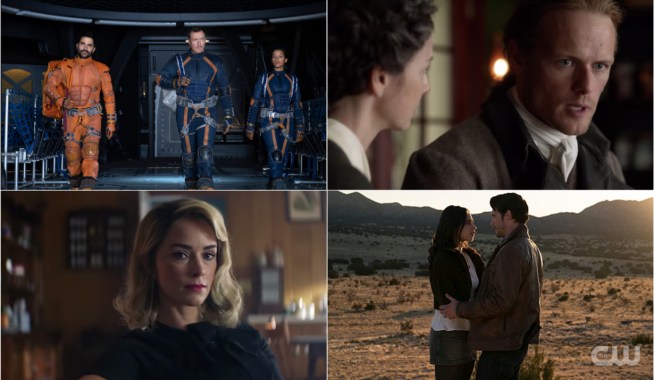 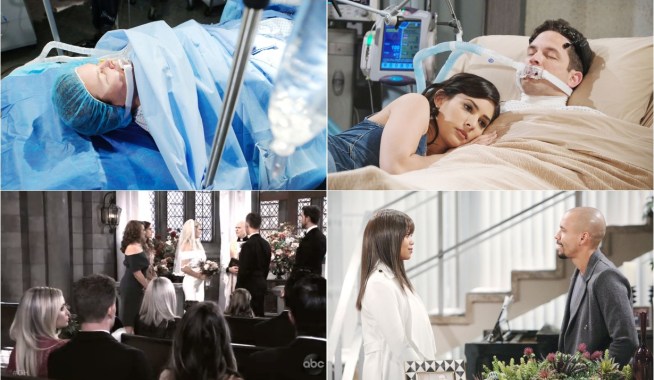