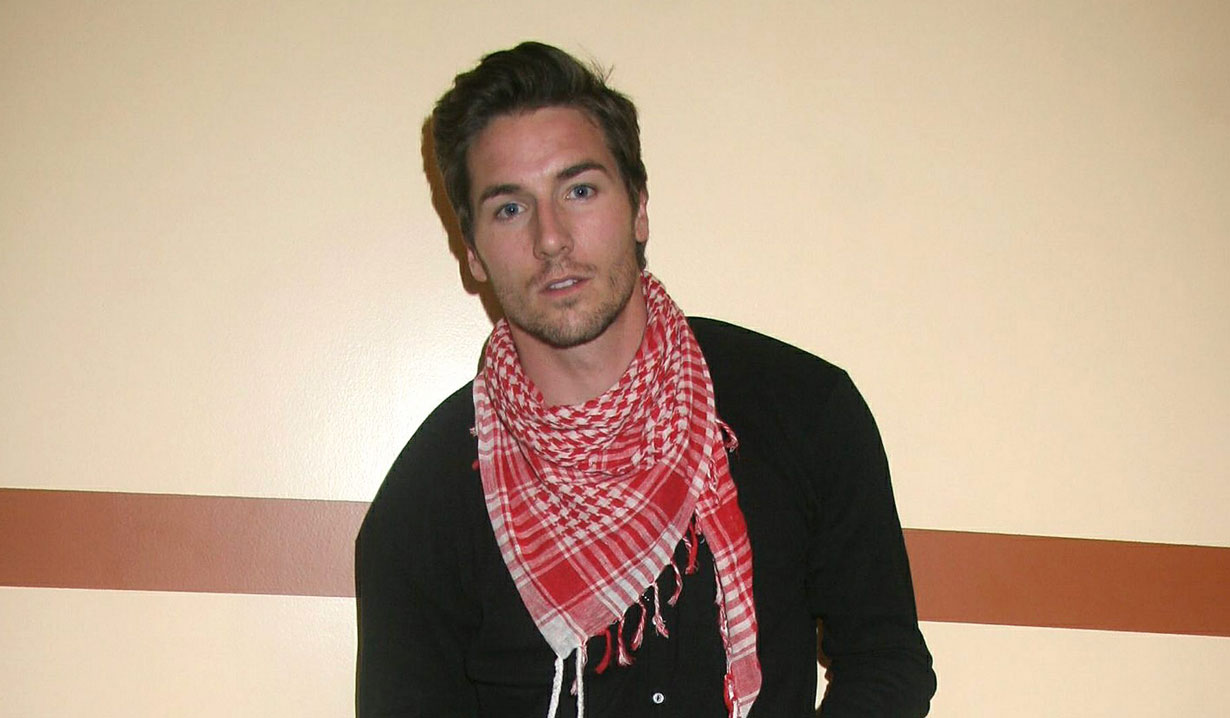 Updated December 2: Mark Wystrach posted a photo on Instagram on November 30 after his wife Ty Haney gave birth to their daughter. Along with a family photo, he wrote, “Sundance ‘Sunny’ Leon came into this world with a bang! It’s been a wild and unexpected week in the hospital, but we are doing great!” Soaps.com congratulates Wystrach and his wife on the adorable addition to their family!

Back on October 9, Soaps.com congratulated Passions’ Mark Wystrach, who married Ty Haney in a private ceremony on October 8 at Laguna Gloria in Austin, Texas. They were surrounded by friends, family and their two dogs. Wystrach proposed to Haney on May 28 and the couple is expecting their first child, a girl, in November. The actor is best known to soap viewers as playing Nicholas Foxworth “Fox” Crane on the NBC soap opera Passions from 2006-2007. He took over the role from Justin Hartley (This is Us and Adam Newman on The Young and the Restless). After Passions ended, Wystrach went on to appear in Masked Rider: Dragon Knight for eight episodes, in the movie Scavengers, and had the leading role in the 2017 film Johnny Christ, which was about a demolition derby driver. He is currently the lead singer of Midland, a country-western trio made up of himself, Jess Carson and Cameron Duddy. They released their sophomore album Let It Roll in August, and have a fall tour planned and are working on a third album due out in late 2019. Wystrach’s wife is the CEO of Texas-based clothing brand Outdoor Voices. She is a graduate of the Parsons School of Design and founded her line of fashion-forward activewear at the age of 25.

More: Guiding Light’s Paul Wesley in Tell Me a Story

Laguna Gloria, where the couple married, is the former home of Texas businesswoman, philanthropist, and historic preservationist Clara Driscoll. It is a 1916 Italianate-style villa on the shores of Lake Austin. The villa was the original home of the Austin Museum of Art and continues to house some of its collections. The building is now one of two sites of The Contemporary Austin, a primary community art museum and an art school.

Got hitched in a quiet lil ceremony today and am mighty proud & delighted to now call @ty_haney, “My wife.” 🍊 🍊🍊

It appears ✨31✨ will be extraordinary.

“Sundance ‘Sunny’ Leon came into this world with a bang! It’s been a wild and unexpected week in the hospital, but we are doing great! So grateful for our amazing doctors and nurses who have taken the best care of us and to our friends and family for all the love, prayers and support! The power of love and positivity is a real thing! Lil Baby Sunny is strong, beautiful and an absolute joy! We’ve gotten a clean bill of health and we’re going home tomorrow. Yeehaw! Happy Belated Thanksgiving from The Haney-Wystrach’s ! 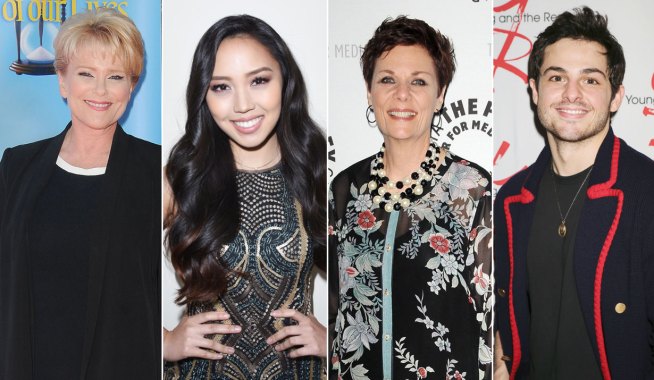 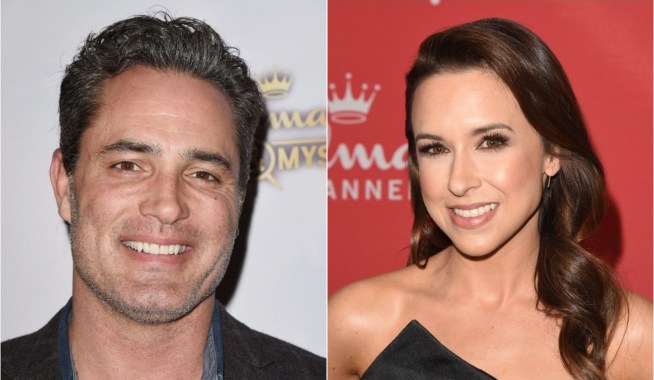