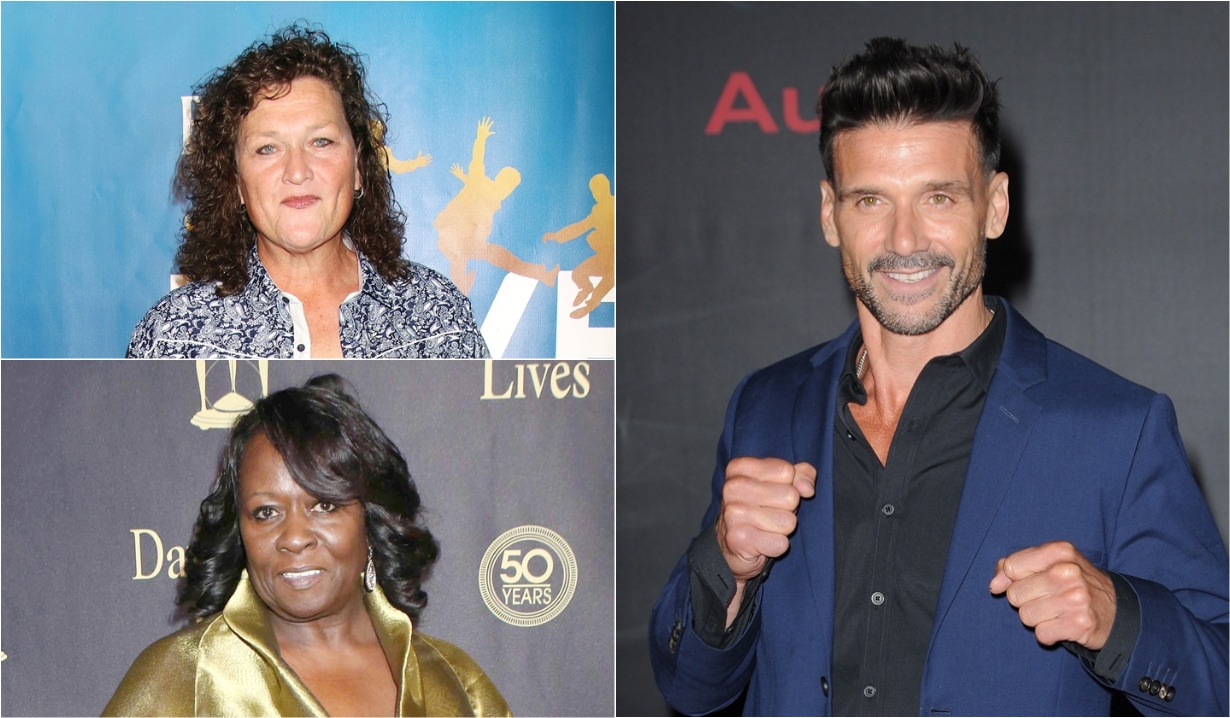 Soap opera alums from Days of our Lives, Guiding Light, and One Life to Live are appearing in important roles in upcoming feature films set to hit theaters soon, as well as a new holiday movie coming in November, and Soaps.com has details and trailers to share.

Actor Frank Grillo, who played Hart Jessup on Guiding Light, along with Nafessa Williams, who was Deanna Forbes on One Life to Live, have starring roles in the upcoming new blockbuster film Black and Blue. The film centers on a rookie cop in New Orleans named Alicia West, played by Naomie Harris (28 Days Later, The Tomorrow People), who witnesses corrupt police officers committing a murder and captures the incident on her body cam. West is pursued throughout the night by the cops, who want to destroy the footage, and by a gang who have been led to believe she is responsible for murdering one of their own. Grillo plays one of the corrupt officers, Terry Malone, with Nafessa Williams in the role of Missy. The cast is rounded out by Tyrese Gibson of the Fast & Furious franchise and Transformers, Mike Colter (Luke Cage, The Good Wife), and Michael Papajohn who appeared on Port Charles as Morgan. The gripping and action-packed Black and Blue is due out in theaters beginning October 25.

Actress Aloma Wright, who played Nurse Maxine on Days of our Lives, and is also known for her stints on Private Practice and Scrubs, is set to star as Patty in the holiday movie, Baking Christmas, on the Oprah Winfrey Network (OWN). 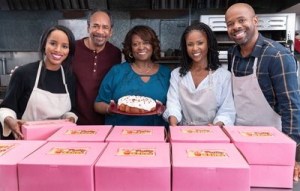 Patty owns the most popular bakery in town, and after she announces her plans to retire, a Christmas bake-off ensues to decide which of her children will take over the enterprise. Also appearing in the film is WKRP in Cincinnati’s Tim Reid, Big Little Lies’ Khalilah Joi, and Yohance Myles, who plays Kent Hamilton on Ambitions. Baking Christmas airs Friday November 29 at 9:00 PM ET on OWN. Check your local listings.

Dot-Marie Jones, who appeared as Chille on Days of our Lives plays the role of Little Helen in the comedy film Greener Grass. The movie stars Jocelyn DeBoer (Thunder Road) as Jill, and Dawn Luebbe (Adam Ruins Everything) as Lisa, two suburban soccer moms living and competing in a bizarre version of suburbia where children turn into Golden Retrievers and people wear braces on straight teeth. Also appearing as the swim coach is actor Josh Ruben, who played the bartender at Ultra Violet on One Life to Live. The film, which was a hit at the Sundance Film Festival, is set for release on October 18. 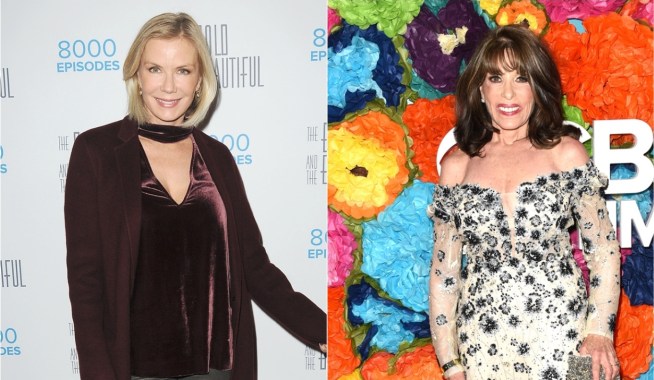 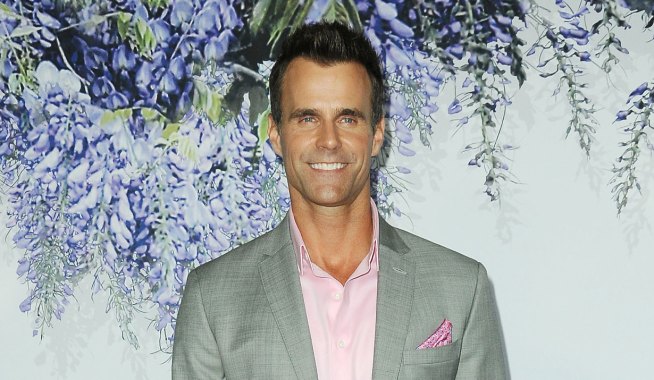