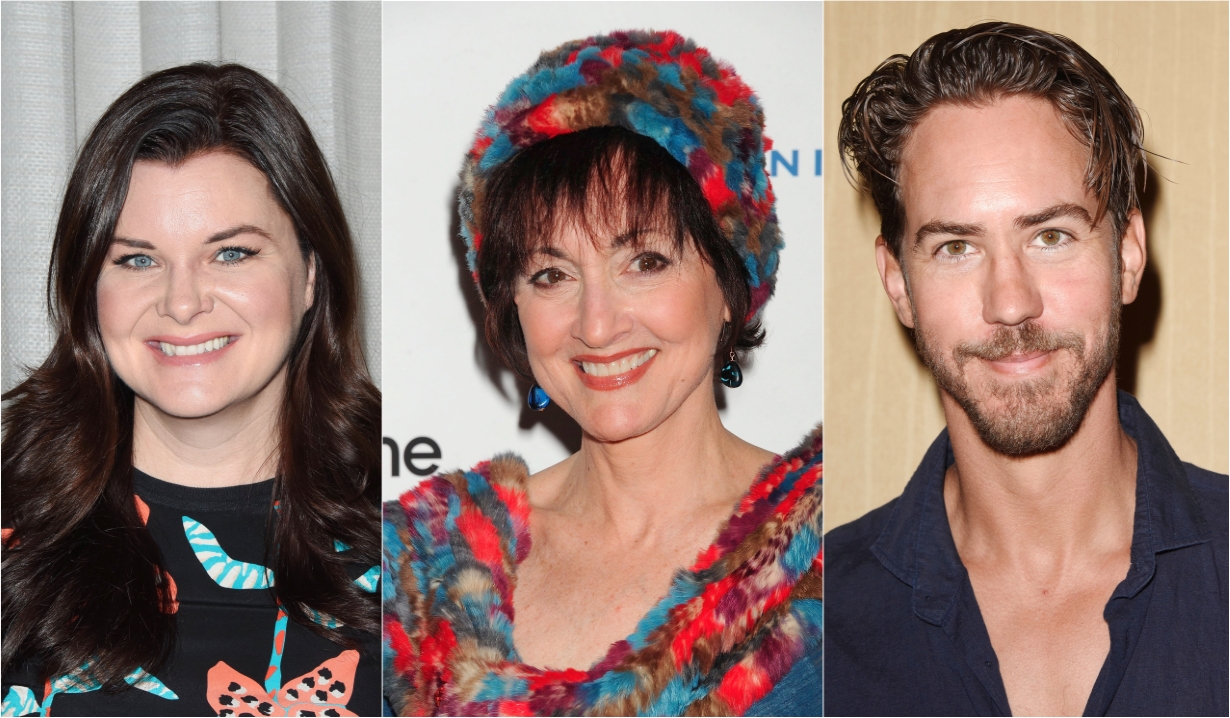 Soaps.com keeps you in the loop with all of the latest news for The Bold and the Beautiful, Days of our Lives, General Hospital, and The Young and the Restless from September 30 – October 4 and beyond.

Bold and the Beautiful has cast Briana Cuoco, sister of The Big Bang Theory’s Kaley Cuoco. Courtney Hope (Sally) announced the upcoming dates for her appearances on The Price is Right, and Aaron D. Spears (Justin) shot the upcoming comedy, White People Money. Get even more casting news for the Fall in Soaps.com’s The Bold and the Beautiful news room. Then read about Reign Edwards’ (ex-Nicole) appearance in a special creepy Thanksgiving episode for Hulu’s horror series Into the Dark. And Heather Tom (Katie) shared the details of her new directing gig for Good Trouble, and her reunion with former Bold and the Beautiful co-star, Joanna Johnson (Caroline). Plus, Candace coped with a week of eye-rolling stories like Shauna mooning over Ridge, the holes in Douglas’ plot, and Flo’s inevitable redemption in the Bold and the Beautiful blog.

Robin Strasser exits Days of our Lives, ending her stint as the recast for Vivian Alamain. Meanwhile, Stephen Nichols is bringing Steve Johnson back to Salem so we remind you of 24 things you should know about the iconic character. In a look at a very different icon, we take a nostalgic glance at Deidre Hall’s (Marlena) old superhero series Electra Woman and Dyna Girl. Still looking for more character commentary? We also examined three characters who have gone from good to bad. Can you guess who? And she is familiar for playing the less than savory DA Melinda Trask, but Laura Kai Chen has been keeping busy with a rather different project. Go behind the scenes with her on the supernatural thriller Evil. We bring you an update on the latest episode of Chad & Abby in Paris. Abby is starting to get desperate and dangerous, but Kate Mansi (Abby) was feeling thankful as she was given the opportunity to direct an episode of the series. Linsey Godfrey (Sarah) continues to keep busy as she stars in the Lifetime Movie Network’s upcoming movie Designed to Kill, a thriller about a mentally unstable teacher’s relationship with a student. After discovering how you can meet some of your favorite stars from Days at an upcoming fan event in the Days of our Lives news room, check out some news from Paul Telfer (Xander). The actor teamed up with his wife Carmen Cusack to spend some time building a home for a veteran and their family. And Christine is back and feeling shocked by Jennifer’s rapid recovery, Stefan’s tragedy, Rolf’s softer side, but doesn’t care about near-death dramas in her Days of our Lives blog.

While his character has had a hard time being legible to those around him, you can get a very different side of Wes Ramsey (Peter) by reading his new book of poetry. Get more intimate with a former star of the show by reading Demi Moore’s (ex-Jackie) tell-all memoir about her career in Hollywood and her high profile marriages. You can also see Tamara Braun in a new role as she appears onstage in a production of Death With Dignity, Comes In A Milkshake directed by General Hospital alum Ronnie Marmo (Ronnie Dimestico). Meanwhile, Mark Lawson may be playing the apparently well-meaning Dustin right now, but he plays a far less charming character in the Lifetime thriller, The Contractor. Check out the trailer for that before learning when you can catch Sebastian Roché (Jerry) in Netflix’s 6 Underground. Jon Lindstrom (Kevin/Ryan) continues to probe the darkside as he shared a photo of his new horror film A Dark Foe. See it in our General Hospital news room before getting the details on the cancellation of Bryan Craig’s (Morgan) series Grand Hotel and Hayley Erin’s (Kiki) The Perfectionists. And Dustin weighs in on Port Charles’ worst kept secrets, Michael being illogical, Nelle being nutty, and the quest for the codicil in the General Hospital blog.

We have all of the latest comings and goings that will be shaking up Genoa City in the months ahead in our The Young and the Restless news room. There is also information on a few projects from actors past and present. Brytni Sarpy (Elena) shared the trailer for her horror movie, Karma, to be released just in time for Halloween. Meanwhile, Camryn Grimes (Mariah) is guest-starring on an upcoming episode of the CBS crime drama NCIS. And Tatyana Ali (ex-Roxanne) announced the arrival of her second child with husband Dr. Vaughn Rasberry. Finally, Candace is enjoying Phyllis but can’t shake the stupidity of some storylines, isn’t feeling surprised by Devon, isn’t feeling Rey, and assumes the Chance story is doomed in The Young and the Restless blog. 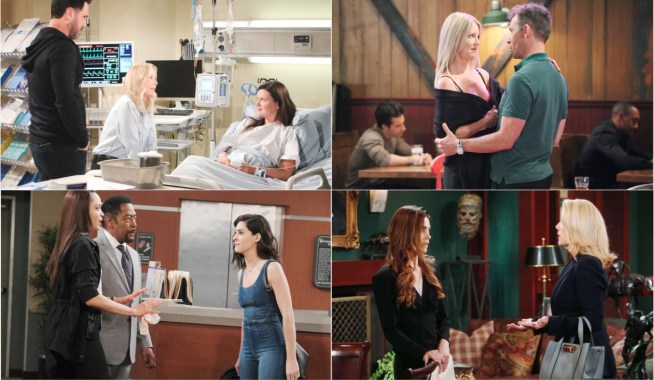 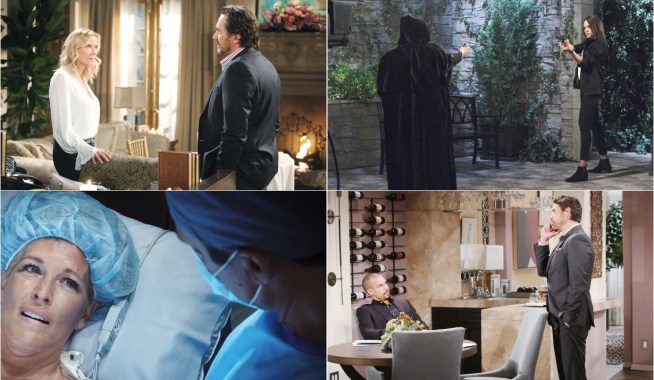