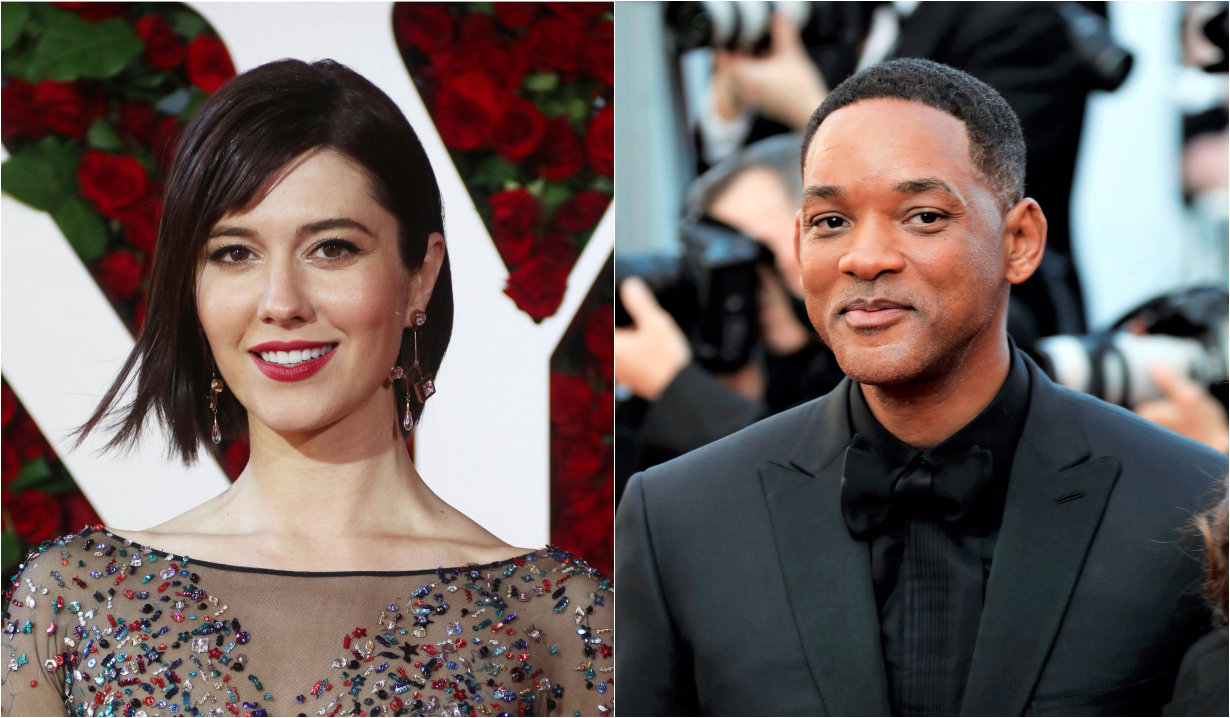 A familiar face to longtime soap opera viewers is about to take on a very different look. Mary Elizabeth Winstead is co-starring with Will Smith in the new Hollywood action film, Gemini Man, which opens in theaters on October 11. The movie focuses on a government assassin, Henry Brogan (Smith), who is preparing for retirement. However, that might not be a smooth transition since he finds himself facing off with his own clone. Not only does this mean that he has to outmaneuver a much younger version of himself, he also has to get to the bottom of how this bizarre situation happened. Winstead plays Danny Zakarweski, a hitwoman, and ally of Henry. The film co-stars Clive Owen (Children of Men) and Benedict Wong (Avengers: Infinity War). Gemini Man‘s unusual plot required some innovative special effects to pull off the illusion that Smith is battling himself as a young man.

In an interview with The Wrap, Winstead explained, “She’s kind of an odd character… She’s weird, and funny and awkward. […] You sort of get to tell this story of this girl who grew up training to be an assassin and didn’t ever have friends, and doesn’t know how to fit in socially, and doesn’t really know anything other than how to kill.” The film has been in development for nearly 20 years. It was directed by Academy Award winner Ang Lee (Crouching Tiger, Hidden Dragon, Brokeback Mountain), produced by Jerry Bruckheimer (Flashdance, Top Gun) for Skydance Media and written by David Benioff (Game of Thrones), Billy Ray (Hunger Games), and Darren Lemke (Shrek Forever After).

Winstead originated the role of Jessica Bennett on the NBC soap opera Passions, a part she played from 1999 to 2000. Since leaving daytime behind, she has had roles on Fargo and in the features Death Proof, Live Free or Die Hard, and Scott Pilgrim vs. the World among many others. While Winstead had to do martial arts and tactical gun training for Gemini Man, she actually shows these news skills off a great deal more in another recent project. She shot the upcoming Birds of Prey, starring Margot Robbie (Once Upon a Time in Hollywood) and Rosie Perez (Active Adults), and based on characters from the DC comics universe. Winstead plays the role of Helena Bertinelli, the Huntress, in the action/adventure movie, slated for release next year.

Learn about the astonishing process of creating Junior in #GeminiMan. Experience the impressive film to the fullest #inRealD3D at AMC October 11. Get tickets now: https://t.co/Rt7TSC4Bsp pic.twitter.com/EW30Ulvuo1 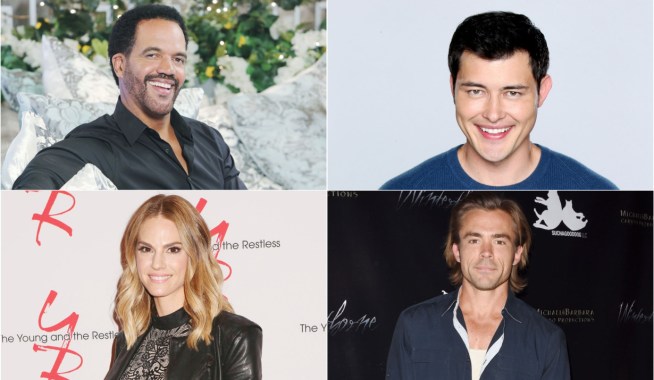 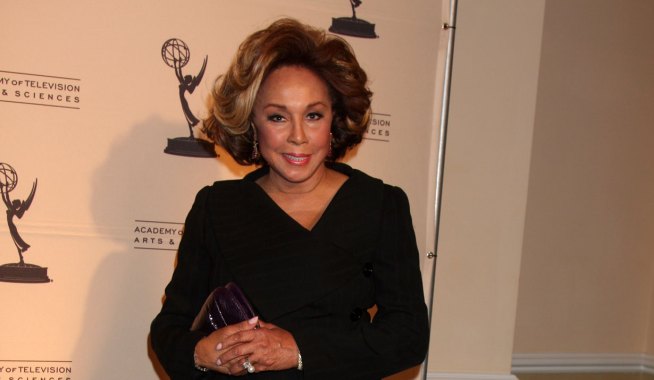