Soaps.com’s Comings and Goings: Barash Out, Campbell In, Morgan Returns 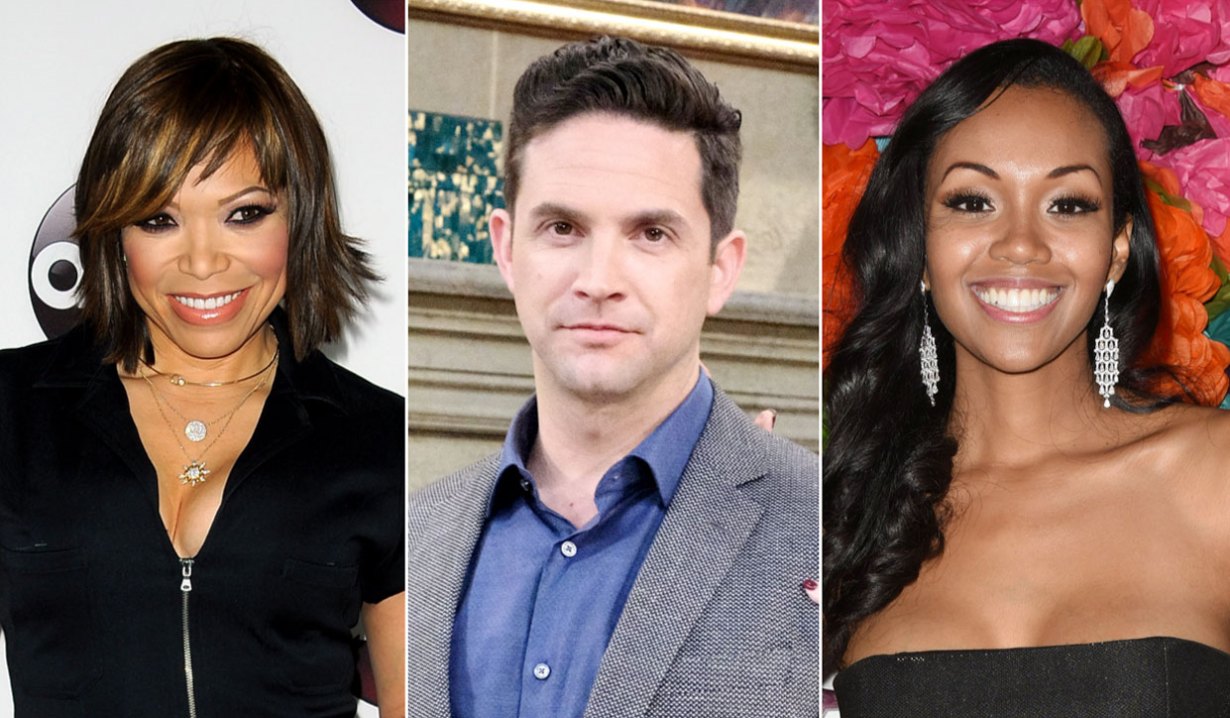 Soap opera returns and departures for Septmeber and more.

September’s comings and goings on Soaps.com included a well-known actress set to appear on The Bold and the Beautiful, a major exit at Days of our Lives is coming, a talk show host guest stared on General Hospital, and a big return with a twist on The Young and the Restless.

On The Bold and the Beautiful, Joe LoCicero continued to air as Vincent Walker. Reality star Kyra Green appeared for two episodes as a Forester model. Keith Carlos was back as Danny the bartender at Bikini Beach. And Actress Tisha Campbell will appear in an upcoming episode as Dr. Davis. Read Soaps.com’s The Bold and the Beautiful Comings and Goings to learn more about Campbell and when you can expect to see her.

On Days of our Lives, Brandon Barash is exiting as Stefan O. DiMera. Bryan Dattilo returned for several episodes as Lucas Horton. Chrishell Stause Hartley was back as Jordan Ridgeway. And Billy Flynn and Kate Mansi’s return as Chad and Abigail DiMera is going to be a brief one. Read Soaps.com’s Days of our Lives Comings and Goings to learn to more about Barash’s exit.

Coby Ryan McLaughlin’s run as cult leader Shiloh Archer came to an end on General Hospital. More details were revealed about Michael E. Knight’s character prior to his appearance on the ABC soap opera. Kyler and Caleb Ends began airing as an aged James West. Brian Gross played Peter’s henchman Bryce. Bradford Anderson was back as Damian Spinelli, and Jessica Tuck’s Cassandra Piece turned up in Port Charles. Talk show host Tamron Hall played herself in an episode. Patrick J Gibbons was back as scout Wyatt Hoover. And Anthony Montgomery returned as Dr. Andre Maddox. Read Soaps.com’s General Hospital Comings and Goings to learn when you can see Finola Hughes back as Anna Devane.

On the Young and the Restless, General Hospital alum Jeffrey Vincent Parise (Joe and Carlos Rivera) has been cast in the mysterious role of Simon Black. Mishael Morgan was back, but as an entirely new character, Amanda Sinclair. Sandra Thigpen appeared again as Billy’s (Patrick Thompson) therapist. Lauren Woodland made another return as lawyer Brittany Hodges. And Zach Tinker may be soon returning as Fenmore Baldwin.  Read the Young and the Restless Comings and Goings to see photos Daniel Goddard (Cane Ashby) teased of the return of Christel Khalil as Lily Winters. 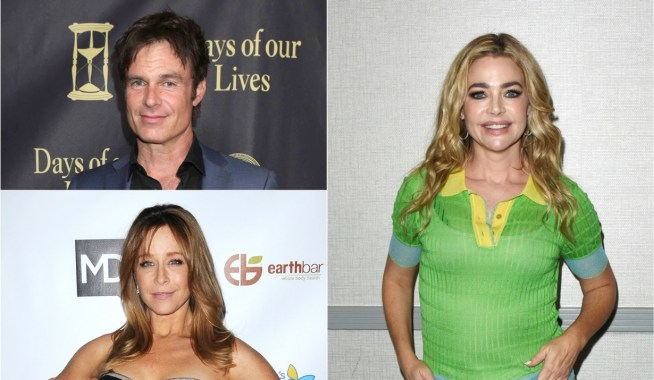 Denise Richards & Patrick Muldoon Star in ‘My Adventures With Santa' 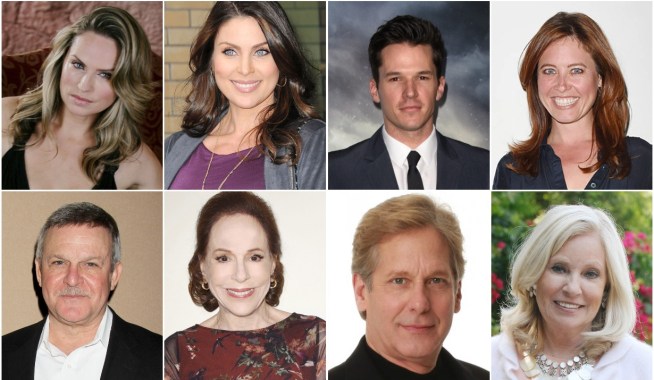