Denise Richards & Patrick Muldoon Star in ‘My Adventures With Santa’ 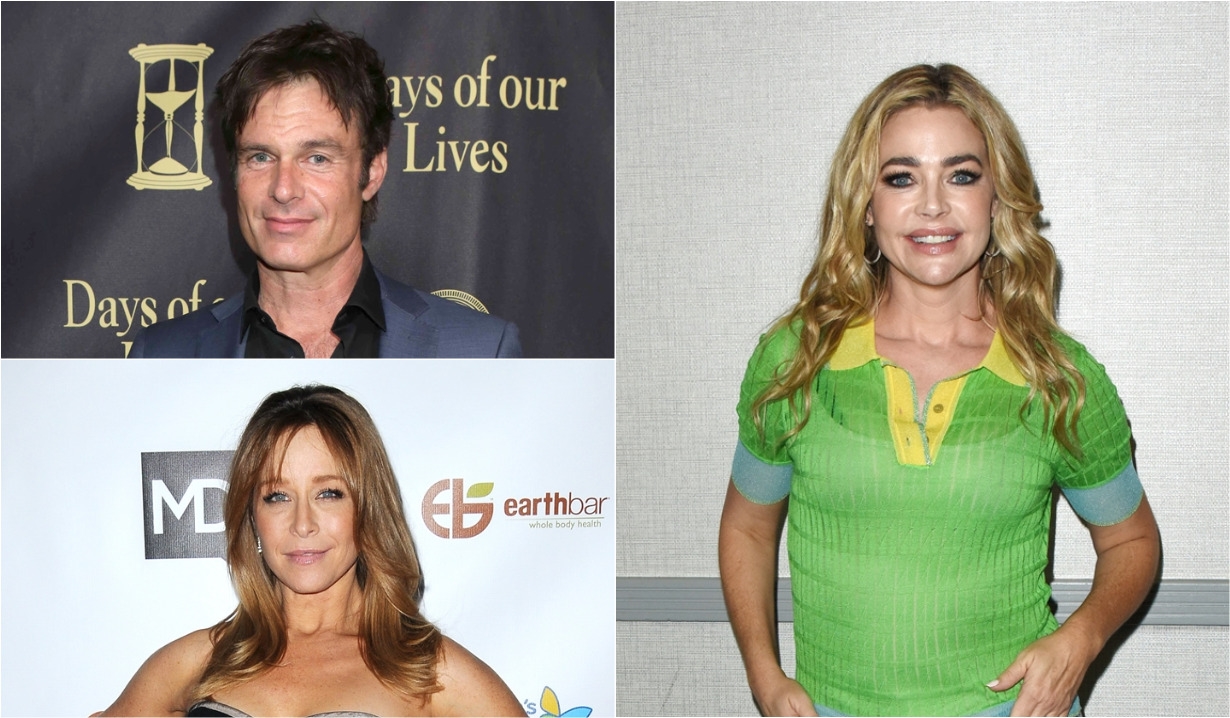 The Bold and the Beautiful actress Denise Richards (Shauna Fulton) and Days of our Lives alum Patrick Muldoon (Austin Reed) are starring in a new holiday movie together, four years after they both appeared in A Christmas Reunion. Muldoon shared a photo of the pair during filming and said, “Matching co-star Jammie’s while at the North Pole w @deniserichards – give us cocoa & xmas cookies 🍪 Dang it !!!” Soaps.com can reveal that Richards plays the role of Valerie, with Muldoon as Josh in My Adventures with Santa, which also features All My Children alum Jamie Luner (Liza Colby) as La Befana, and iconic actress Barbara Eden (I Dream of Jeannie, Dallas) as Mrs. Claus. My Adventures with Santa was shot last October in Meriden, Connecticut, where the local armory was transformed into Santa’s workshop and the evil elf’s lair. The movie’s story surrounds the Nolan family, who rather than spending the holiday together having a joyous family gathering, are apart. A last-minute run shopping for gifts has the family entering an enchanted store in which they discover a snow globe with magical powers that transports them to the North Pole. Faced with the task of helping Santa save Christmas, the family comes together with Santa and the elves and discovers the true meaning of the holiday as their love grows stronger.

Additional cast members in My Adventures with Santa include, Gianni Capaldi (River Runs Red) as David, David J. Castillo (Dating Myself) as JK Elf, Rhys Olivia Cote (The Equalizer 2) as Jen, and Erick Devine (It’s An Occupy Christmas) as Santa. The film was written by Matthew Coppola (Love On Ice) and Brian Skiba (Chokehold), who also directed, with David Gere (The Opposite Sex) serving as producer.

My Adventures with Santa is set for a limited release in theaters in November, with a worldwide digital and DVD release at Walmart, Target, and on Amazon, where it is already available for pre-order.

Matching co-star Jammie’s while at the North Pole w @deniserichards – give us cocoa & xmas cookies 🍪 Dang it !!!

Soaps.com's Comings and Goings: Barash Out, Campbell In, Morgan Returns 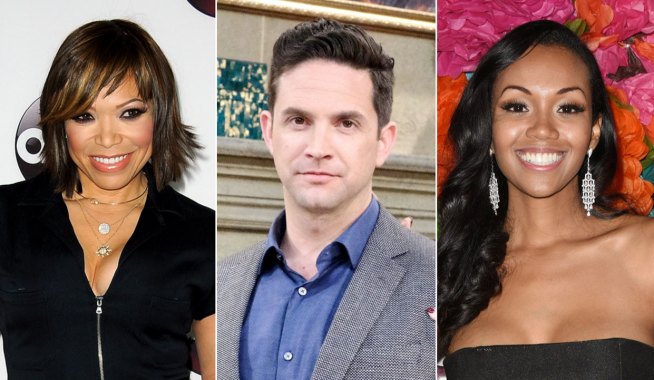