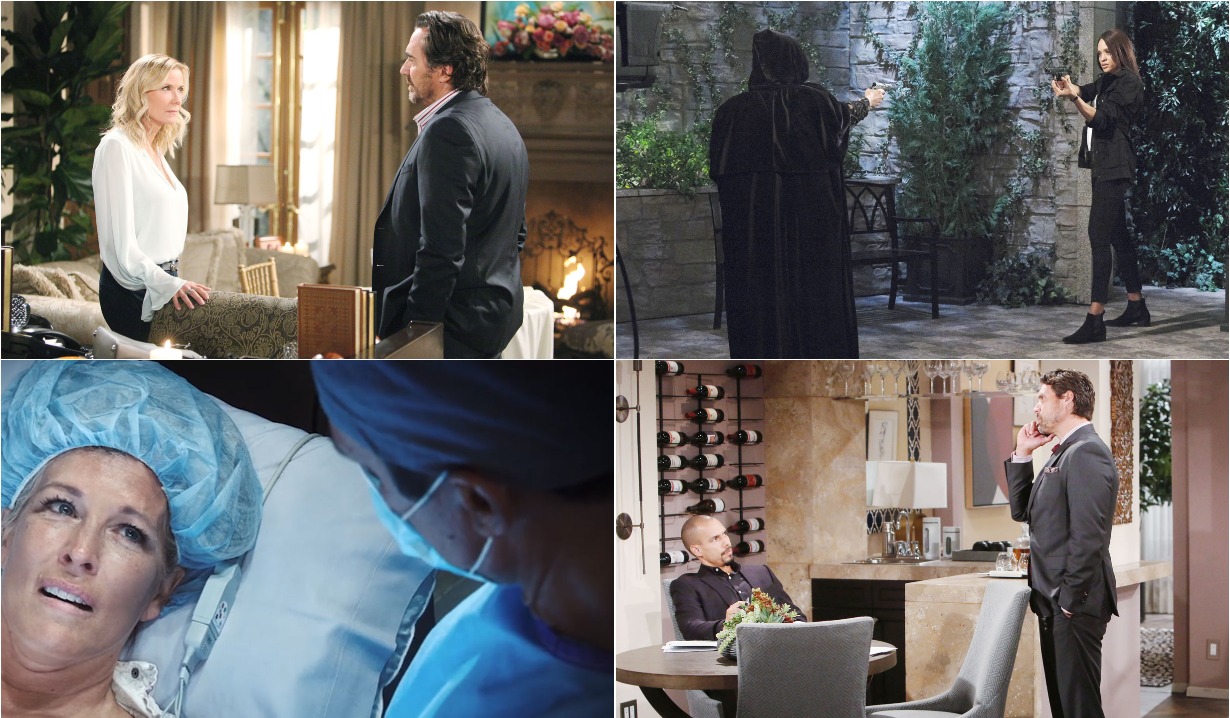 A new plot, a dying request, a promise and a dangerous plan.

Soaps.com has the latest episode highlights for Bold and the Beautiful, Days of our Lives, General Hospital and Young and the Restless from September 30 – October 4, as well as down the road teasers for all four soap operas.

First on The Bold and the Beautiful, Thomas exposed Ridge’s night with Shauna to Brooke, who tore into her husband. Their fight soon turned to the subject of Thomas, who Brooke refused to forgive and wanted to sign custody of Douglas over to Hope. Ridge was determined to help his son and he and Brooke agreed to take some time apart. Brooke then raced to confront Shauna and delivered a hearty slap across her face. Coming up: Flo is a match to donate a kidney to Katie.

On Days of our Lives, Vivian tried to flee town but was discovered in the park by Lani. When she refused to drop her gun, Lani fired hers, but Stefan jumped in front of the bullet and was hit. Later, Stefan was declared brain dead. Elsewhere, Brady couldn’t believe Kristen was pregnant, but a blood test confirmed it. And Jack informed his son JJ that he had his memory back, and later told the same to Eve, who felt there was nothing left for her in Salem. Coming up: Gabi is asked to donate Stefan’s heart to Julie.

Over on General Hospital, after faithful followers of Shiloh came forward with damning evidence, Sam was arrested for his murder. Carly went into premature labor and her and Sonny’s daughter Donna was born and pulled through surgery to correct her Spina bifida. In the bathroom of The Floating Rib during Nina’s bachelorette party, Lulu overheard Obrecht and Sasha discussing the fact that Sasha wasn’t Nina’s daughter. And Kevin and Laura found clues to Mikkos’ codicil in a painting of Helena. Coming up: Lulu reveals the truth about Sasha.

Finally, on The Young and the Restless, Victor believed Adam could be redeemed and forgave him. Adam, however, decided to leave town. News about Victor’s faked death spread, and Chelsea was furious with Nick for the deception that cost Connor his father. Summer was equally furious with her father’s lies. Elsewhere, Amanda Sinclair revealed Katherine’s fortune was actually left to Cane. Brittany Hodges, Devon’s lawyer, felt this was a con. And Jack told Billy and Kyle that he was stepping down from Jabot and appointed them as the heads of the company. Coming up: Billy makes Victoria an offer to work at Jabot. 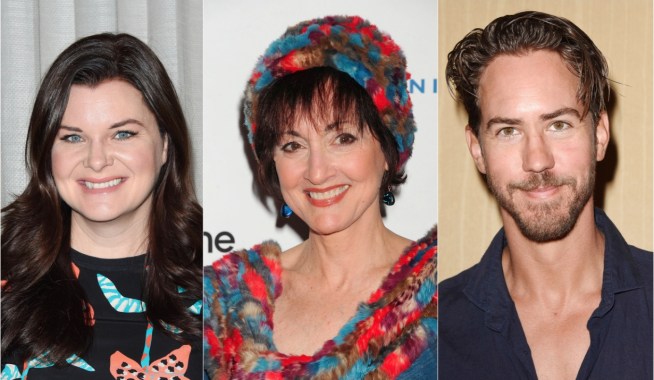 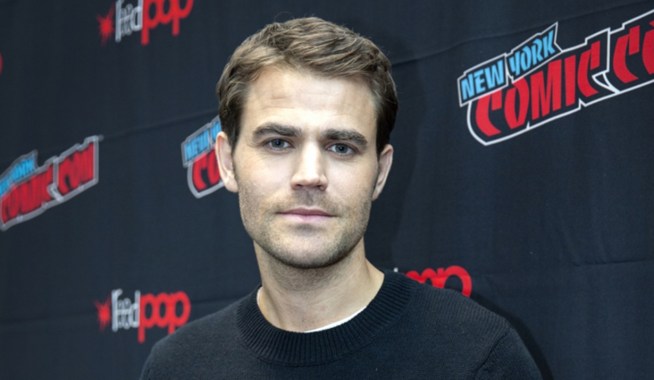