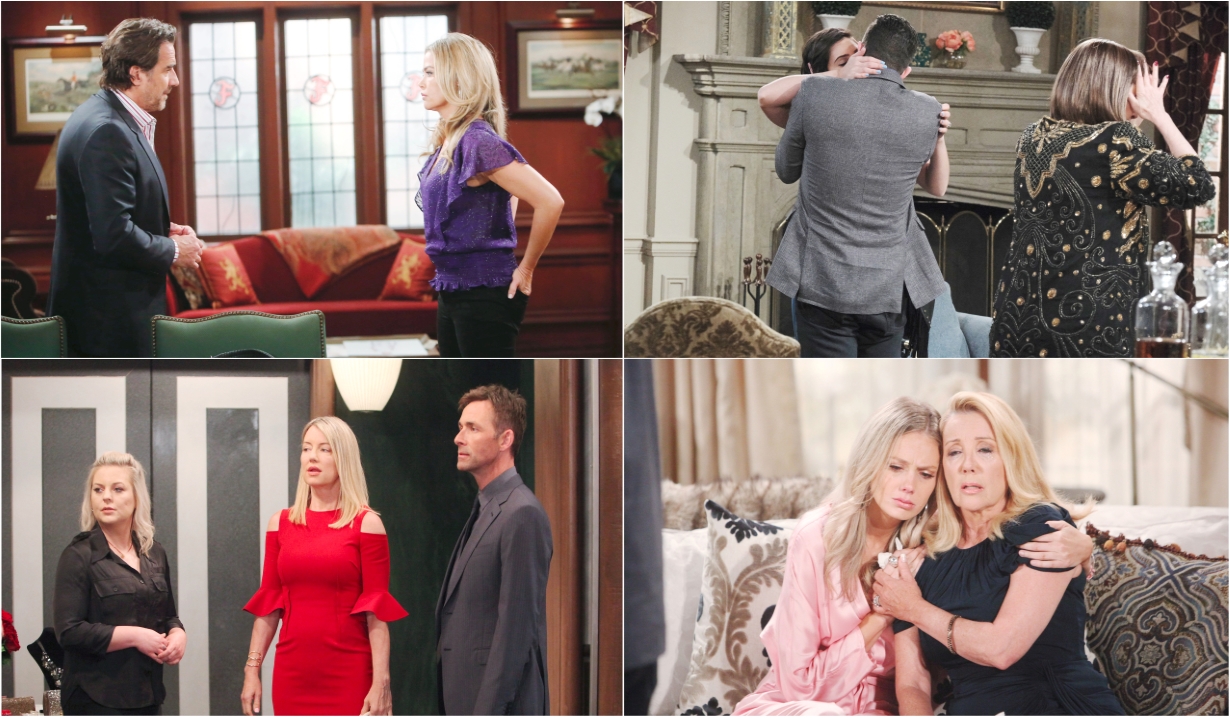 Catch a sneak peek at what’s ahead as Soaps.com bring the latest spoilers for the week of September 30 – October 4 for The Bold and the Beautiful, Days of our Lives, General Hospital, and The Young and the Restless, plus Days and GH spoilers from October 7 – 11.

When Brooke doesn’t have Ridge’s back, it turns out that Shauna is willing to give him the support he needs. But that might only hurt him in the long run. It’s probably not great for her either. Bill warns Shauna that tangling with the Logan women (and their men) is bad news. That doesn’t stop her from admitting that she kissed Ridge when he was unconscious. Brooke is more worried about what he did when he was conscious and spending the night with the other woman. He continues trying to fix things for his family, but Thomas doesn’t seem willing to forgive and forget. He’s determined to get revenge on the Logans and uses Danny to give Brooke some damaging news. He then attempts to recruit Shauna to finish off Ridge and Brooke’s relationship. And Katie avoids all the squabbling to spend a few touching moments with Will before she and Bill get an update on her kidney. Check out Soaps.com’s The Bold and the Beautiful spoilers to learn how Liam is helping Hope.

The week gets off to a grim start. Lucas feels some flack thanks to the decision that he makes. As much as he doesn’t want to upset lives, he’s doing it. Sadly, Doug and Hope are left to deliver some horrible news to Julie. But it isn’t all bad news. Jack is back to who he used to be and reunited with his family. He doesn’t waste too much time waxing nostalgic and runs off to tell Eve that he has his old memories back. Rafe is getting the feeling that bad memories will be made if Gabi helps Stefan with his mischievous mother. As Rafe is warning his sister to watch herself, Xander is delivering some good news to Nicole. She gets what she wants, but the same can’t really be said for Brady. Kristen shocks him when she tells him that she’s pregnant with his child. However, Kristen could be facing a different kind of medical emergency when Vivian levels a gun at her. Vivian tries to tear out of town leaving a line of blood in her wake. And Ciara and Ben tip-off Lani about Jordan trying to bump her off. Read the Days of our Lives spoilers to discover who else gets horrible news.

Sonny manages to be in the right place at the right time to prevent things from getting worse. However, he’s soon distracted by something else. As Jason asks Dev some questions, Carly is left to wait to see what’s coming next. Jax makes some time to visit her and catch up on her situation. Meanwhile, Curtis meets Laura for lunch and goes over the latest developments in their ongoing investigation. When Kevin spends time with her, he gets the impression that she is up to more than she’s letting on. Across Port Charles, Alexis feels a little pressure let off. Diane is eager to get all the details. But things are less soothing for some. The new life that Julian had planned continues to fall apart and leave him heartbroken. Kim continues trying to patch up the mess that she’s made, but how many promises can she make and will they matter? Valentin at least still believes in the value of big gestures and continues trying to woo Nina. She remains in the dark about what’s really going on. And Maxie prepares to make a major change in her life. Take a look at our General Hospital spoilers to find out who makes a confession.

In the middle of the Chancellor chaos, Jill tries to make a few things clear. But this is not likely to win her many friends. While she’s busy confronting Amanda, Devon is trying to pick up the pieces of his crumbling life. He brings Brittany back to Genoa City to act as his lawyer and starts throwing all the blame for his situation at Cane. Phyllis is impressed by what Cane has been doing but doesn’t have time to fawn over him when she has Summer to defend. Across town, Adam is thrown on the defensive yet again as Victor prepares to fight. As usual, his reckless actions leave Victoria with a mess to sort out. With the mustache hatching another dangerous plan, Nikki tries some daring actions of her own. Meanwhile, Nick has some news that leaves Chelsea quaking and could cause them some serious problems. The problems will no doubt be compounded when she tries to loop Kevin into laundering some dirty money for her. Visit The Young and the Restless spoilers to learn who has some unfinished business. 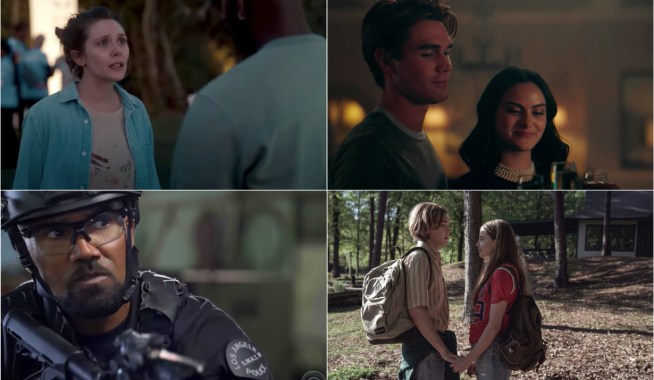 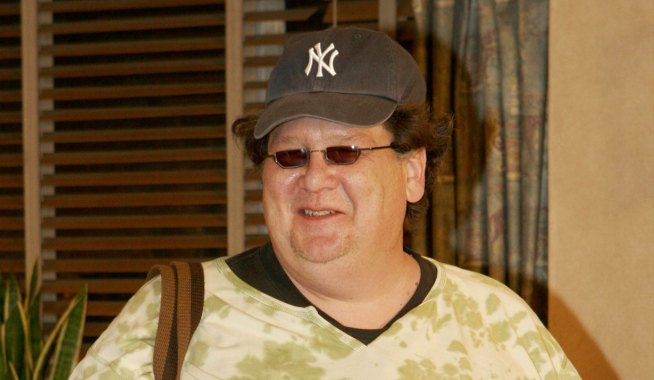